FOR VERSION V20200528 New in Version 24: = The mighty GAZ 24 Volga has been added !! = The huge slow communist slate of metal is now in game and driveable = The Physics gun also makes a return! = You can find the physics gun as loot in many buildings = The physics gun's physics have been much improved in how it handles = You can now toss things with the physics gun! = More cool things have been added but I forgot what they were ! 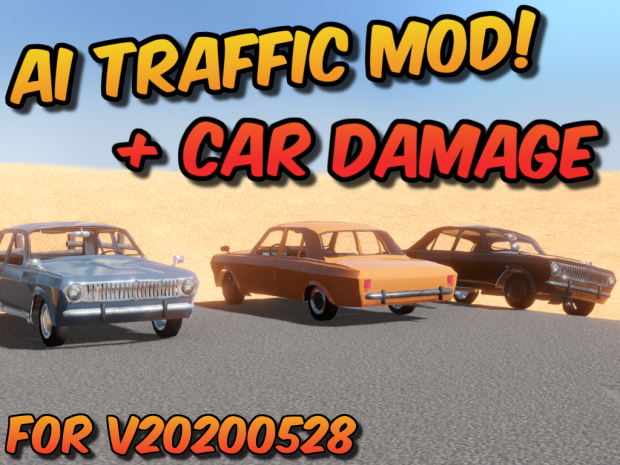