SuckerFree Games was forged in the grand soviet republic known as Apartment C201 located in the heart of Olympia Washington. While this micronation may be small, consisting of a mere 600 square feet, we make up for it with our hard work and dedication to making fine indie games in the name of our glorious nation Apartment C201. Focusing on the era of gaming in which the proud Union of Soviet Socialist Republics remained solidified, we make magnificent retro games following the "Singular Vision" set forth by our benevolent leader. Our future plans involve the annexation of our neighboring nation state Apartment C202, more than doubling the size of our current empire! 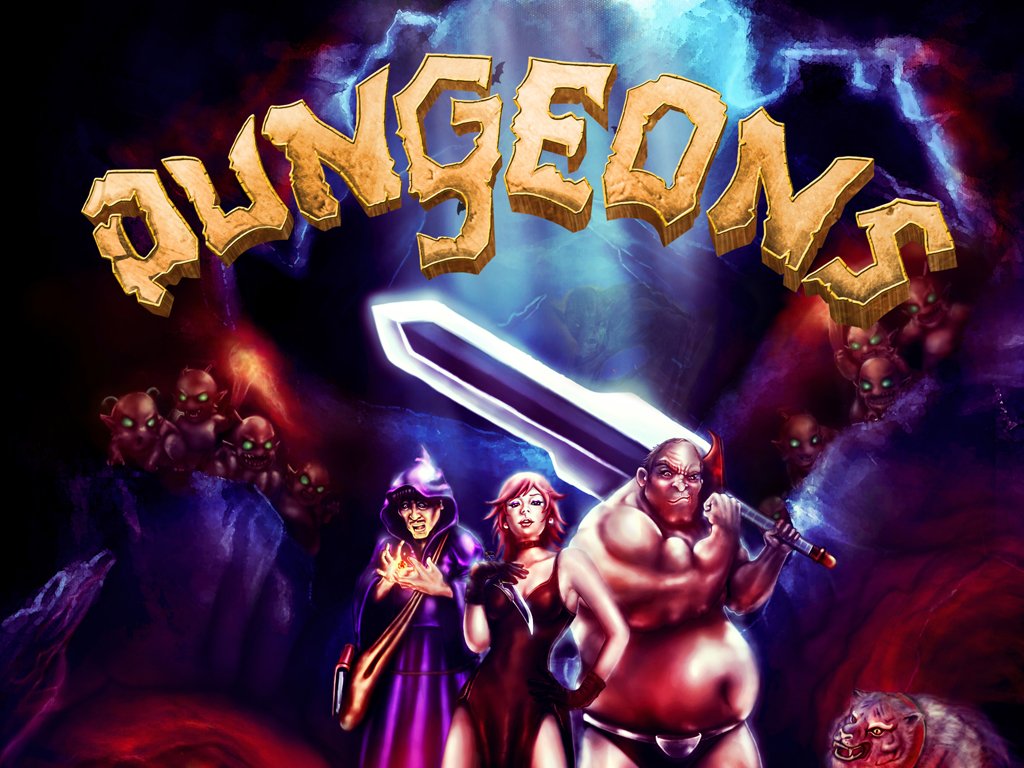 Dungeons the Eye of Draconus

Are you ready for an early 90's arcade experience? Then get ready for a Golden Axe parody with a serious pair of unicorns balls! Journey through ancient... 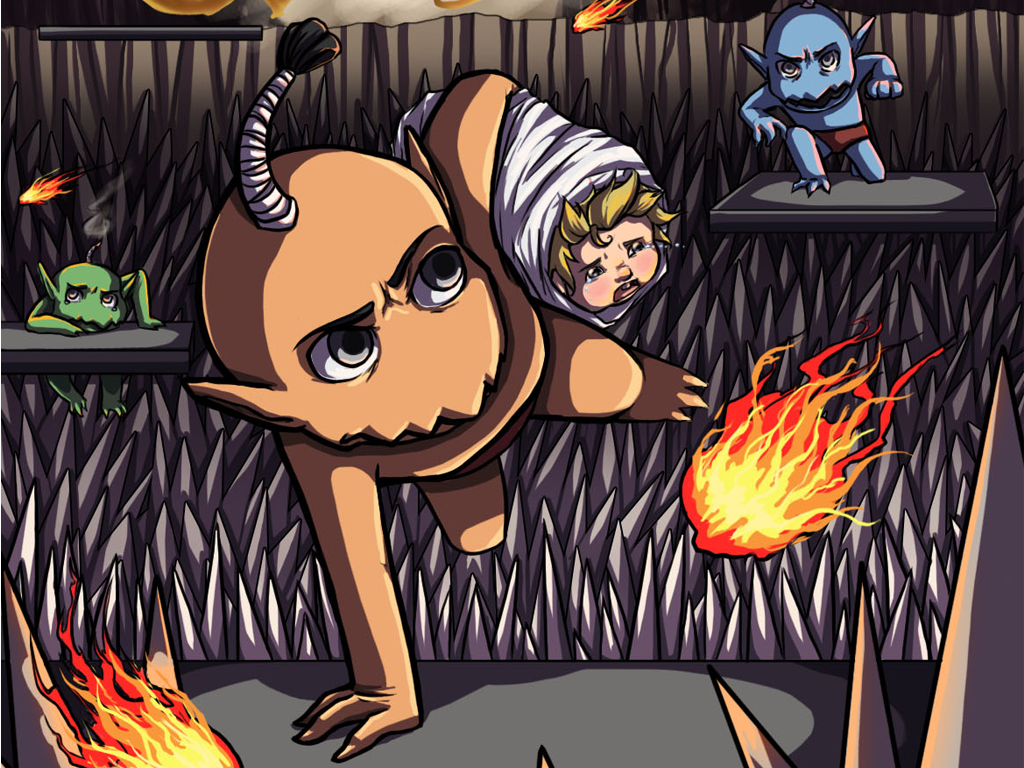 Join your fellow Kobold compatriots as you journey into nearby friendly villages, fortified castles and wicked lairs to fetch a fresh batch of sweet succulent...

OKAM Studio is a full game development studio based in Buenos Aires, Argentina. Working with outstanding commitment to creativity and quality making ideas... 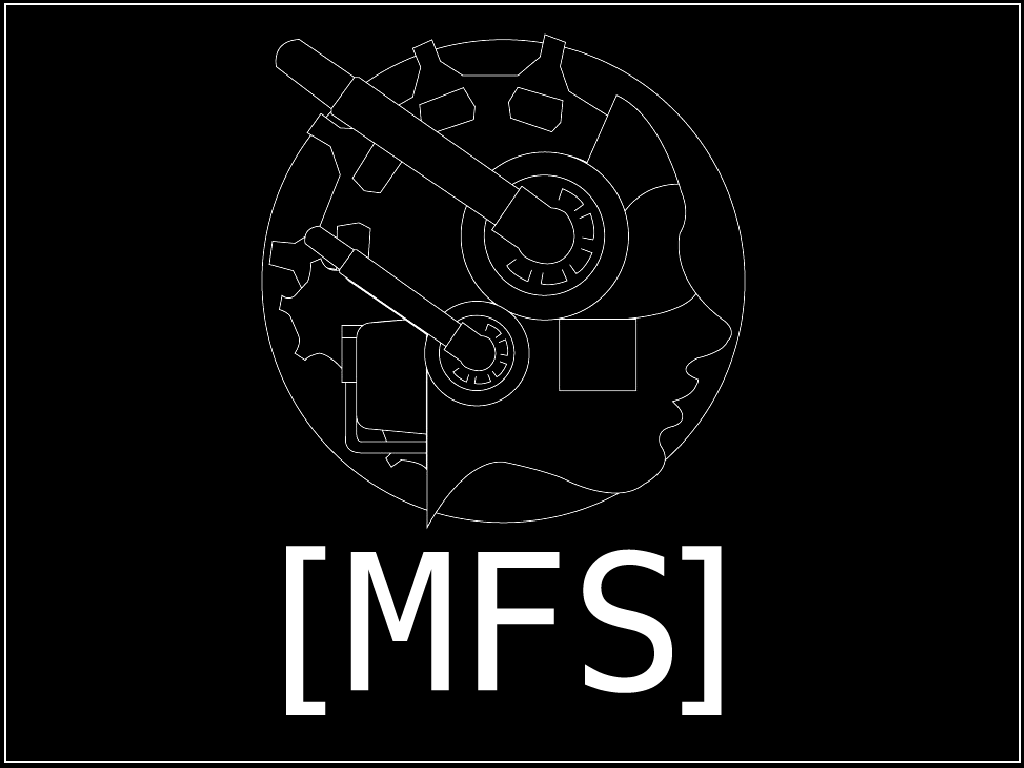 Mind Factory Studios is just a group of friends that have been making games out of a garage since 2009.

Baller Industries was founded by Angus Cheng at the beginning of 2010. Development of their first game Get Rich or Die Gaming while Angus was working...

A gaming community turned to game making company. We are a group of five friends with the goal of making games that are worthy of the gamer. Long ago... 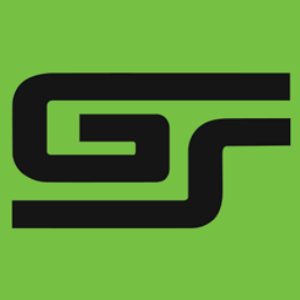