Frayed Wires Studios is the largest active modding team for Star Wars Battlefront II. Its mission is to create the highest quality, most standout content that the gaming community has ever seen.

Frayed Wires Studios is the largest active modding team for Star Wars Battlefront II. Founded in 2011 by James Plummer and Aaron Gilbert, its mission is to create the highest quality, most standout content that the gaming community has ever seen. In the future, the team plans on sticking its foot in the door of the indie development scene.

Frayed Wires Studios saw its origins in the modding community for the 2005 game "Star Wars Battlefront II." By 2010, James had quickly realized that the projects he wanted to create were too large in scope for a single person to handle, so he began recruiting like-minded artists, programmers and designers for help. During this time, James learned skills in people management, team communication and workforce coordination. It was here that James and Aaron met and began helping each other with their respective modding projects.

As they both had dreams of creating new video games, particularly ones they felt were missing from the market, James and Aaron decided to formalize their partnership as an indie game studio in 2011. Using modding as proving grounds, they continue to work on new projects, release updates to their existing projects and improve upon their skill sets. 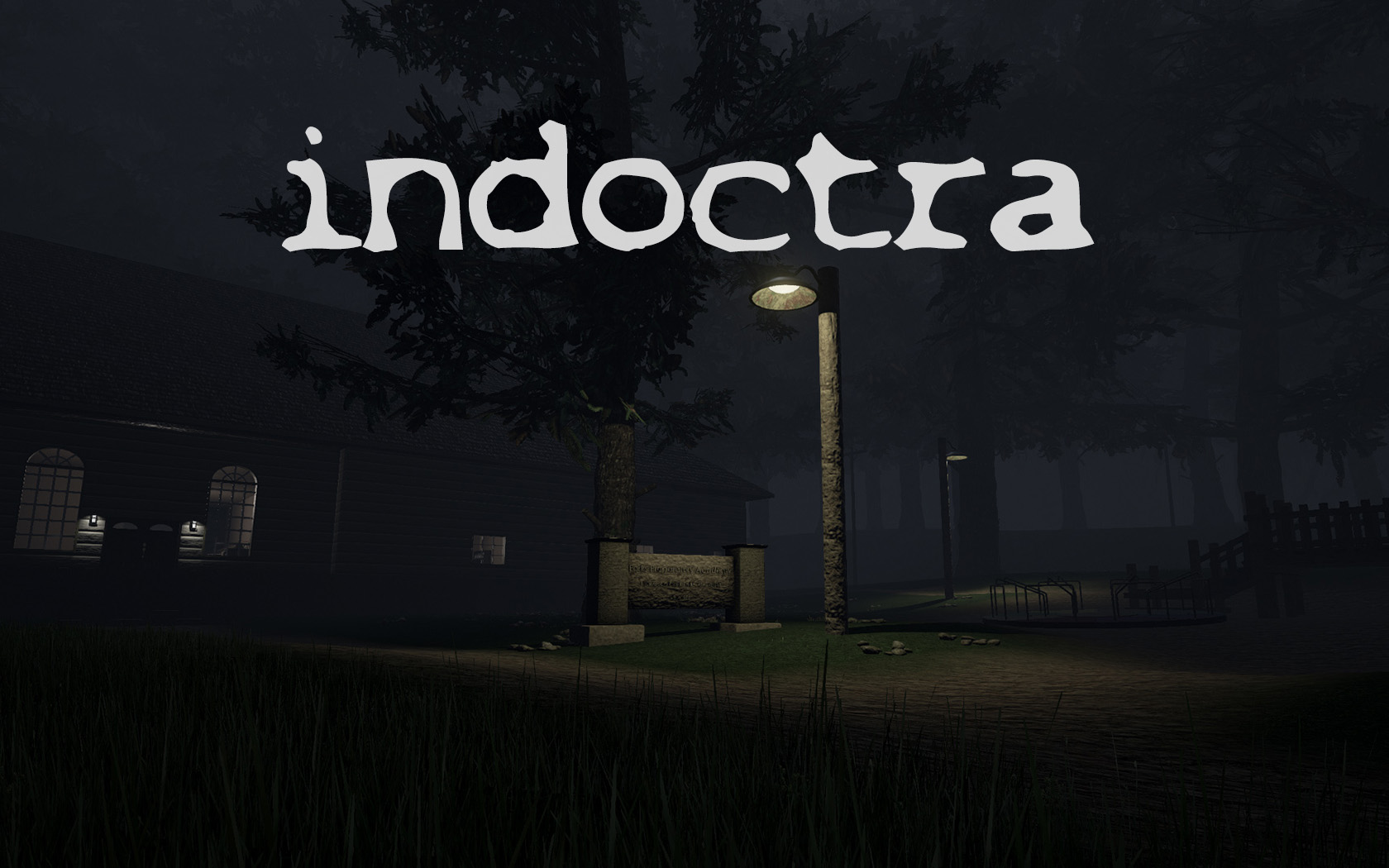 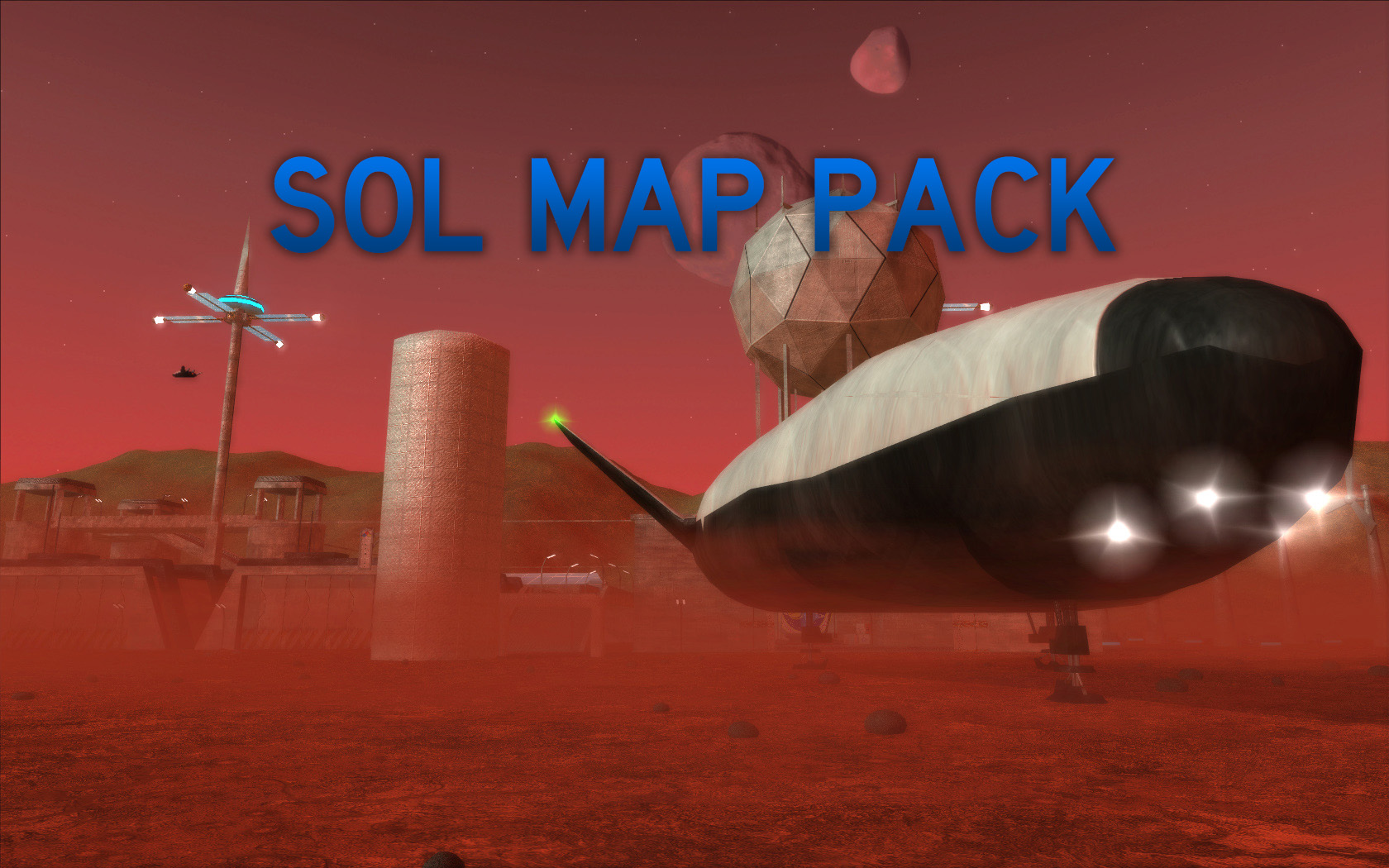 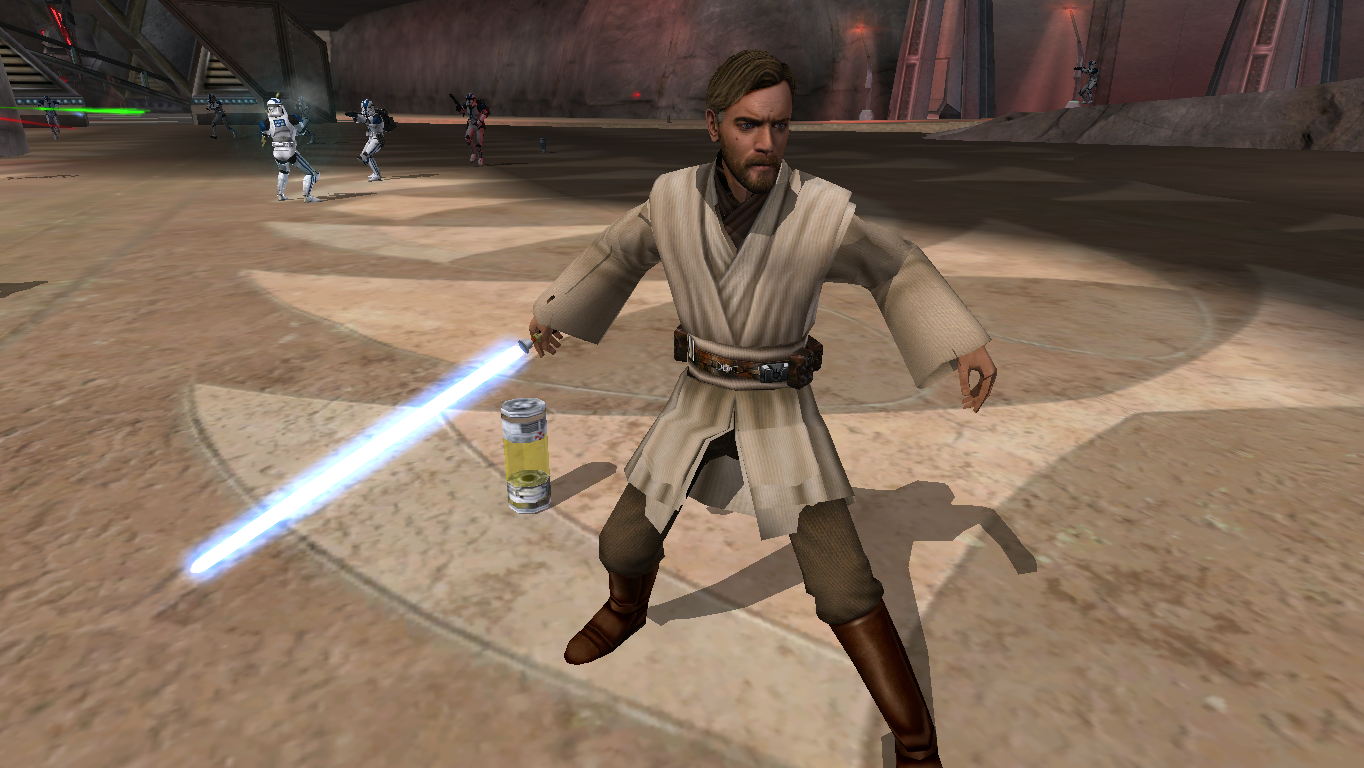 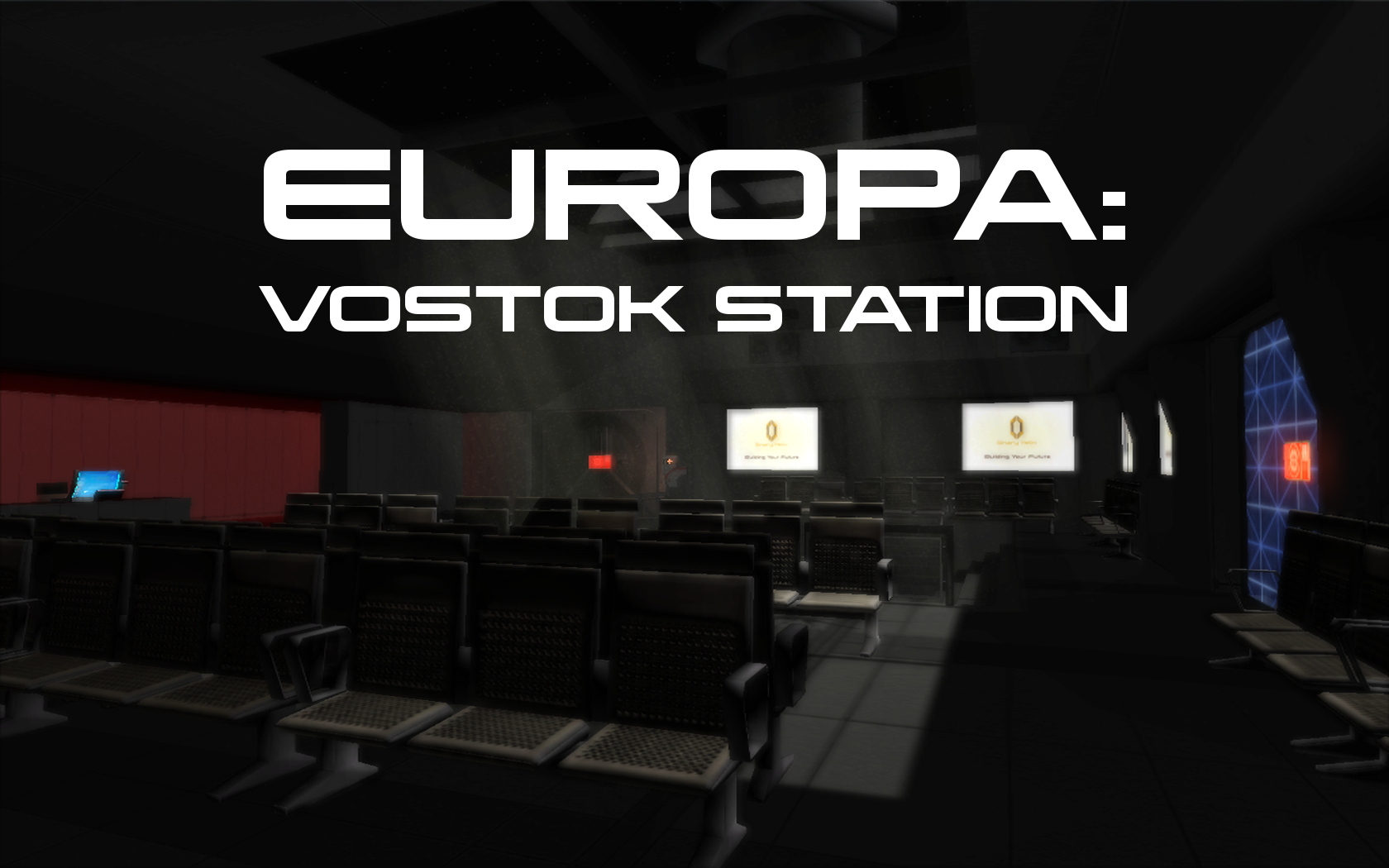 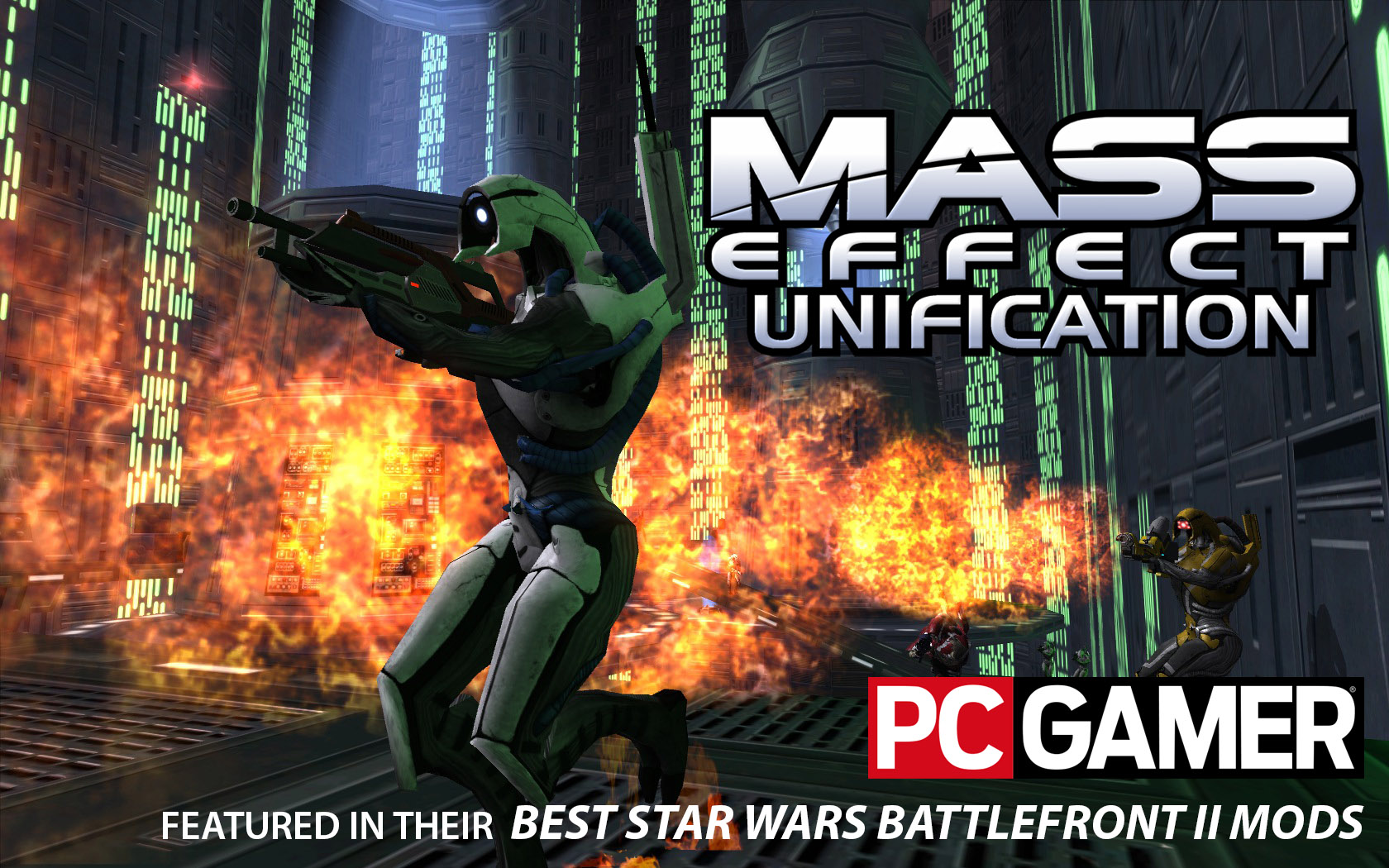