eathmatch, also known as free-for-all, is a widely used gameplay mode integrated into many shooters, including first-person shooter (FPS), and real-time strategy (RTS) video games. Normally the goal of a deathmatch game is to kill (or "frag") as many other players as possible until a certain condition or limit is reached, commonly a frag limit or a time limit. Once one of the conditions is met, the match is over, and the winner is the player that accumulated the greatest number of frags. The deathmatch is an evolution of competitive multiplayer modes found in game genres such as fighting games and racing games moving into other genres. 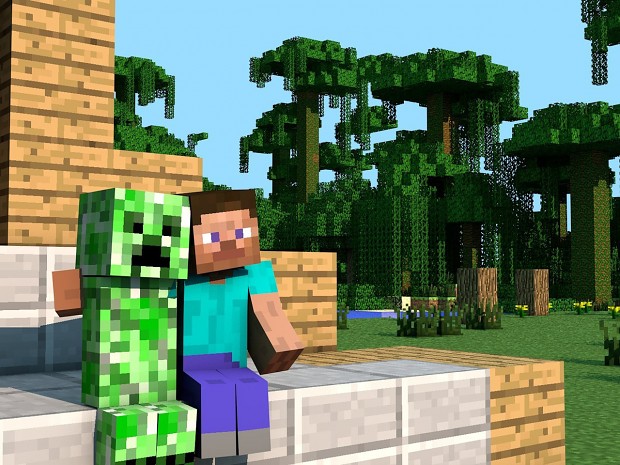