We made it! Co-Op Campaign, PvP Battle Modes, over 50 weapons, giant headphones that give you slaying power, and... is that a drone? 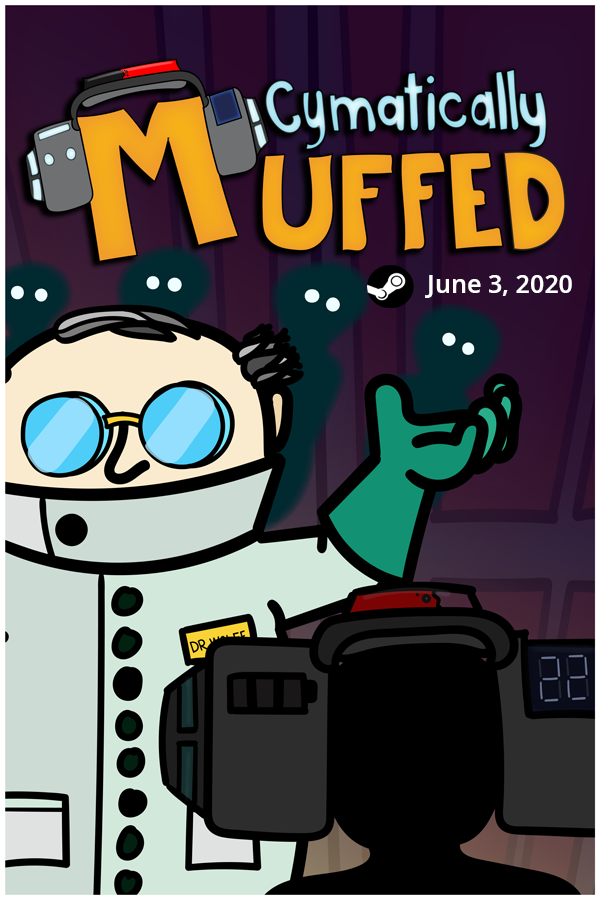 It's been a long journey, but we're so excited that Muffed is now out of Early Access! We're doing a 40% off launch sale :) If you'd like a peek behind the curtain, and some awesome extras, take a look at our Supporter Pack!

A big thank you to everyone who has come along for the ride. Let's get Muffed :D

Share a review, take some screenshots, maybe even a video! Let's see your epic in-game moments :)

What? You haven't heard of Cymatically Muffed? Here it is, in all its hand-drawn top-down glory, in 25 seconds! And yes, that is 16 local players. :)

Play as a test subject trying to take down Dr Wolfe and the rest of the syndicate experimenting on you. The name Cymatically Muffed comes from the giant headphones characters wear that give them a cymatic (sound-based) boost to speed and power. Muffed has a custom engine, written by Sam in C# (using MonoGame). Kelsie drew the artwork and designed the levels.

Thanks for playing our game!

In case you haven't heard, we're giving the soundtrack away for free on Steam! It's in the DLC section, and you don't even have to own the game :) 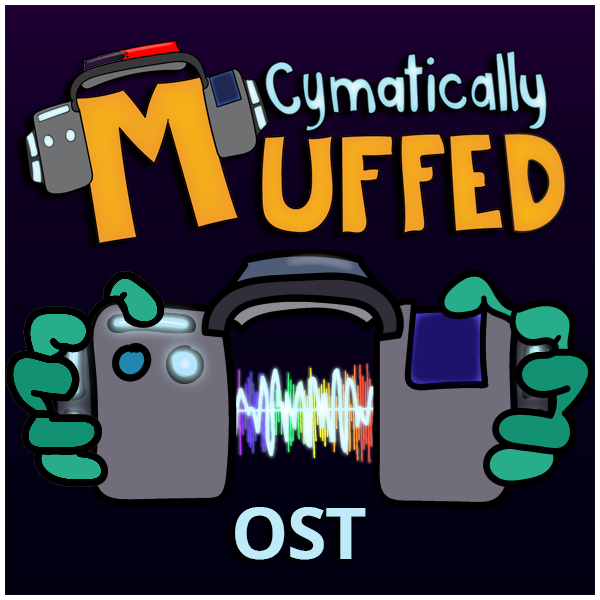 You giving away the OST for free? I would've paid for that alone. That trailer music, WOW!

EDIT:
Never mind. I realized this is free public music. Still, this Arcidus guy, I'm gonna check out more of his stuff. That trailer music is beautiful.

For sure! All of our music comes from FreeSound.org users, credits and links can be found here: Muffed.kelsam.net , in the soundtrack's credits file, or in-game. In addition to the trailer music, there are 3 Arcidus tracks in-game. We're big fans of their work! :)