Area Raiders (inspired by the previous announcement of the ''Raid Area51 Event'') received a new unique twist with the addition of long-awaited Weapon City update. So, feel free to start completing the new challenges, goals, and start producing tools that will make your raiding attacks more powerful than ever before!

Here's the latest updates on Area Raiders, a small game that was inspired by the announcement of the 'Raid Area51 Event' and where you take charge of various internet warriors to infiltrate and destroy government bases and reveal their secrets.

So, what's included in recent update?? 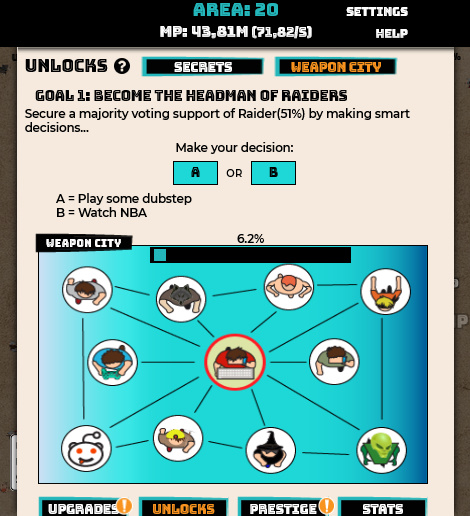 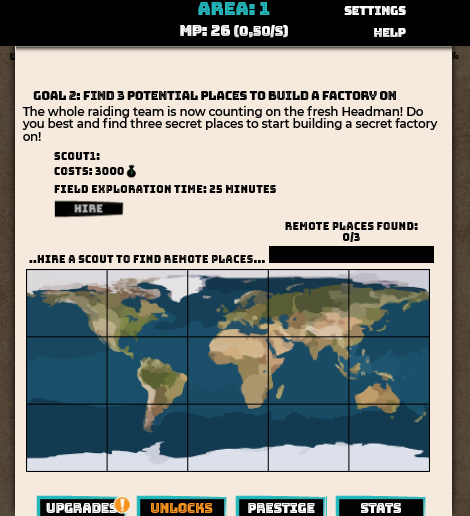 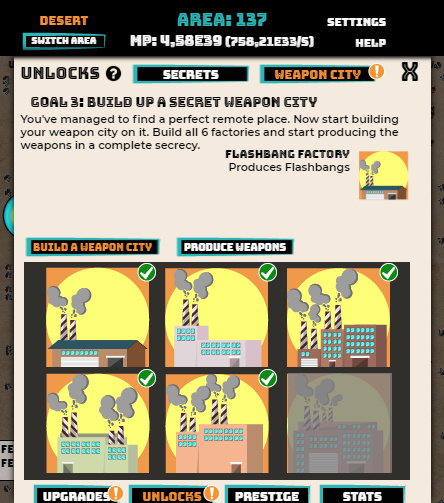 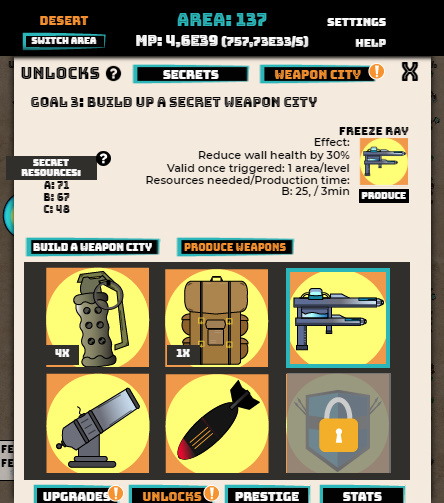 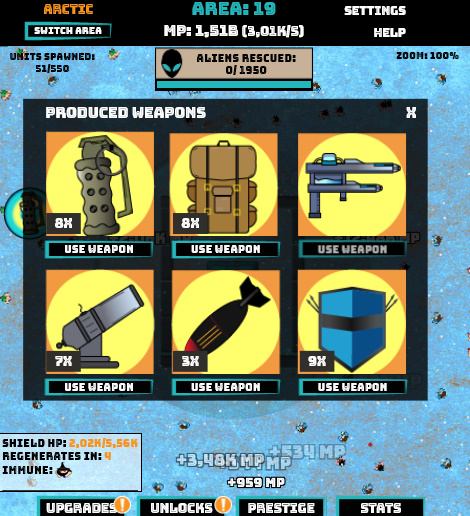 All this should have a great impact on the current gameplay and activities around all the raiding at Area Raiders. This is one of the biggest updates to date on Area Raiders and we still have more materials to add and on which we'll focus on next!

Join Area Raiders' Discord to hang out with other players and to get occasional sneak peeks into development work behind the scenes!
Area Raiders - Discord Invitation

same place contract wars is from ,nice another rts :)