So, basically, there are more than 5 hours worth of content to explore. We hope you enjoy it.

If you still don't know what Codename: Nuclear is, take a look at its release trailer:

The game started being developed back in 2010, when I was 15. This meant that, as years passed, I had to rewrite most of its code, and redraw most of the art. The good news is that I was able to develop the idea I had in mind. 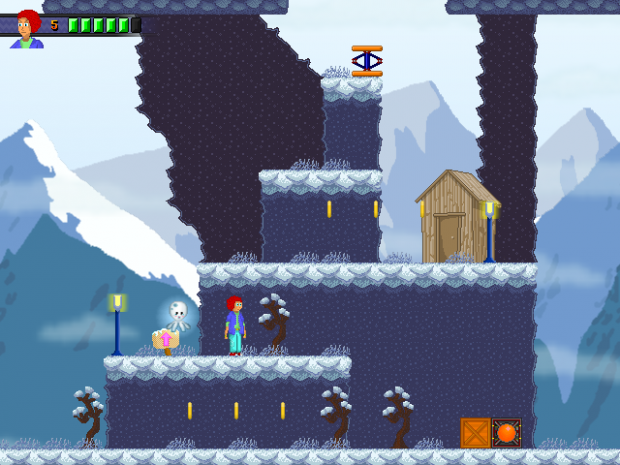 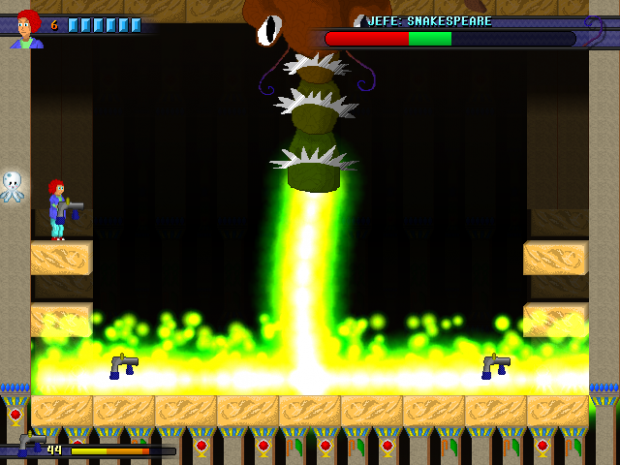 Codename: Nuclear is not "finished" yet. Even though I'm uploading version 1.1.0 to the Internet, it contains around 70% of the game (Chapters 1 & 2 out of 4). Besides, the reason why you've never heard of this game before, even though it has been under development since 2010, is because this game was originally written in Spanish. This is the first version of the game to be completely translated to English (you can still choose Spanish on the options menu). So, I'm sorry if any part of the text doesn't make quite much sense due to my limited ability to translate into English.

I suppose I'll be able to release the last two chapters by this time next year.

I love adventure game.I will try it