The Visions of Amareth Midterm is here! This Midterm includes 8 new Legendary runes with exciting new abilities to the game, a Limited Edition Outcast De'lim rune, the winning submission for the Short Story Contest, and more.

The Visions of Amareth Midterm is here, and with it comes eight new Legendary runes, one Limited Edition rune, a new story, and more!

Visions of Amareth Midterm Short Story Contest Results
In December we launched a contest giving players a chance for their short story to become part of Pox Nora Lore. The community narrowed down the entries to 3 finalists. All the entries were exceptional, resulting in this being extremely close decision, but after much deliberation Bellagion's entry A Field Report was determined to be the winner. The three finalists will be contacted regarding their prizes. Congratulations to Bellagion, the two other finalists Skullferno and badgerale, and a big thanks to everyone who participated.

Changes
For a full list of all the changes checkout the Official Patch Notes. 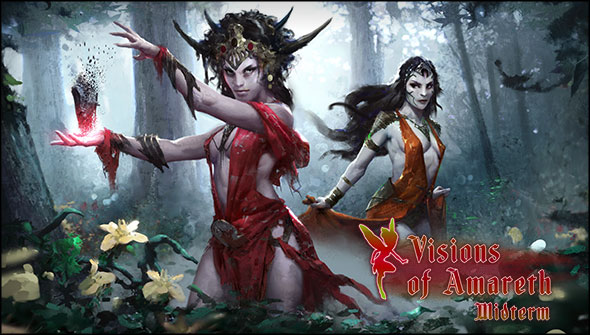 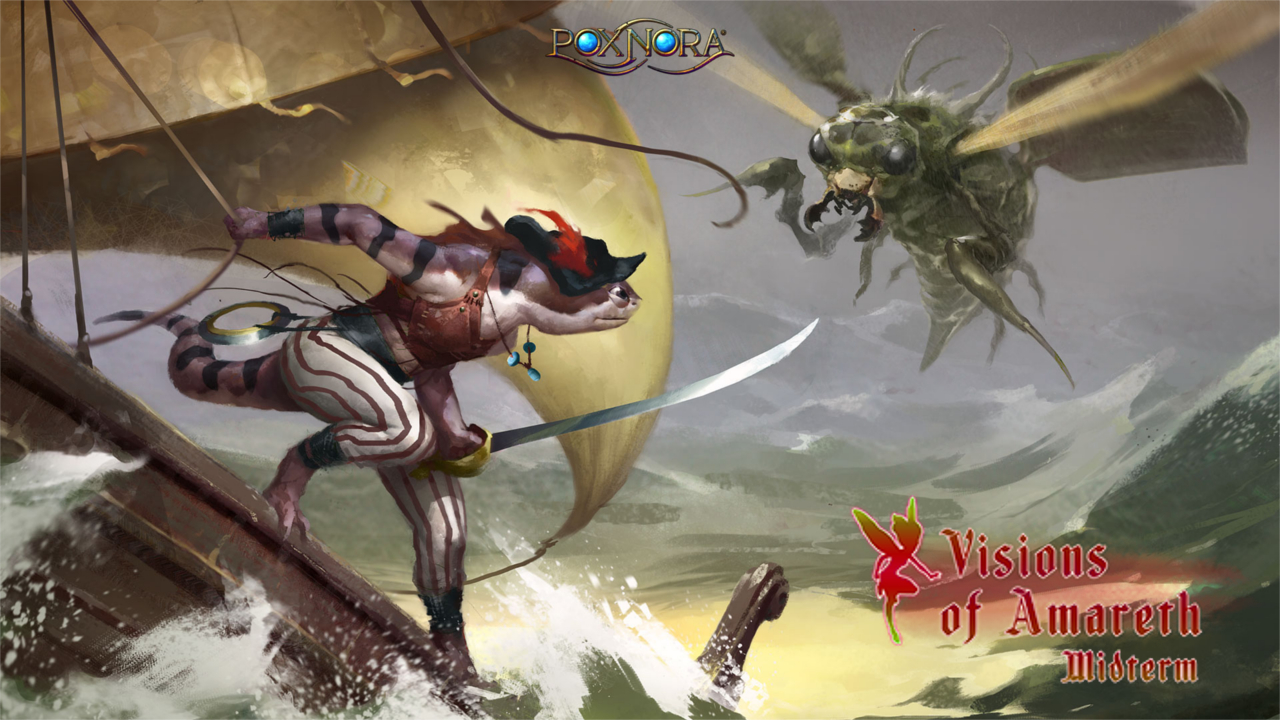 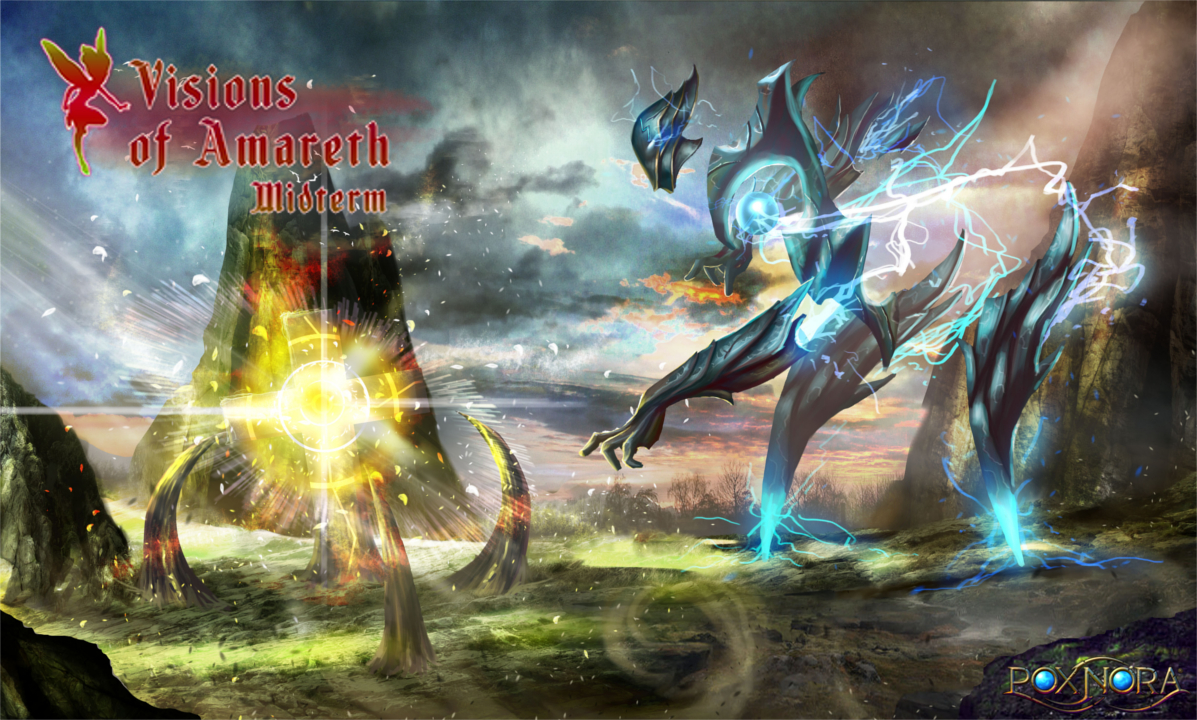