Version 6.0 is a biggish update for the mod that cleans up certain events.

-removed most alt-history events (They were useless and didn't do much.)

-fixed some leaders in the WW1 scenario 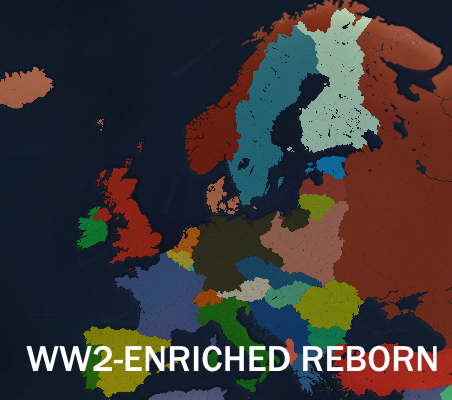