3 new monsters, Orc Mage and Minotaur and Armored Goblins. Credit to Calciumtrice @ opengameart.com for the sprites. Not all of them can be found yet but I plan on adding them in future maps. 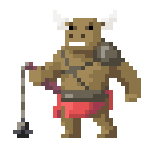 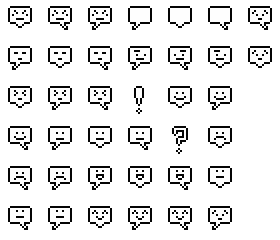 I plan on letting players use these in the future as well.

1 new map (although its really, really not done yet and sucks) 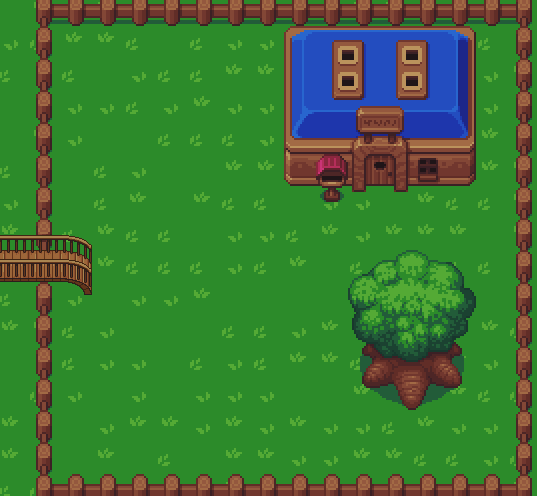 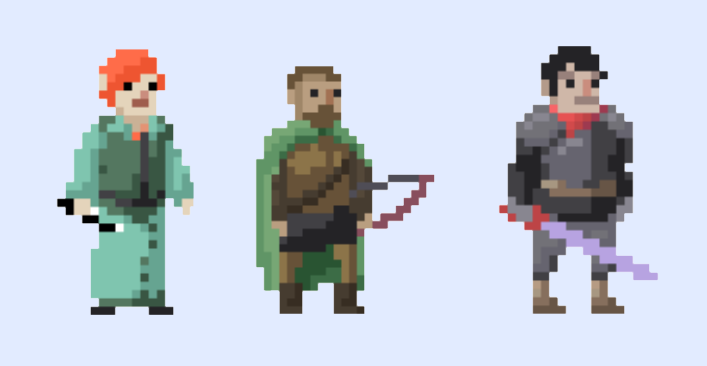 Replay [#] with 0 for Archer, 1 for Mage and 2 for Warrior. In the future there will be a proper way to switch or select jobs. Each class has their own attacks and I plan on added skill trees later on.

Type '/pet' to spawn a pet. Type '/pet rename [name]' to rename your pet. Pet's are still a little buggy.

Major server optimizations that will speed up development a ton.