Hieroglyphika got a new update shortly after release.

I should have seen it coming earlier but after release many players were complaining about the slow pace of the game. The turns take too long.

There were already some complaints by testers and even by youtubers playing the game in the week before release. Not everyone was bothered by the pacing and it is a turn-based strategy game after all. So I thought this might be just a matter of taste and preferences. Only after players got their hands on the game I realized something had to be done.

And even while working on the update I was sceptical if this was the right thing to do. While waiting for the enemies to take their actions there are a lot of important things to observe for the player. Would quicker movement and a faster sequence of actions make the game incomprehensible?

I tested the game with all the changes at once (I tried to be as radical as I dared) and at first it didn't feel right. Then I played some more, got lost in thought, and realized this change is actually great and the criticism has been legitimate all along.

I also realized how hard to read the complaints are. And by that I don't mean getting irritated or defensive. There is a disconnection between players and designers. Even when hearing or reading the words I didn't comprehend their meaning. There are probably already some articles about this issue but it's weird to experience it yourself. 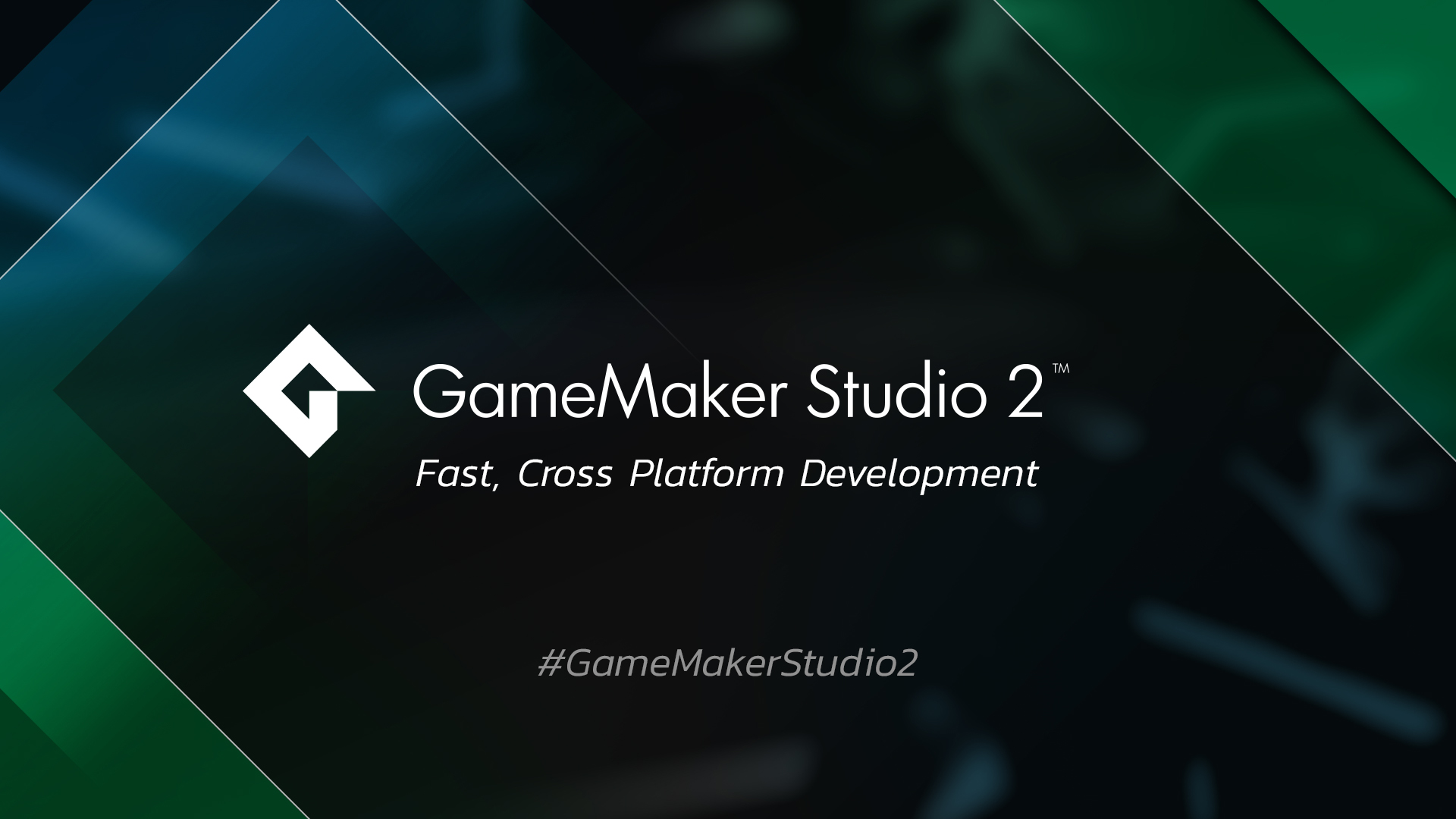