A small update for Untitled Maze Project is available now! v1.1.1 It features some bug fixes.

A small update for Untitled Maze Project is available now! 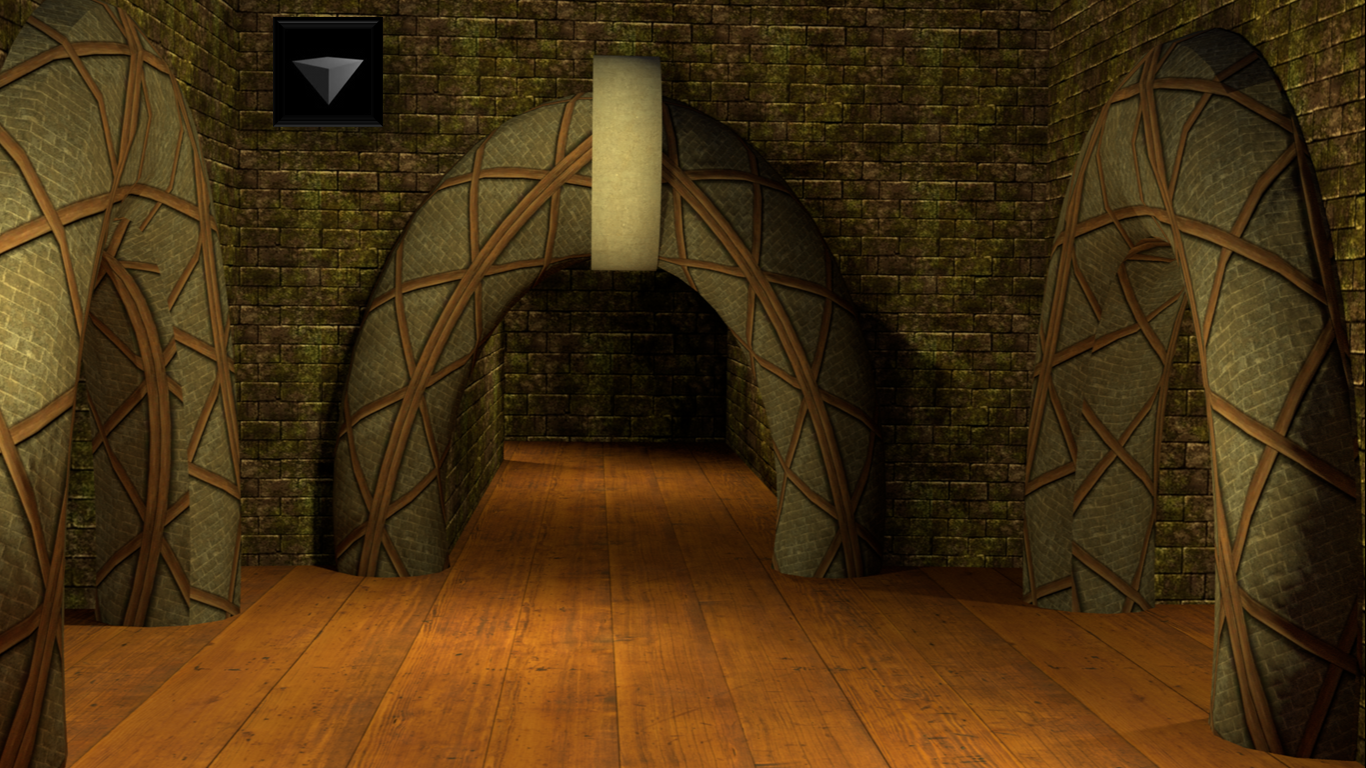 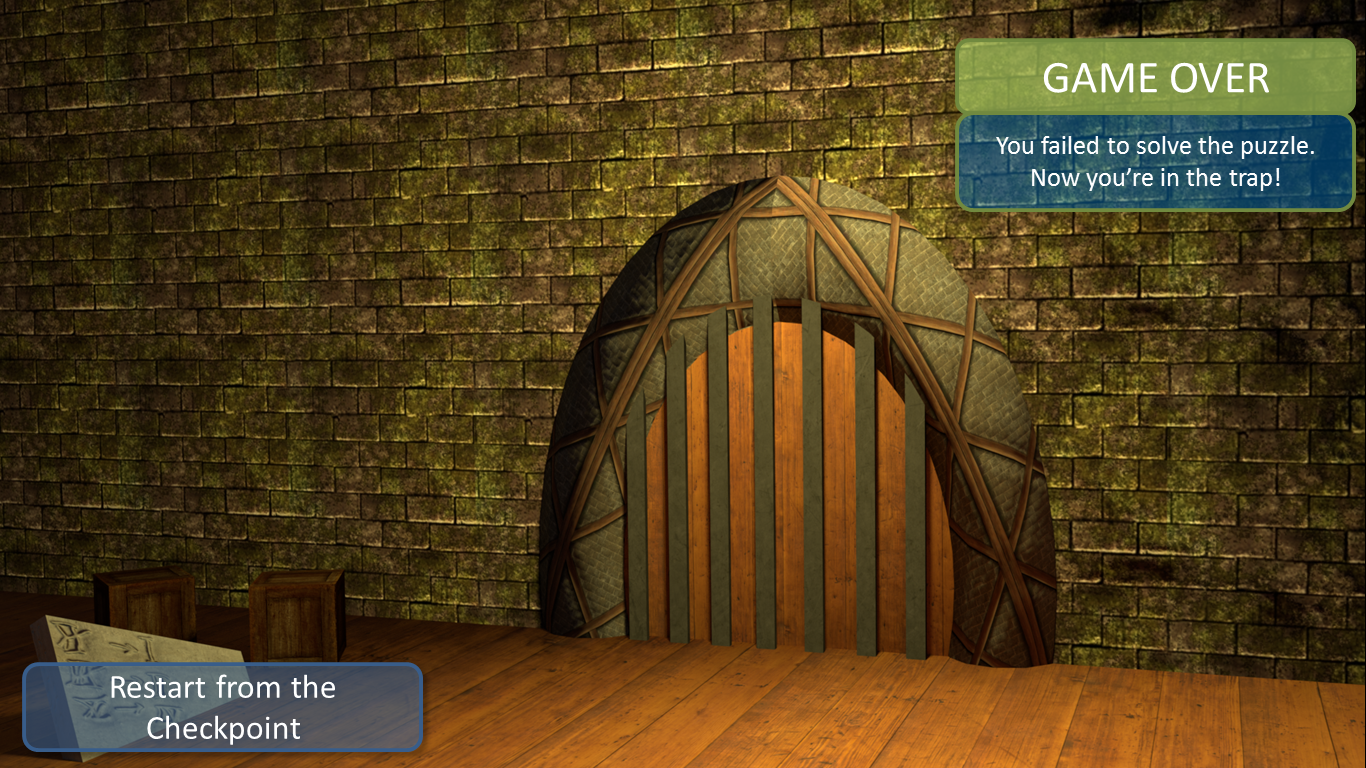 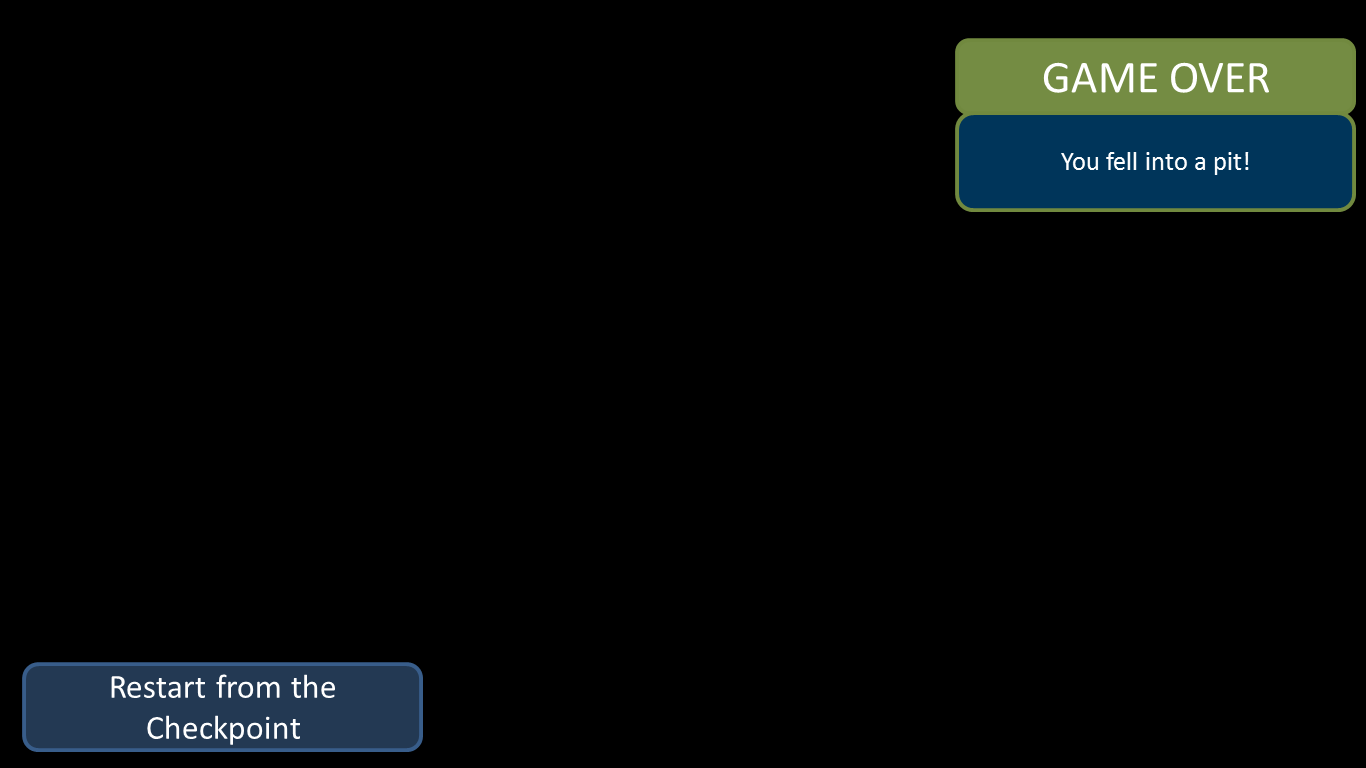 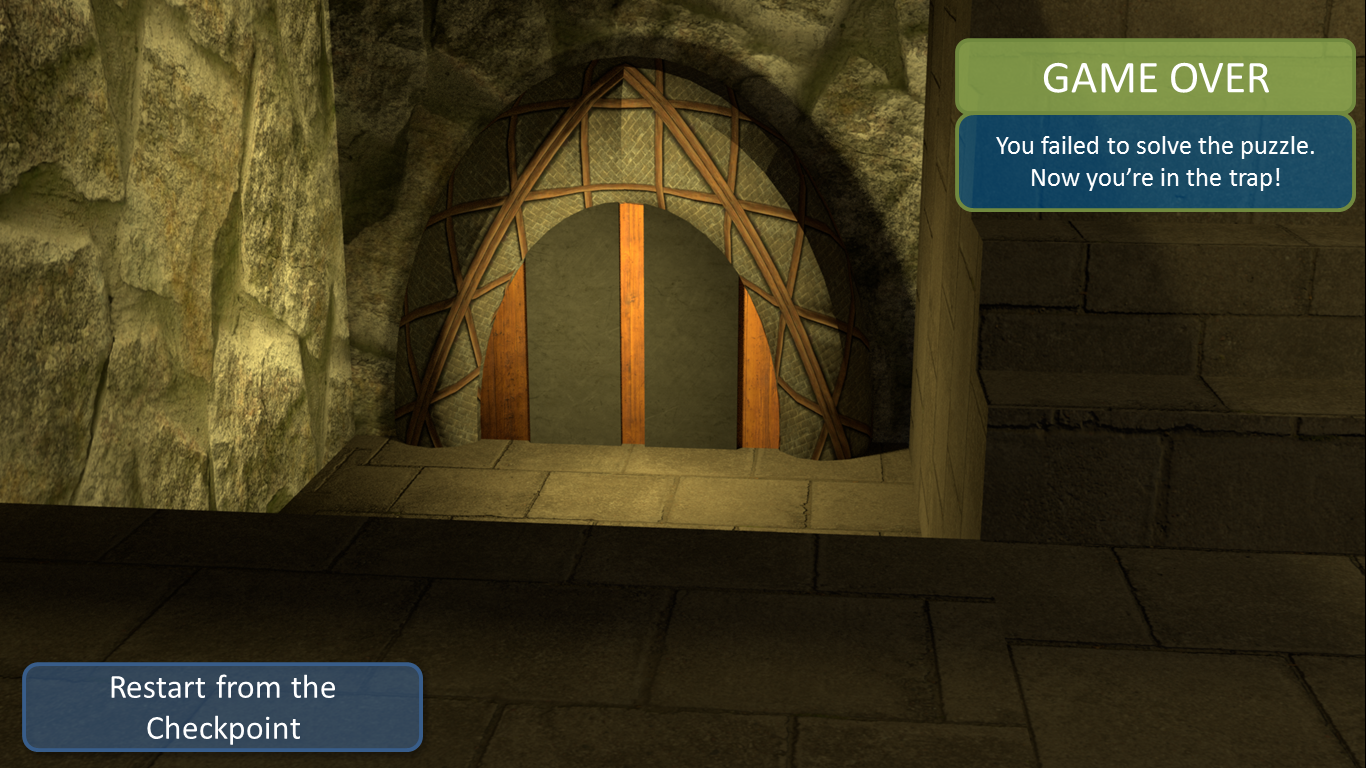 Also today is Untitled Maze Project's 1st anniversary! It was started as a game for PowerPoint Game Jam. It was fun to make it! As you can see I'm still updating it.

Also I'm planning to make Untitled Maze Project Remastered. I will redraw every location of the original game and port it from PowerPoint to a game engine (maybe I'll write my own game engine for it).
Release date: TBA

Thanks for playing and have a nice day!