UnReal World 3.30 will be released on Steam on 26th, and the free version on 29th. UnReal World Steam Community Hub and Store Page are now open. While waiting, take a look at our new trailer and some more screenshots.

Happy and proud to let you all know that UnReal World Store Page and Community Hub on Steam are now open. We will be releasing version 3.30 on Steam on 26th, and the free version on 29th.

Our Steam Store Page can be found in the picture below right where the stone knife points, but a modern way to find your way there is here: UnReal World on Steam 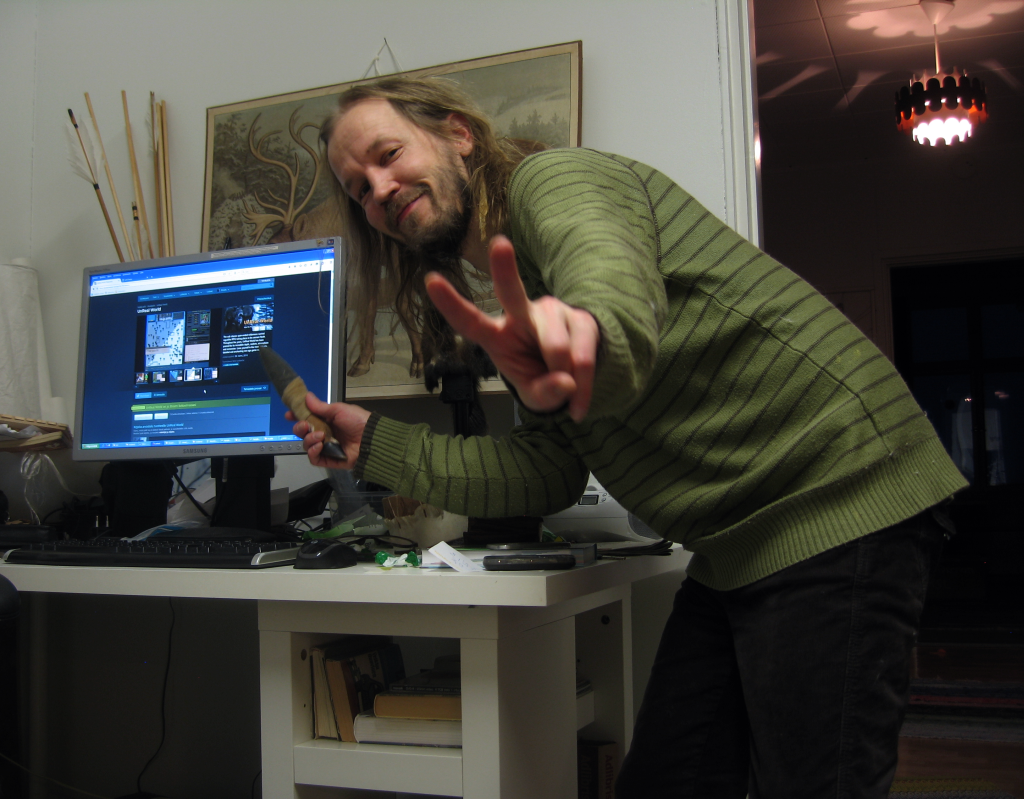 Here's another bunch of new official screenshots from the upcoming version, and at the end of this post we'll provide you with a new trailer. 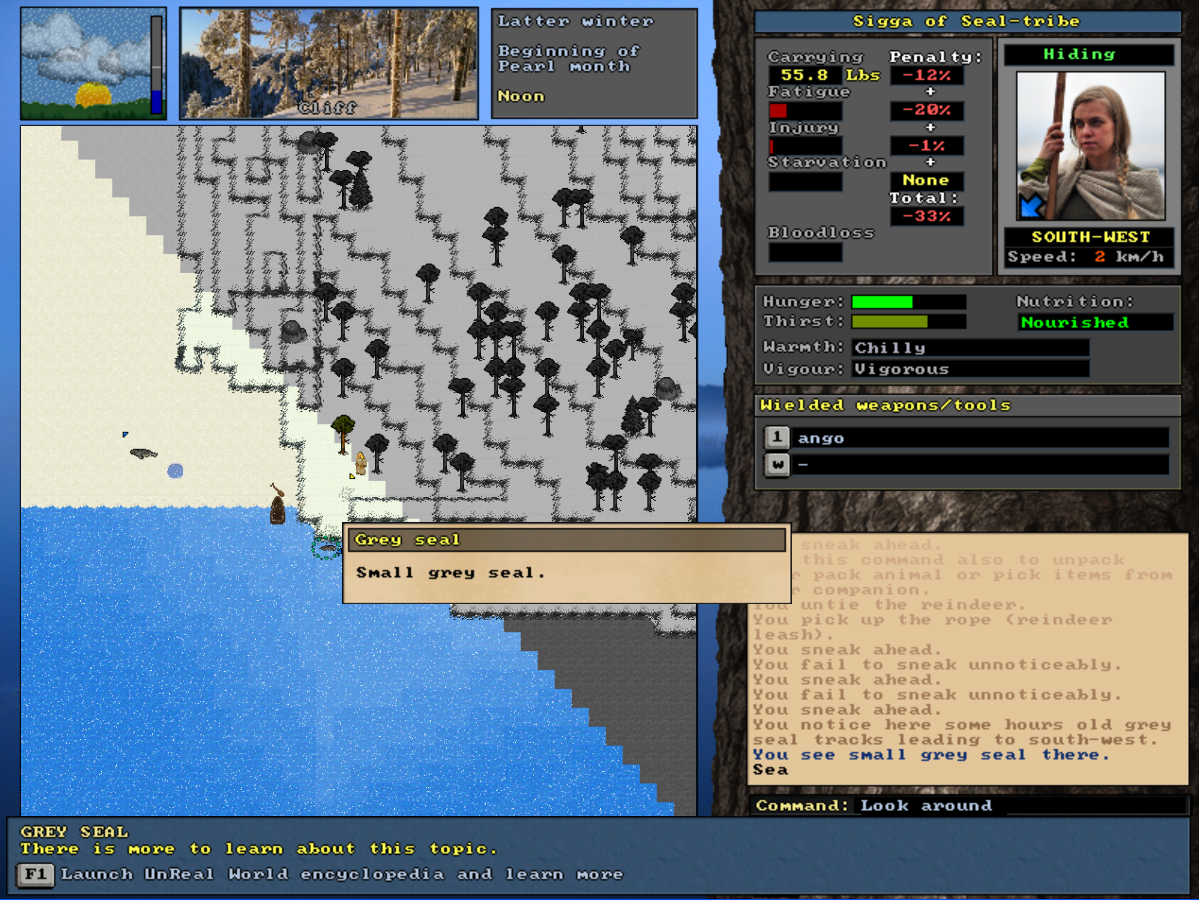 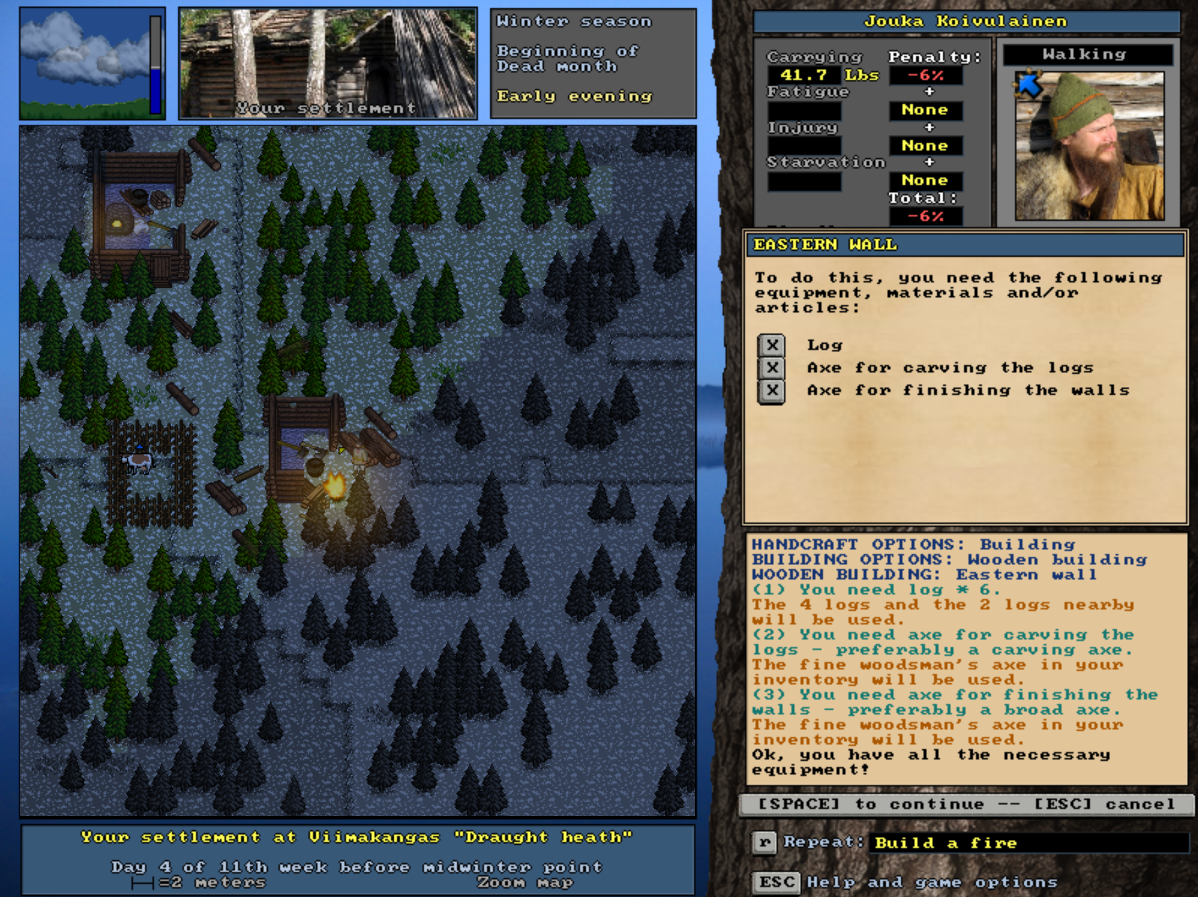 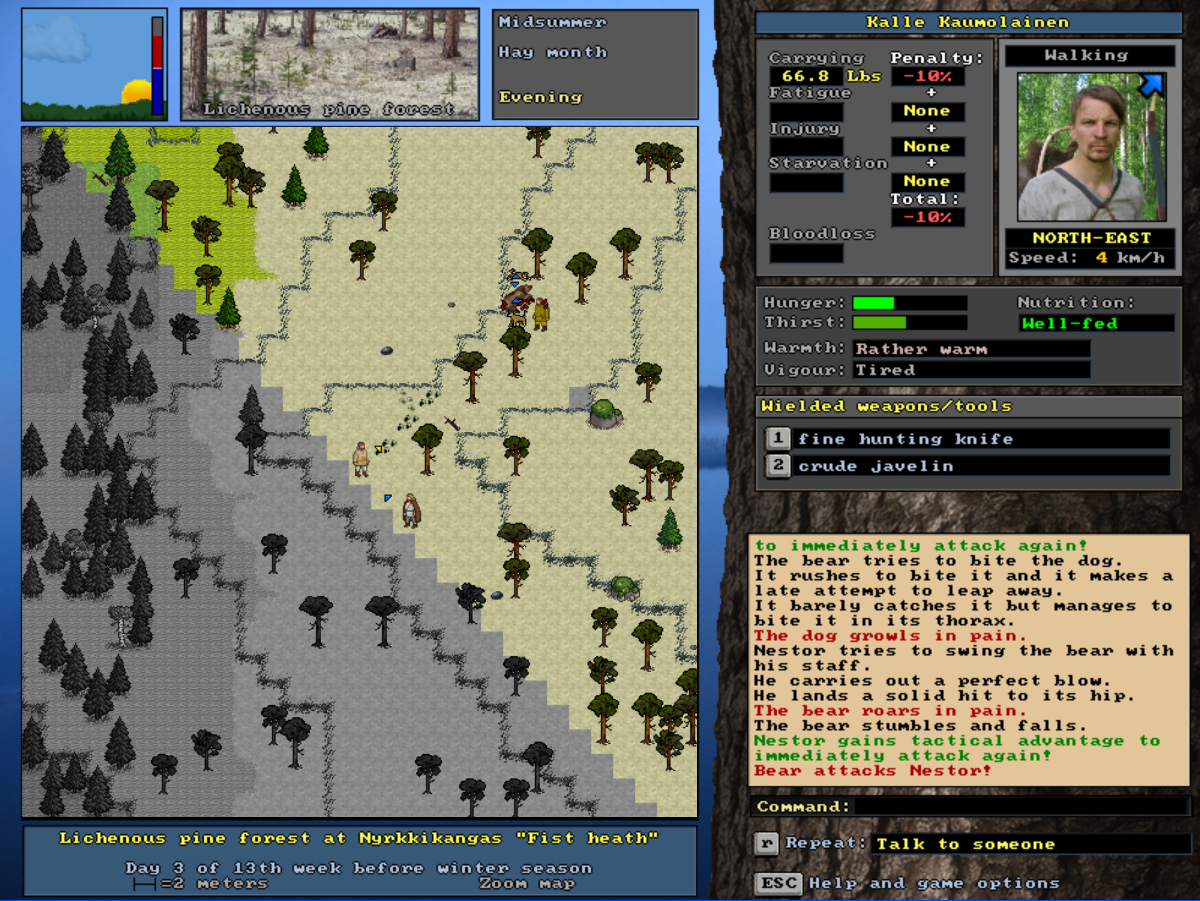 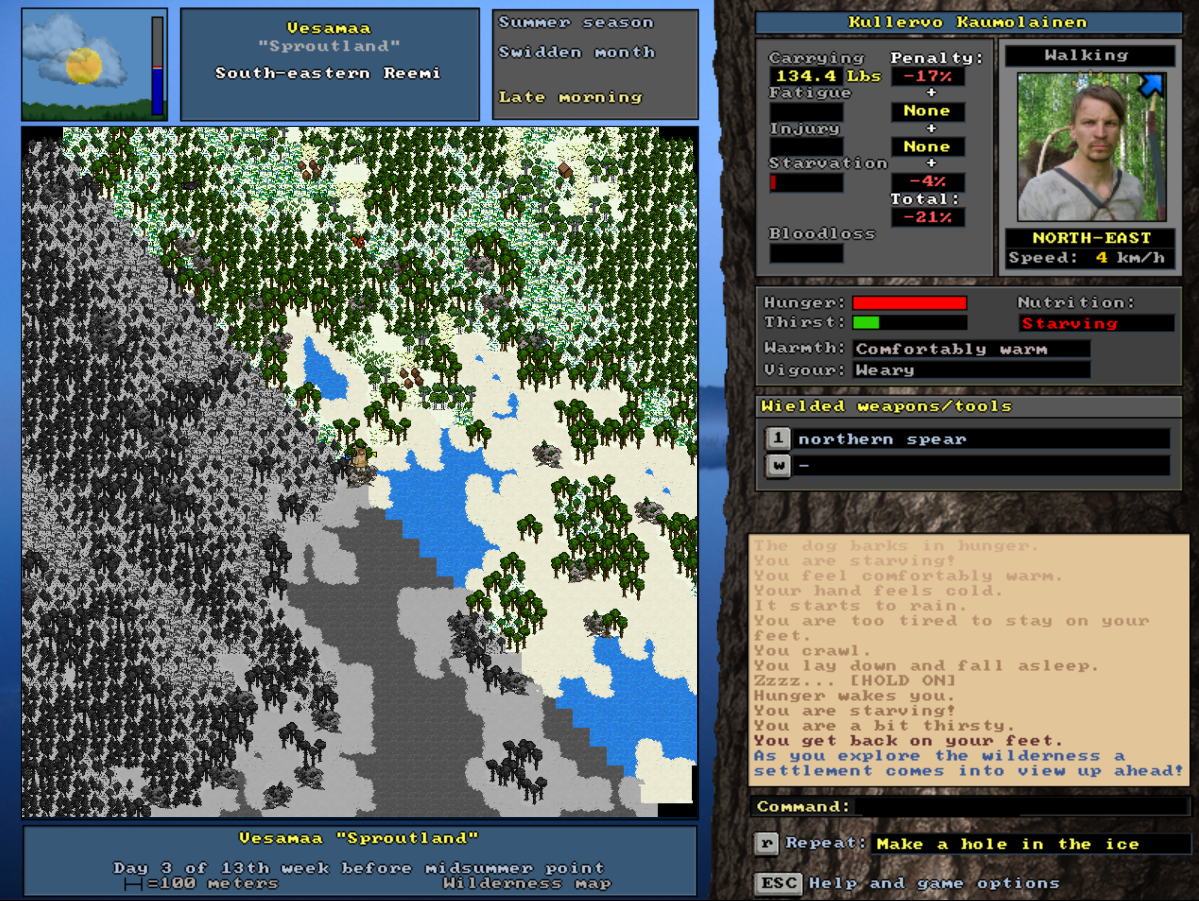 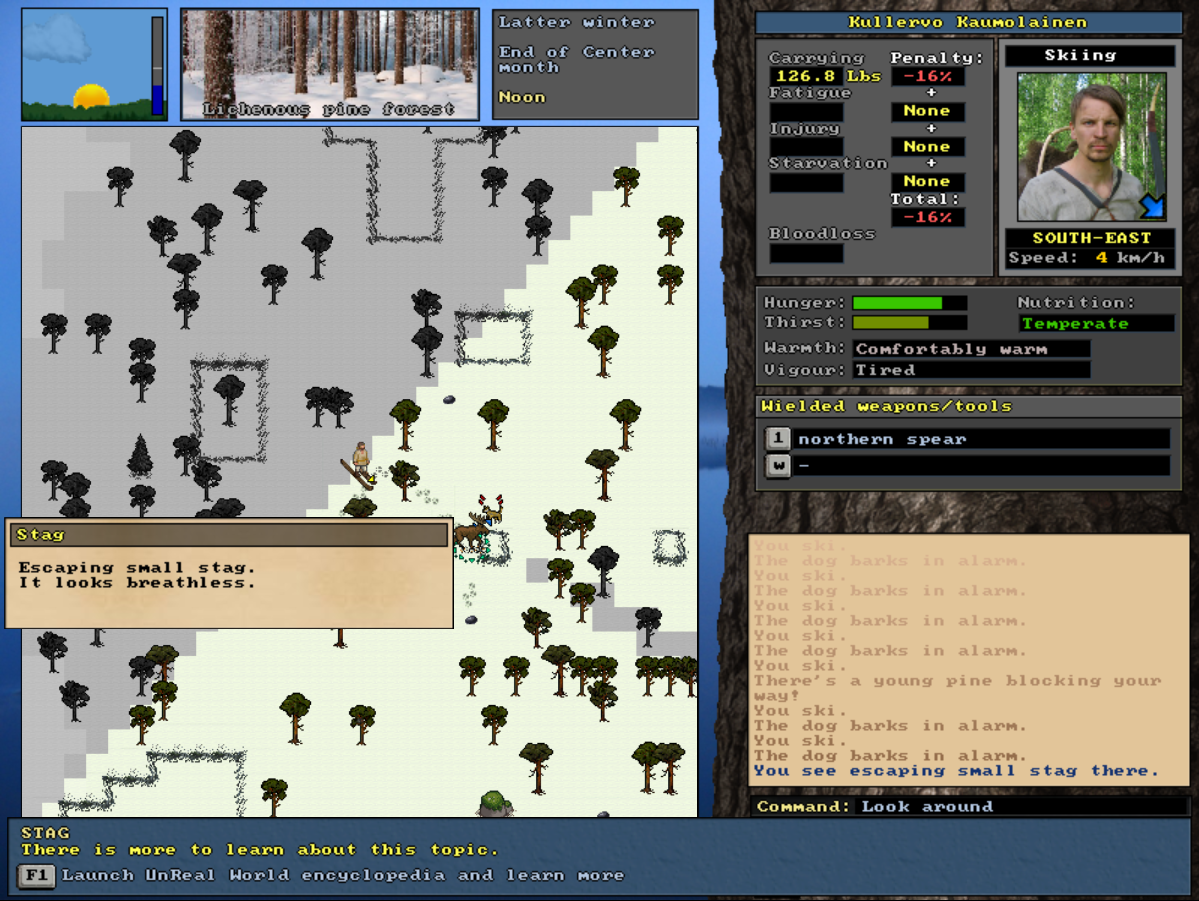 And finally, here's a new UnReal World trailer. The trailer features the gameplay from upcoming version 3.30 which is soon in your hands too.

A culmination of all a decades worth of hardwork. Awesome stuff!

Can't wait anymore but had to. Grats Guys!

Thx for the note. Link fixed.

Link is just missing the h from http. fixed link is : Store.steampowered.com