Gain a cosmic sense of presence as you explore the solar system in VR. 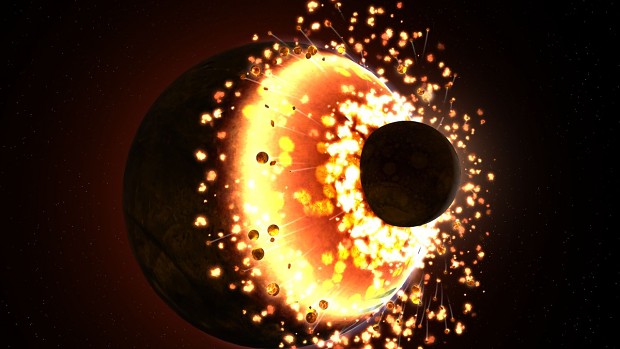 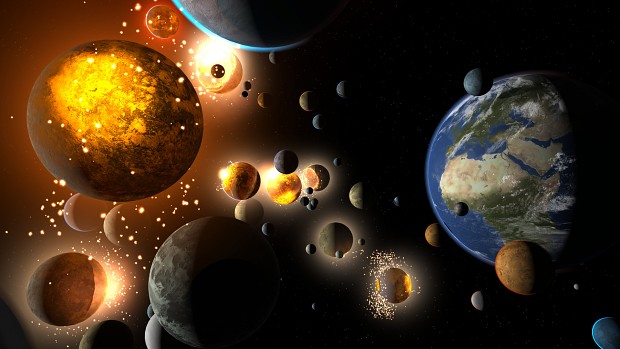