In a bizarre world of TUTUTUTU - tea party God forbade any tea and to remind people about this prohibition God removed lips from all faces.
In TUTUTUTU - tea party you'll have to deploy tea to customers through the train to stand against cruel God. Angels will try to prevent tea spread and you'll fight with them to get back mouths to people. 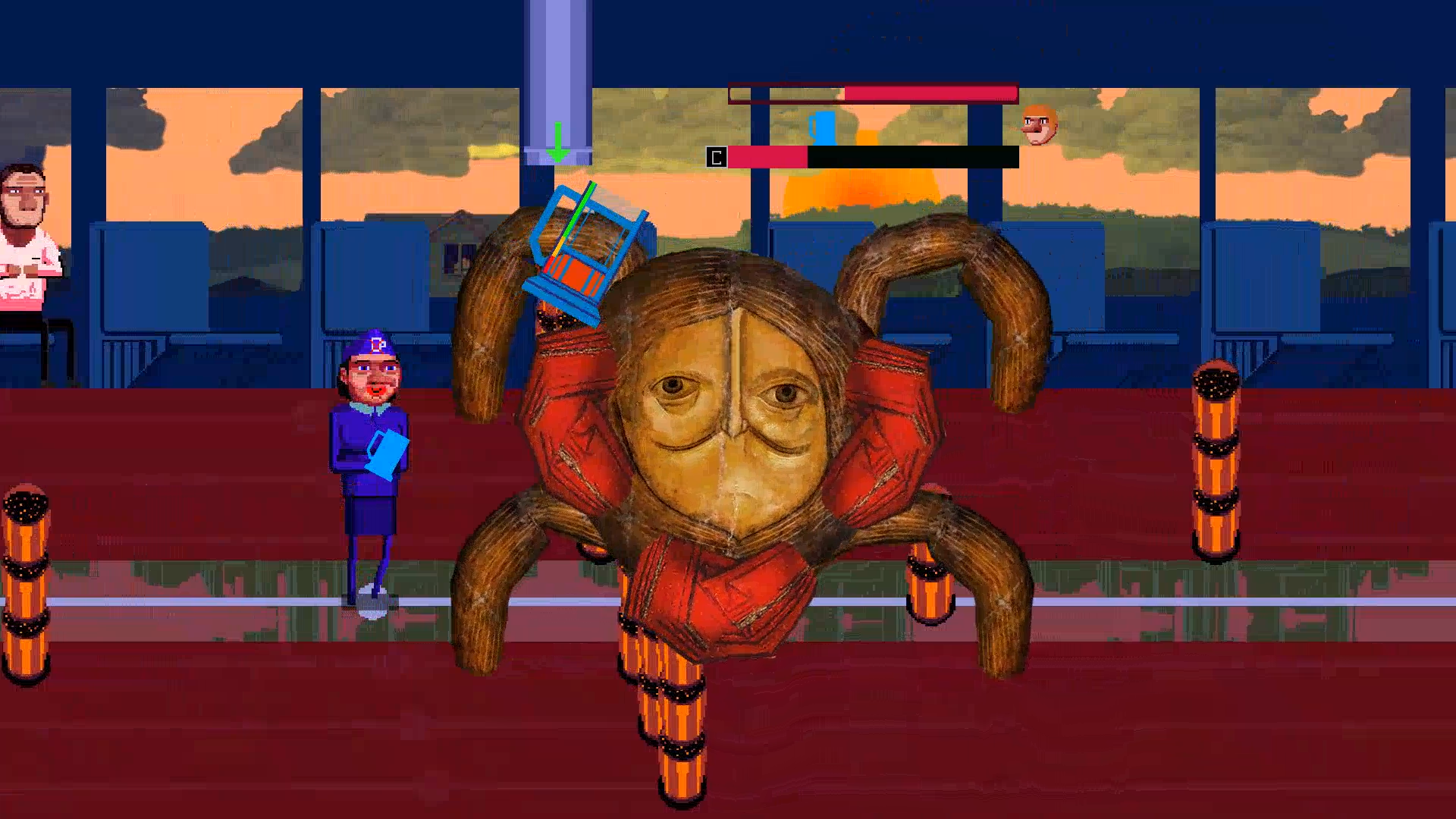 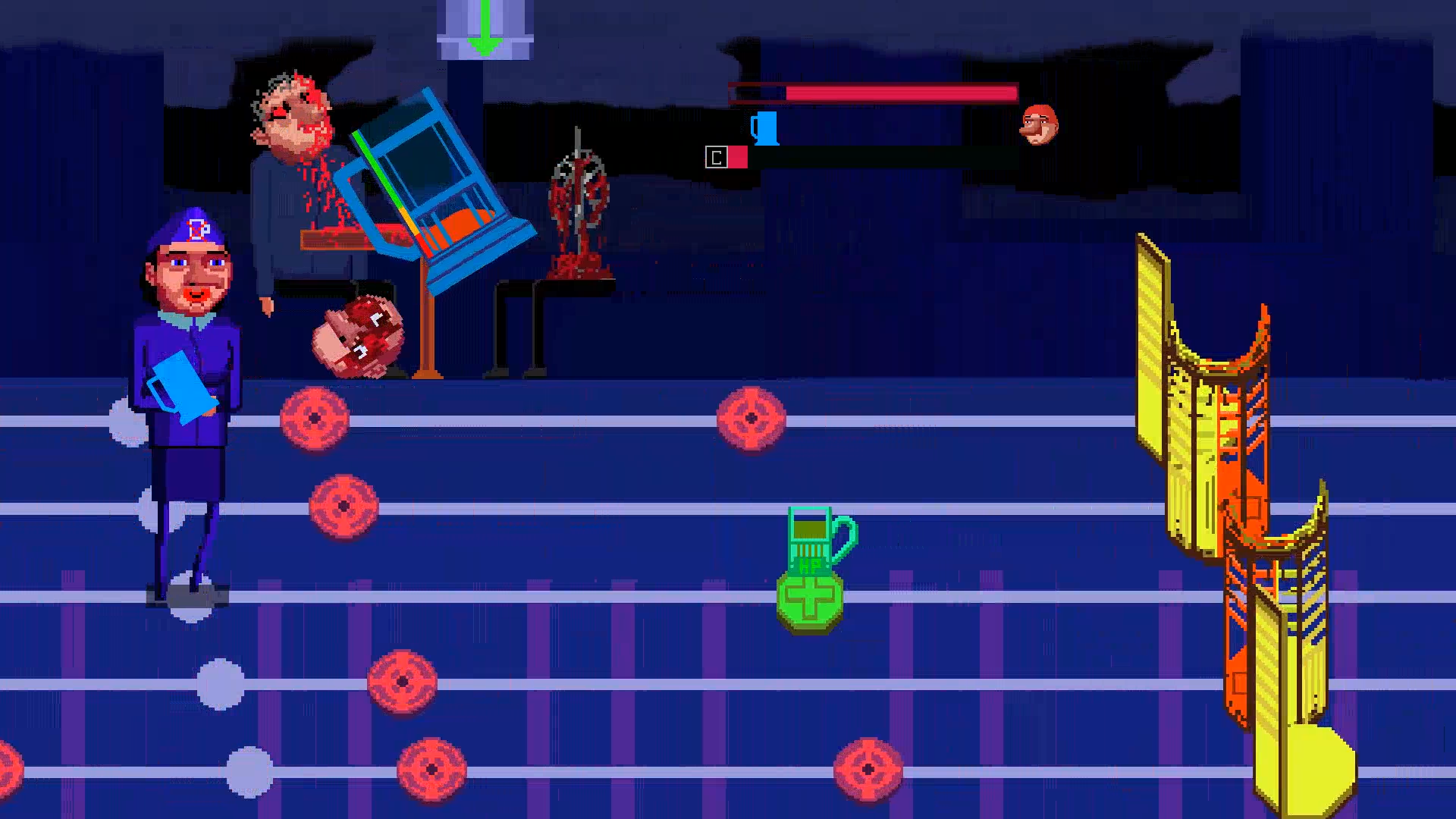 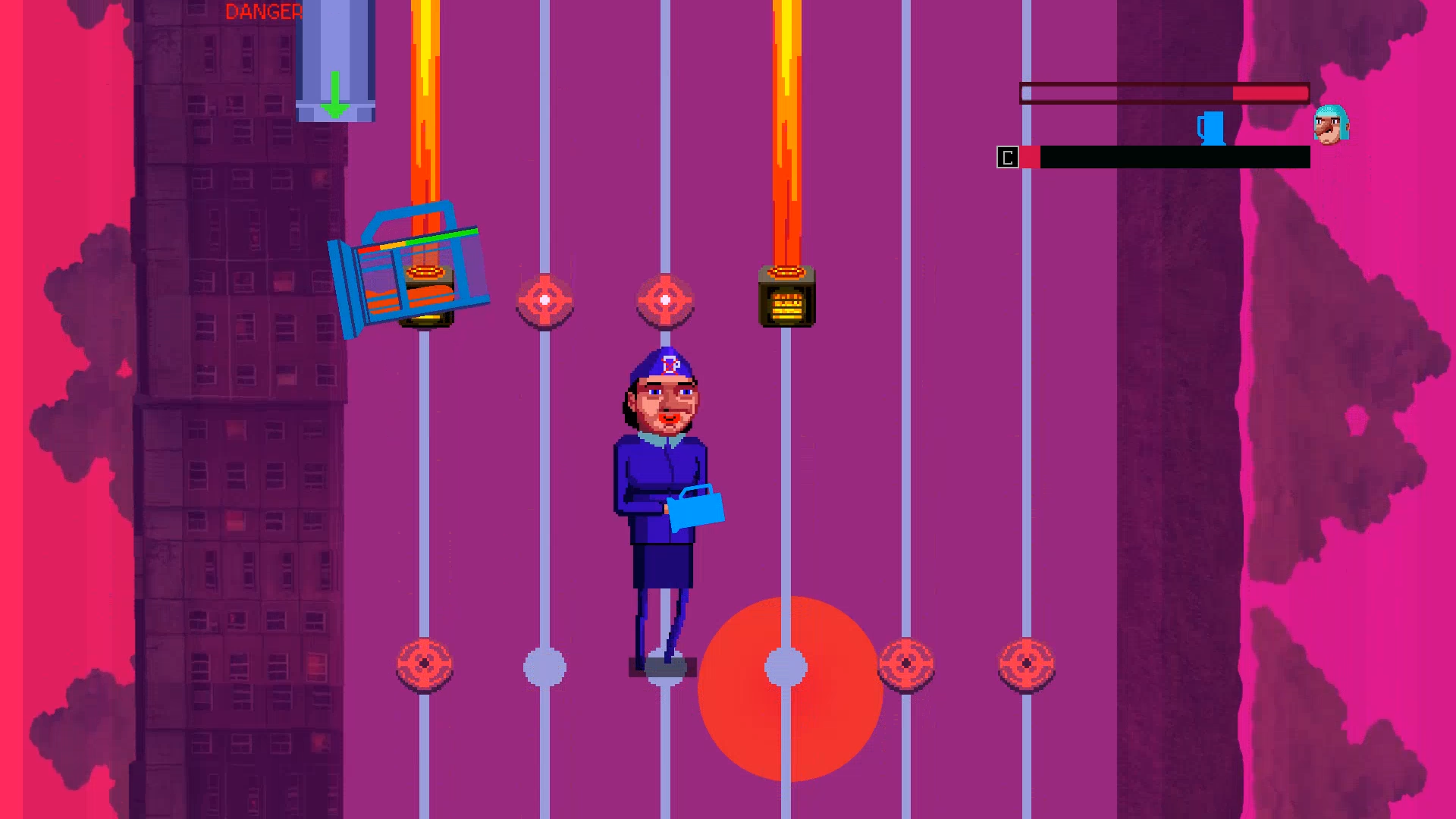 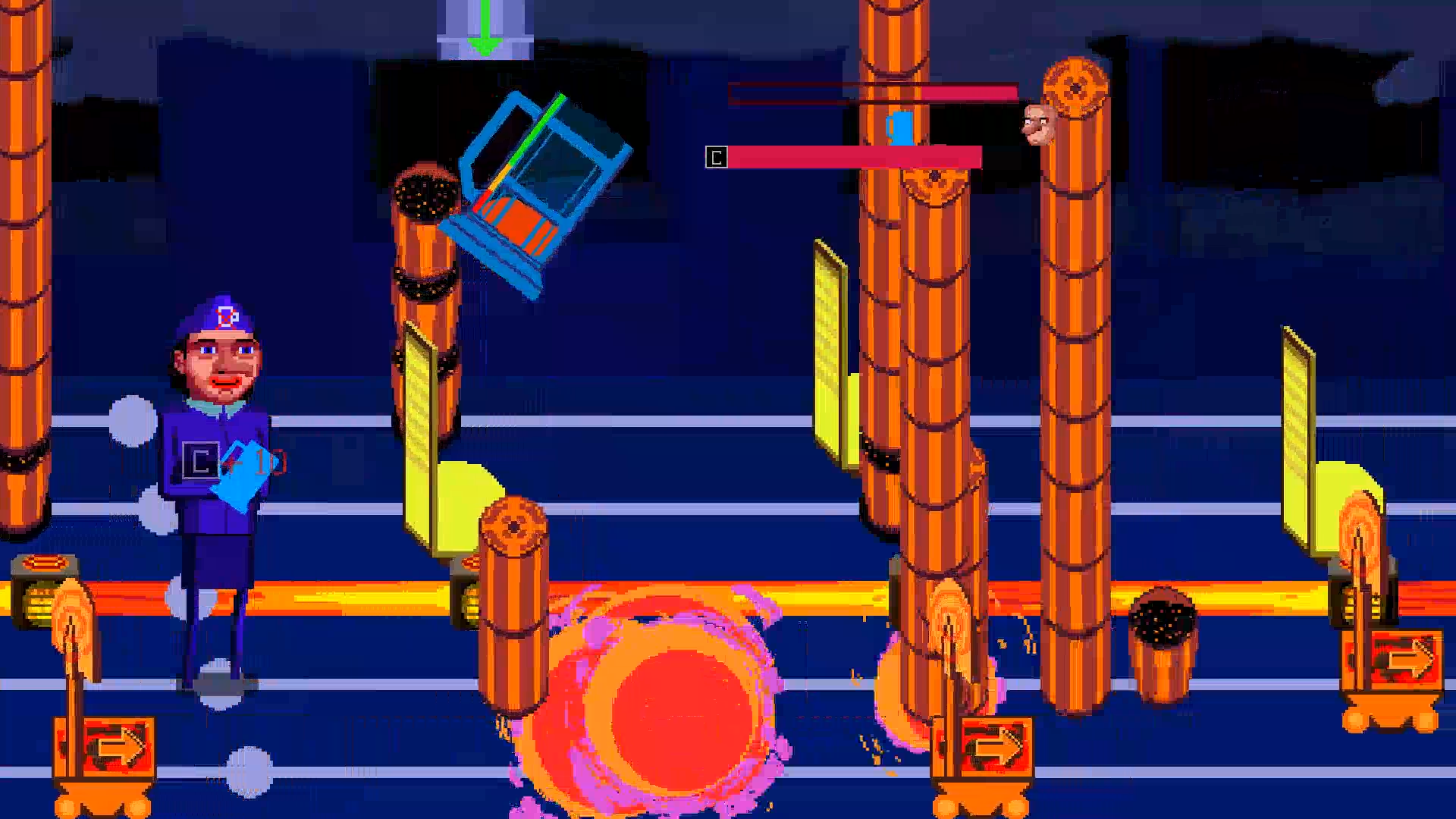 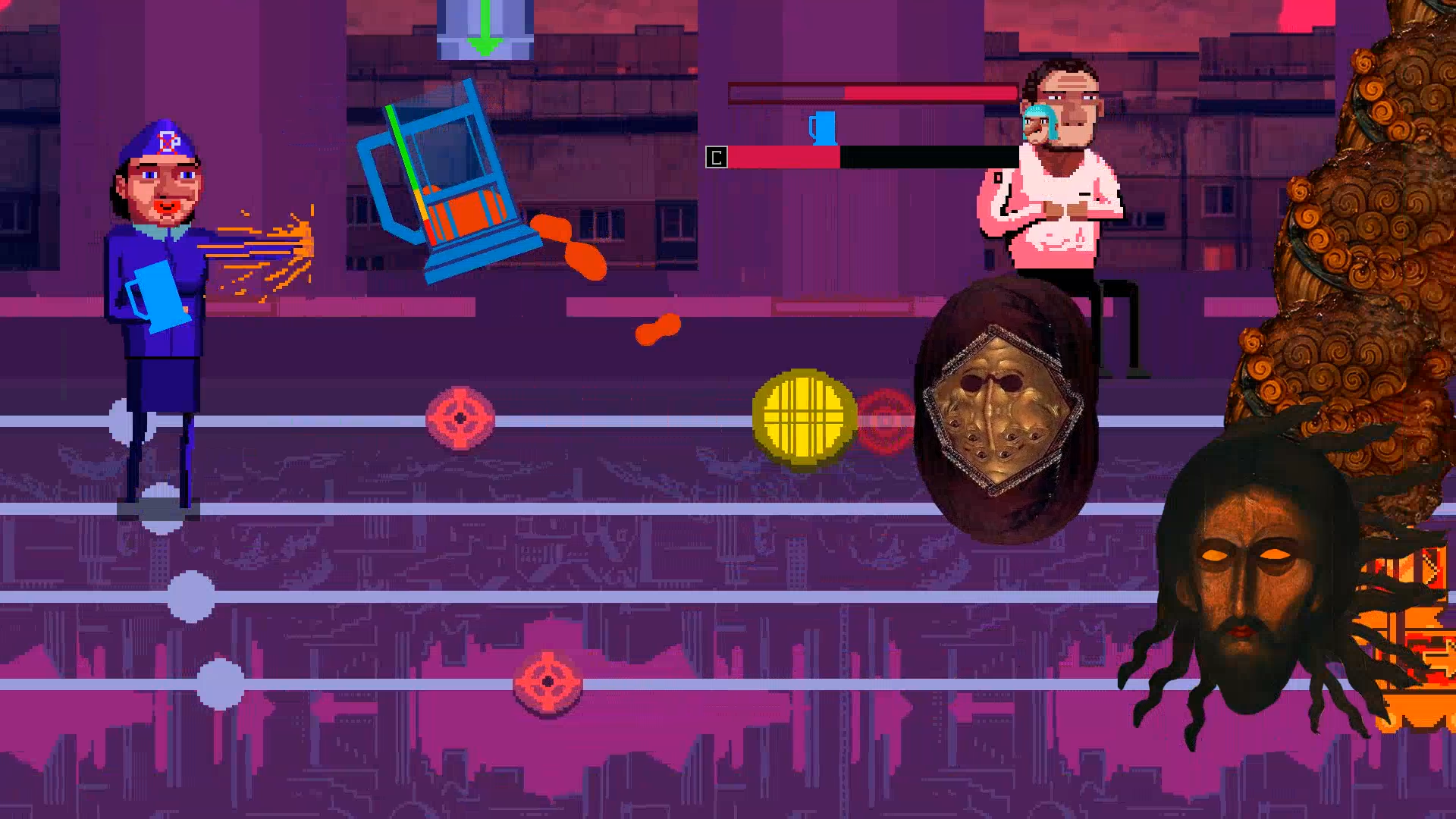 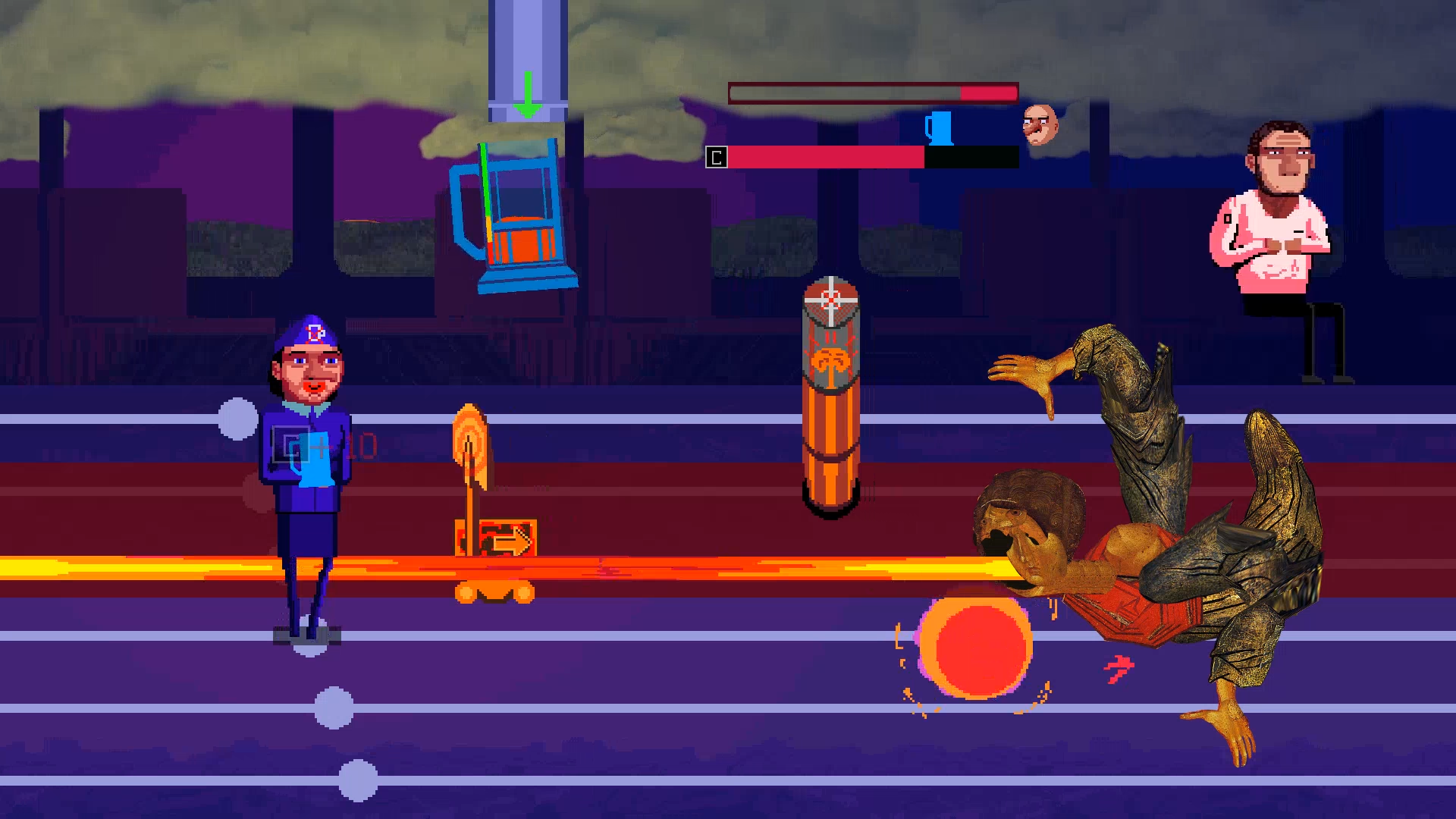