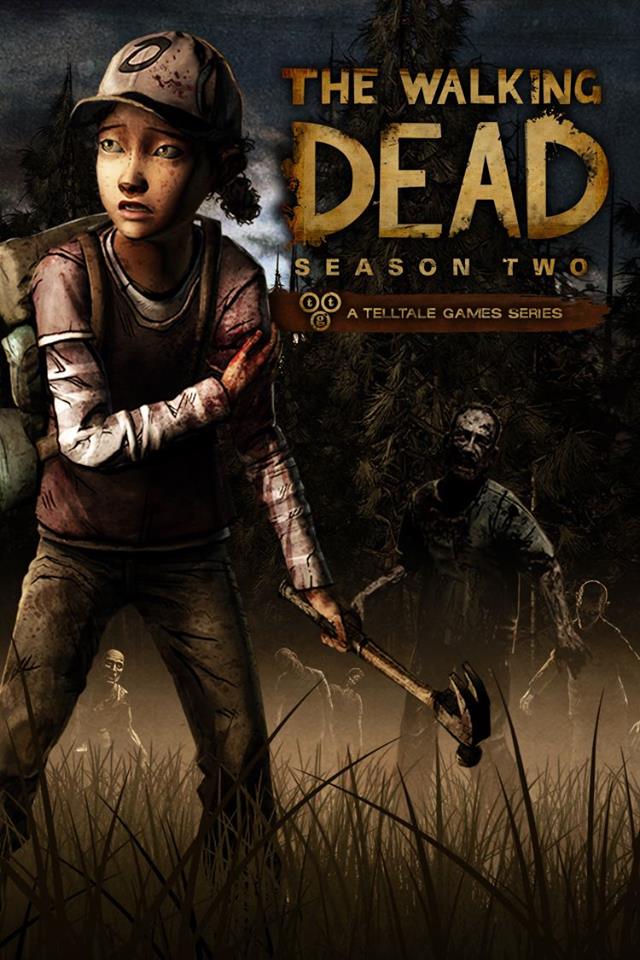 Telltale Games revealed a few days ago on Twitter that more information about the next season in their episode-based series The Walking Dead was released yesterday. Now they have finally lifted the veil, and a small trailer on a minute has hereby been released. 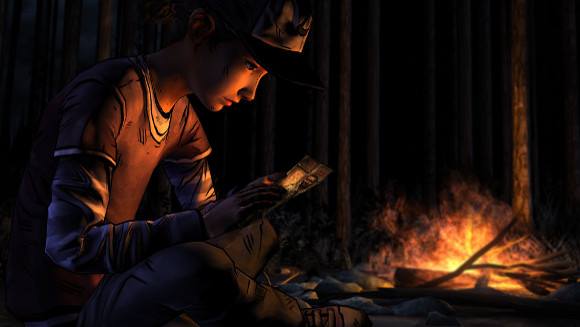 The trailer puts us in the mood dystoiske we know so well from before, and obviously focuses on the character Clementine. The person was hailed as one of the most memorable characters we were meeting at a game last year when the episodes in the first season came on a conveyor belt, and it therefore comes as no surprise that Telltale reportedly will put her in the spotlight this time. 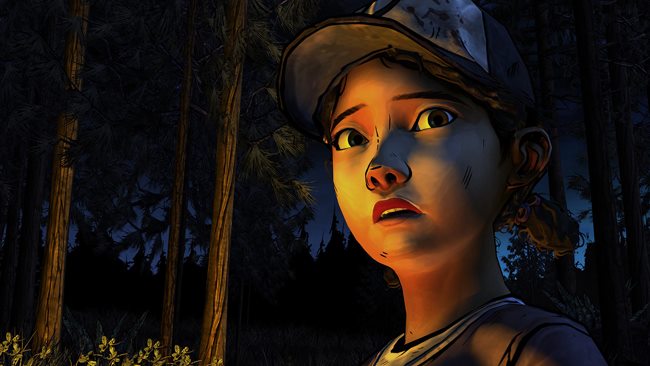 The Walking Dead first season is considered one of the best games of last year and surprised big with its strong characters and effective storytelling. The player was constantly faced with very difficult moral choices, which often had to take wistful and difficult step to survive in the zombie-infested world of gaming. 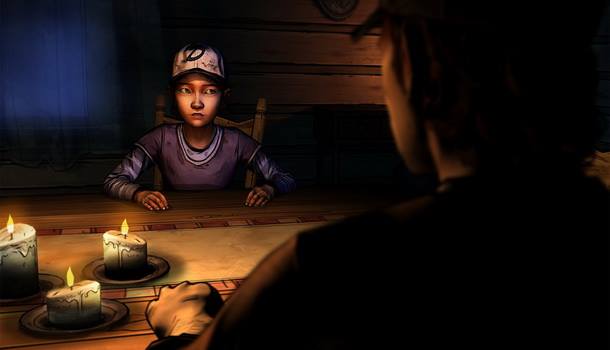 When the game comes, I'm not sure.

But it will come to Playstation 3, Xbox 360, PC and iOS devices.

You can watch the trailer of the game here

Can i join this group