New version of The Sealed City is ready. Let's try.

New version of The Sealed City is ready. I stopped the development two years ago, but now i'm back. There are a lot of improvement in new version.

Some objects and visions can only seen through your camera. You have to take a picture to reach them. Also yo need it to see the creatures. 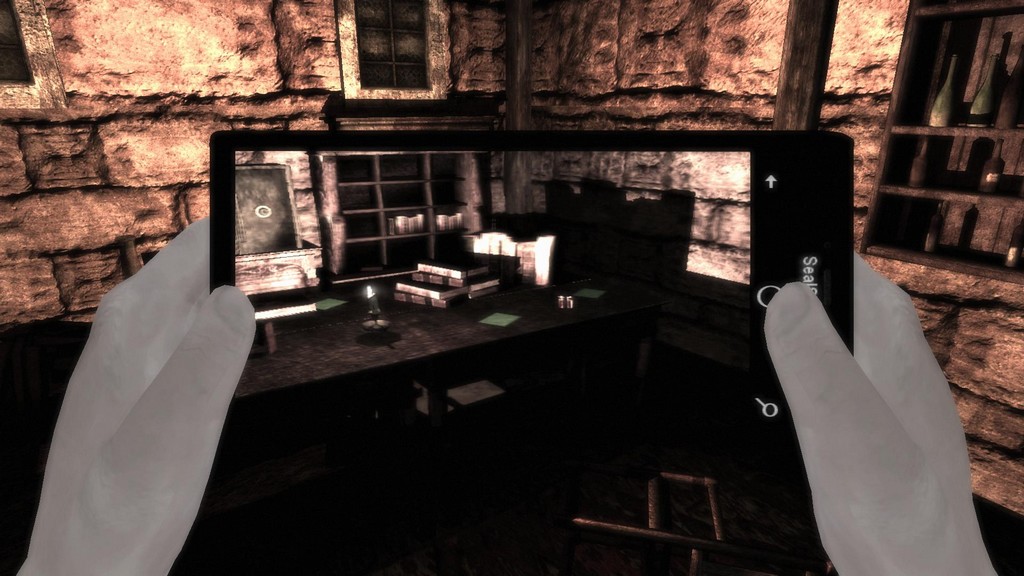 New map system show the target and objects. Also you can read the mission from inventory panel. Thus, you can know what you have to do. 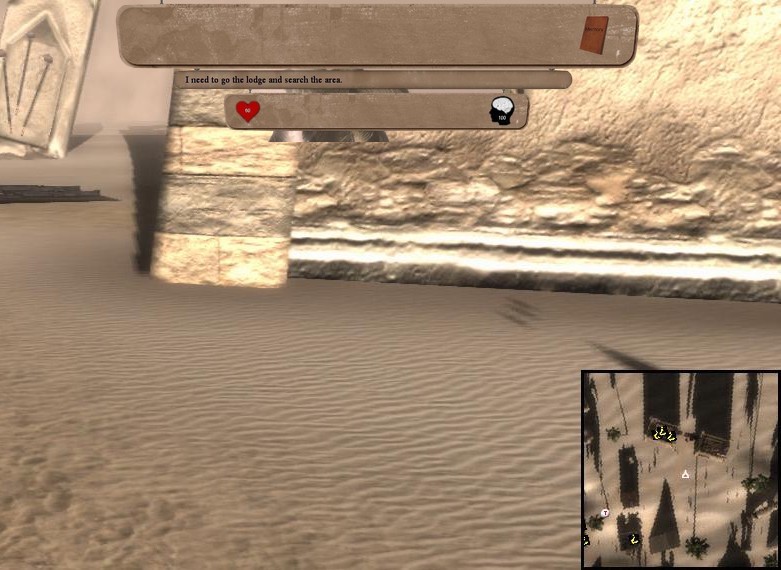 No invisible player anymore. You have a body. Also physics are more effective.

Yes. There is no gun anymore. You have to hide and run! 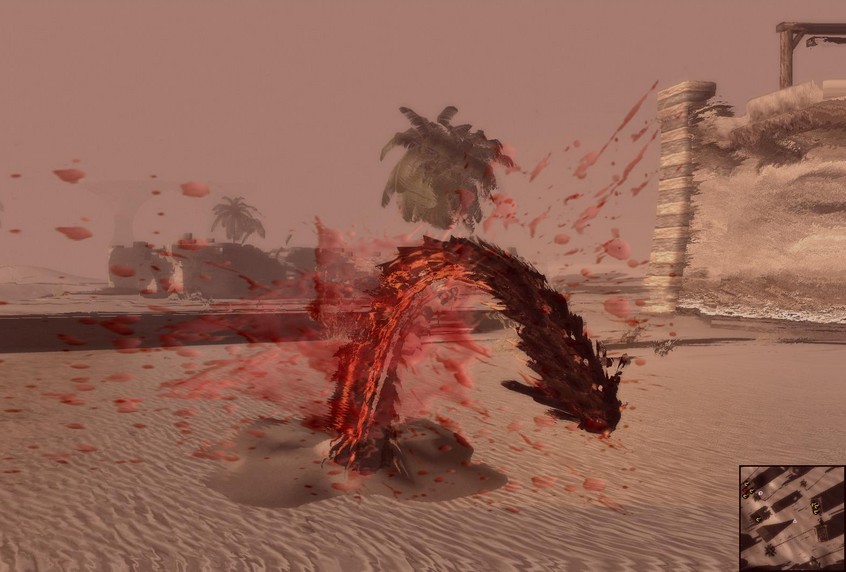 As this is an extended version, lots of surprises waiting for you. The game is free as usual. Have fun!

Thanks Henry! it will probably work on 32 bit system but it needs 4GB Ram.

I will move at 64-bit Win 10 later in this year but still I use XP 32-bit. Anyway I like this game very much. If I did not show You my gameplay yet, here it is: Youtube.com
My best regards!

Unreal engine is free my friend. Come and join us i too switched from gamestudio.

But the darn snake-thingie (that appears right after the hot lady in red) is a major pain in the *** for me. Is there a way to get rid of that beast? It hinders exploration and hampers the otherwise great atmosphere for me.

But otherwise it's a really interesting game!

Thank you, Kingravel. You can't kill the worm. The keyword is "water". Drinking water will make player healthier and feel relaxed.