Post news RSS The Noble and The Vile... Dragons High!

Dragons High is a new Dragon flight simulator game for mobile devices and desktop I am currently developing.

You control a Dragon from the point of view of it's rider.
You have 3 attacks:
1) Fireball which is powerful but can only be used scarcely.
2) A lance which you can ram enemies mid flight. The lance is powerful but it's hard to control and land a strike with.
3) Clawing. The dragon will automatically claw anything that flies bellow it. But beware, flying bellow other dragons will get you clawed as well!

The game plays in scenarios on several maps. Each map has it's own topology.
Each map is randomly populated by enemies and sheep.
Each scenario has it's own objectives.

The enemies will consist of:
1) Flying Demons.
Flying Demons fly slower than Dragons but they can shoot their bolt of darkness more rapidly.
Currently the bolt of darkness is their only attack.
2) Ogres.
Ogres cannot fly and they just walk. They spit acid and can also eat sheep to gain back Hit Points.
3) Dragons.
Dragons have the same abilities your dragon have. Some of them also have a rider and can have the additional lance attack.

4) Sheep will be scattered around the map. Sheep can be eaten for HP or can be burned into flames just for fun.

Some possible scenario objectives:
1) Destory X enemies in the map.
2) Eat the most sheep.
3) Defend the sheep.
4) Kill the most Y monsters(competing with other dragons).

The game will play on Android, iPhone and iPads with nice looking 3D graphics.
It will also play on Mac and Windows.

Some fancy images(and a video): 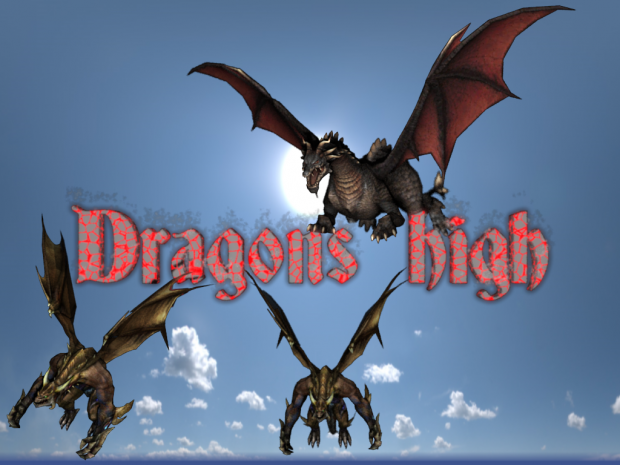 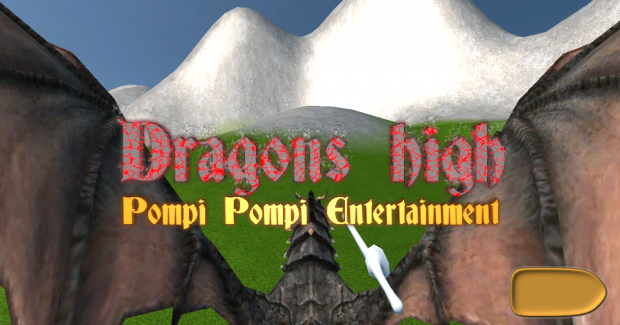 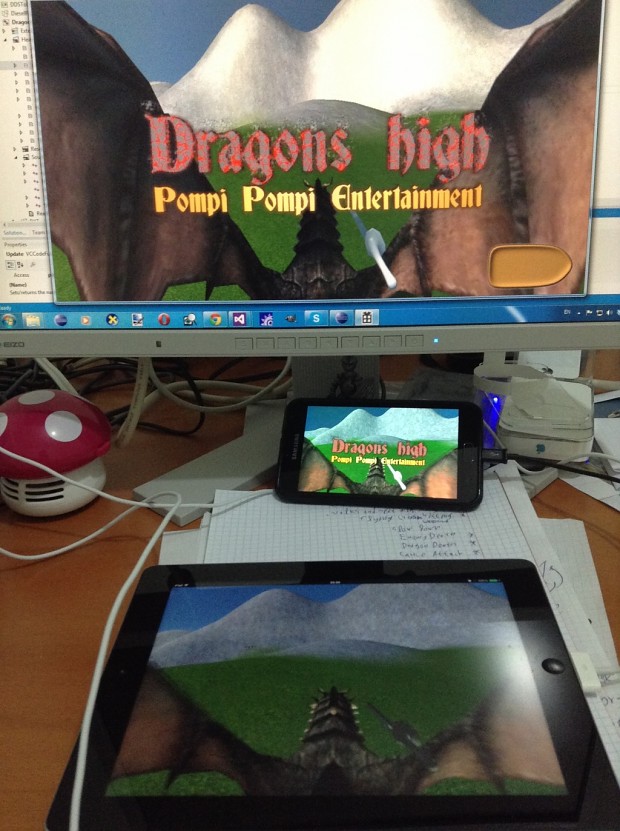