Check out the new trailer which showcases all the new features coming in the version 2.0 release for the physics based game.

Version 2.0 has been announced in a new trailer for the physics based simulation sandbox game Fun With Ragdolls: The Game. Check out the trailer above and read more about some of the new features coming to the game in the major update below:

"There are more features & improvements I don’t want to spoil for you just yet, but until then hopefully, this will tide you over until it’s available for everyone to play!" 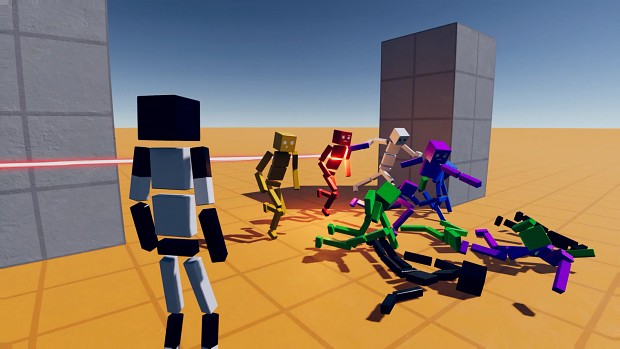 Learn more about the upcoming major update from the developer of the game Jadon Barnes:

"I know, I know. It's been a while since I've last posted an update. That's because I've been working since December to bring you many new features! So many in fact, that I couldn't fit everything in the video.

I've been hard at work rewriting the entire game, optimizing systems, and adding new items and mechanics! I appreciate your patience, and I hope you'll see the wait will be well worth it!

In the meantime, check out www.FunWithRagdolls.com to see updates, change-logs, and more! Content will be added to the website as the trailer reveals and the game releases.

Thank you all again for your patience. I want to make sure this thing is stable, performant, and polished to the best of my ability." 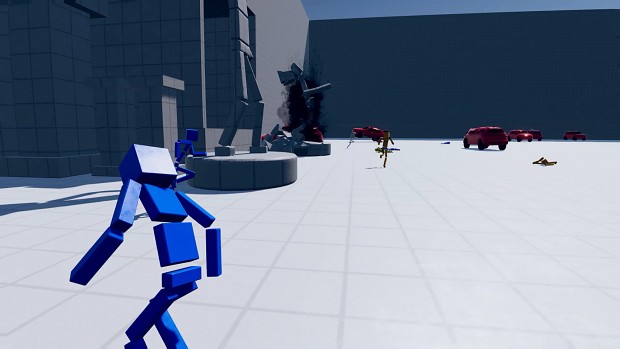 You're a ragdoll! What's the point of the game? Do what a ragdoll be meant to do and flop, fall, or crash on to things and get points by doing so! Don't be nervous!

Change the look of your ragdoll from an assortment of skins and faces that you can unlock as you progress through the game!

hey, its paid in steam