We are pleased to announce that our update is released. A lot of work has gone into this update and it adds in the long awaited Archives. Complete with a new boss, new enemies, and new loot. 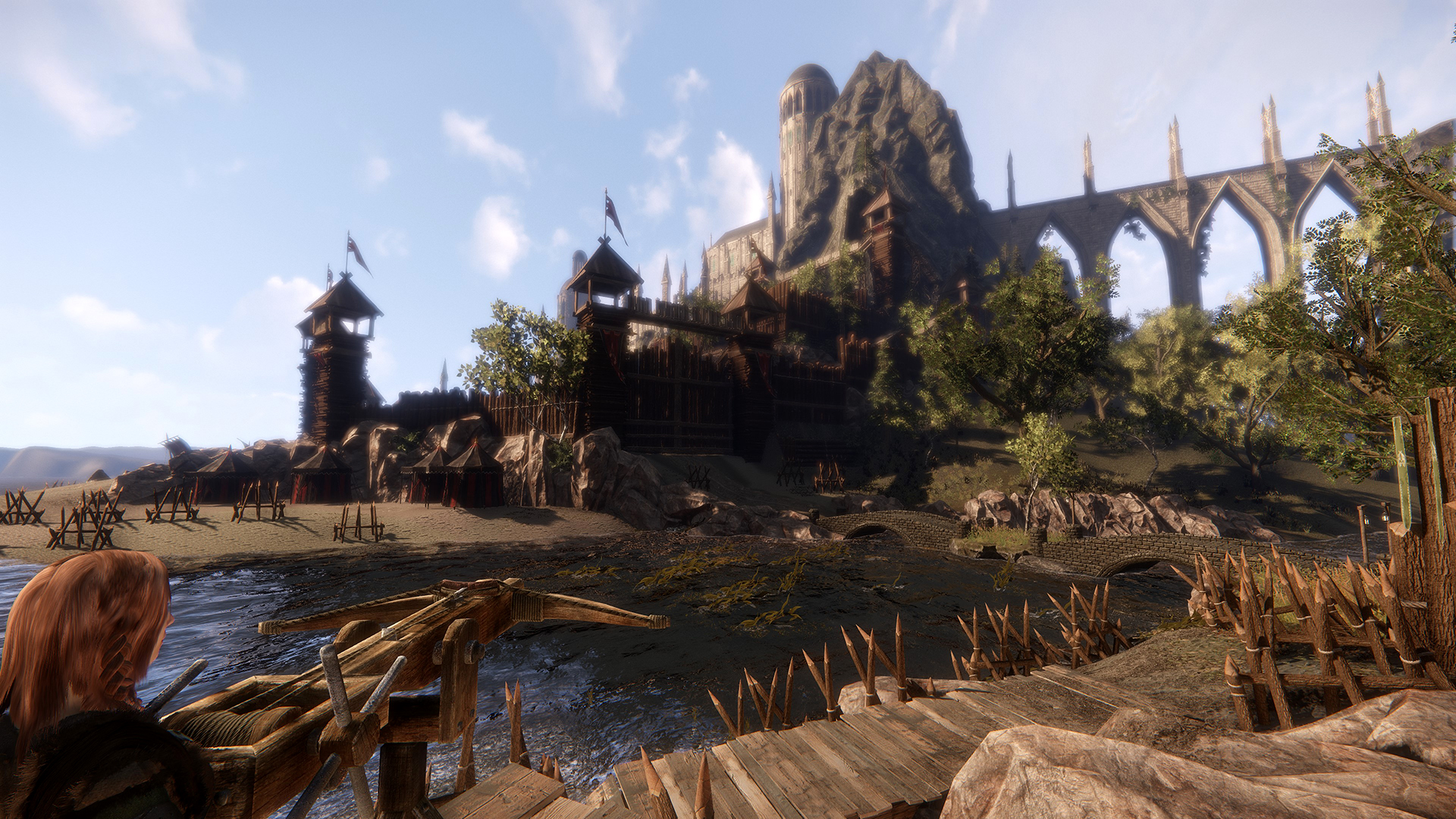 The changes are numerous but some big ones include:

We know a lot of people have been waiting to explore the Archives and now you can. It's a large area with many secrets.

Make sure to check out our new trailer on Youtube:

Join us on the forums and let us know what you think: 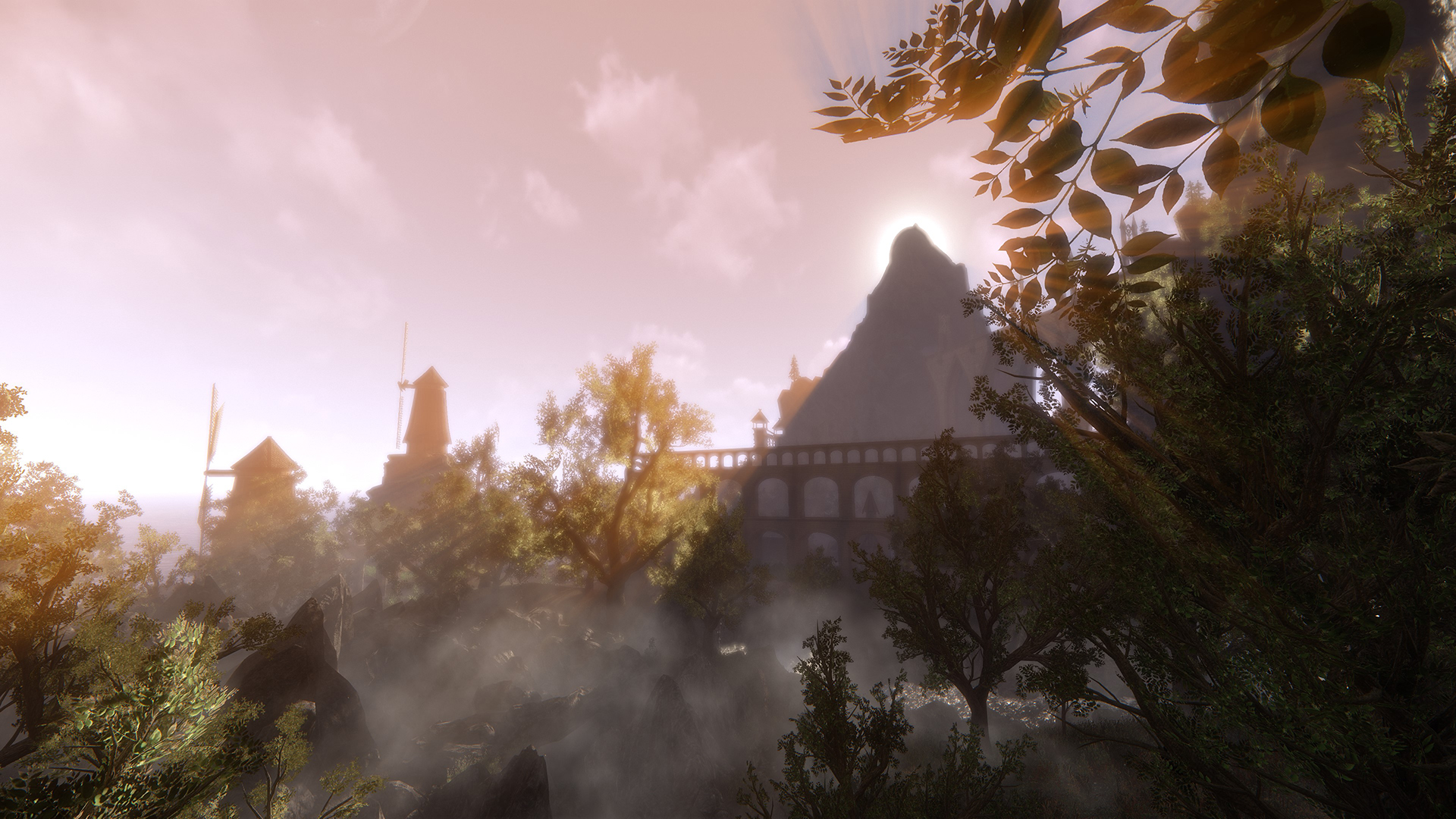 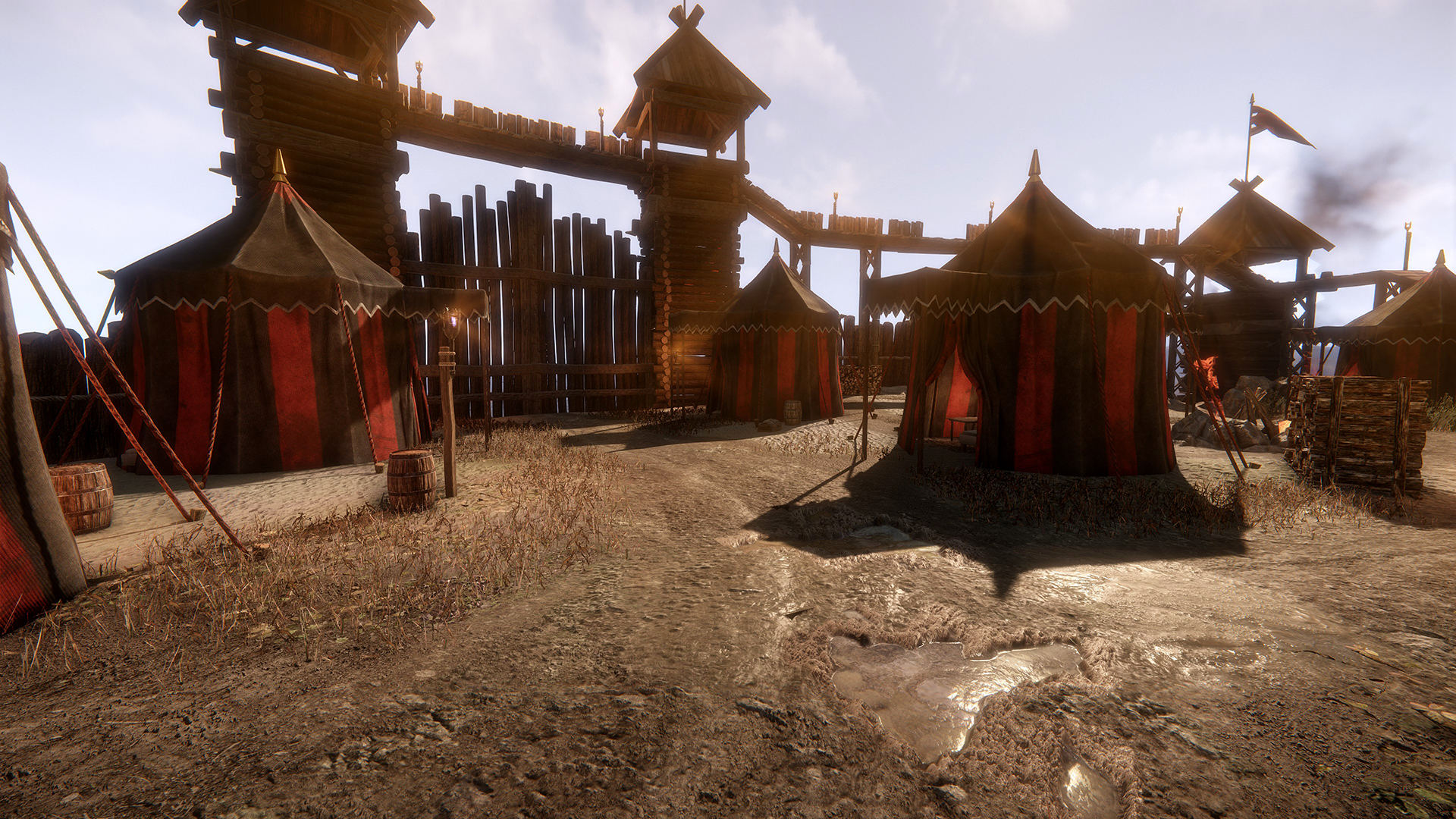 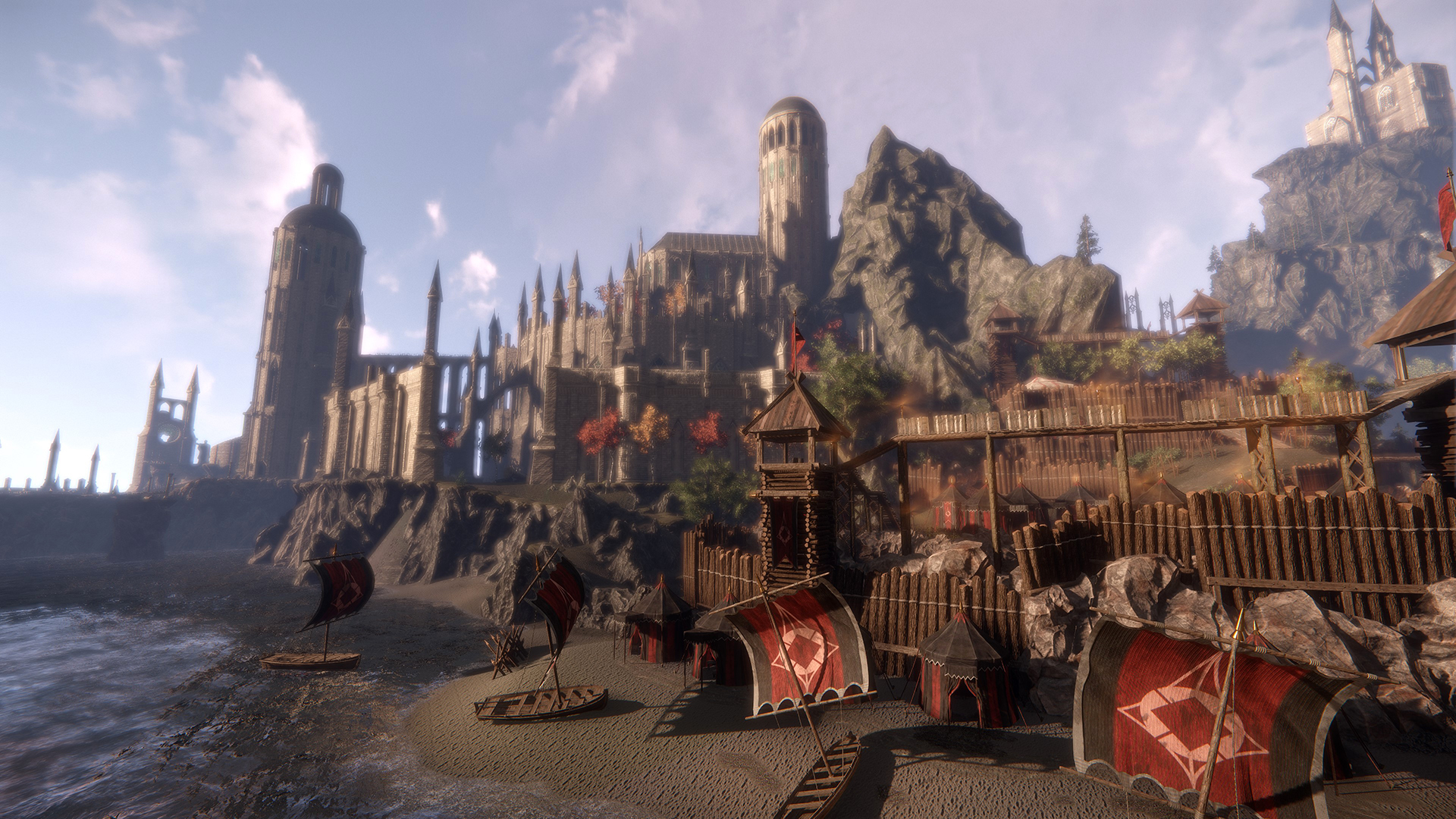 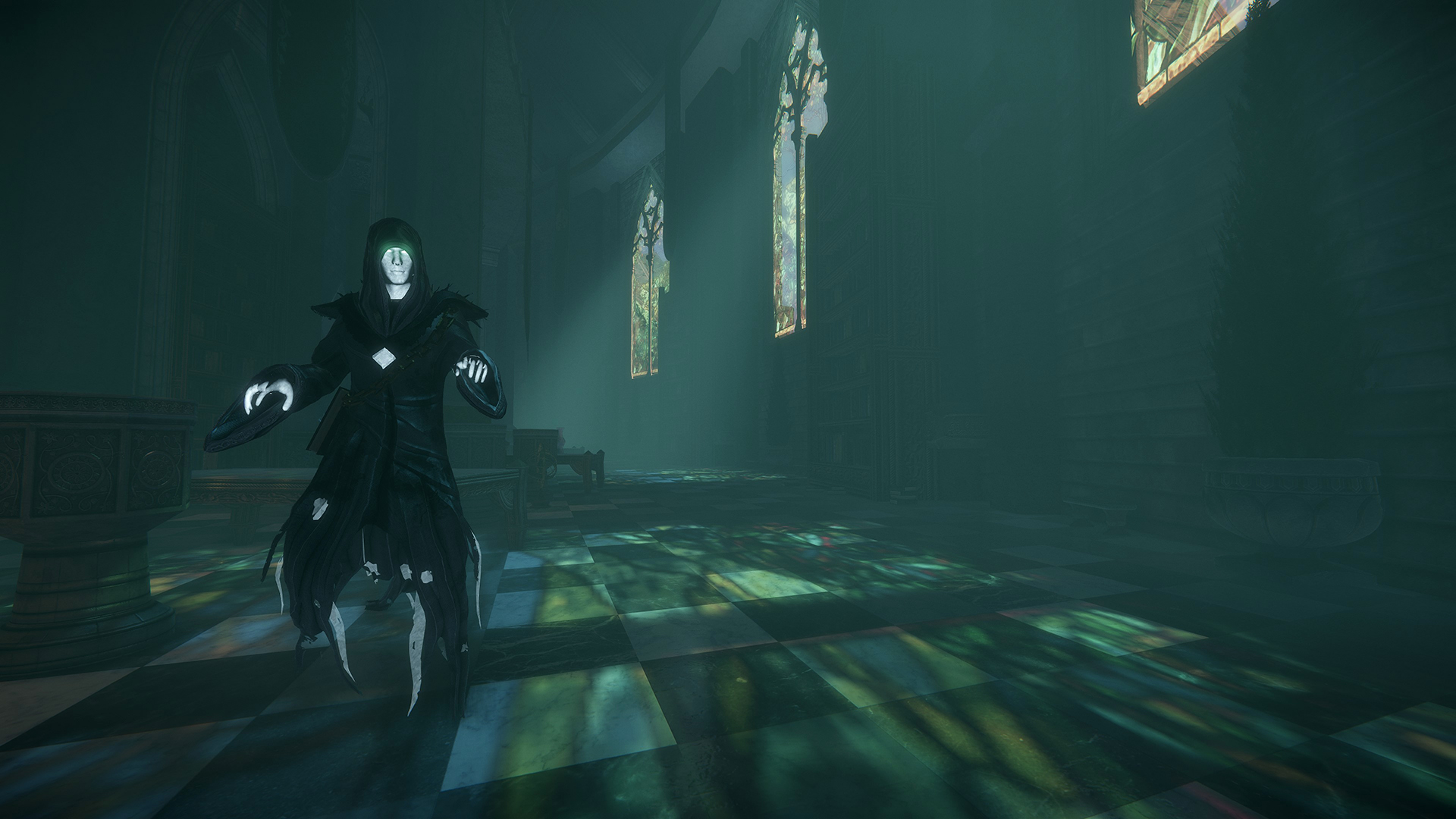 You have come a long way since I harshly criticized Eldurim for being too similar to Skyrim. Good job!