I am happy to announce The Cellar Revision, an updated version of the custom story which improves upon areas that were lacking in the original version, along with small additions.

Some of the significant changes are:

-Removed the western section and dungeon maps from the endgame

-Slightly improvised notes with a few new ones added

And other small changes.

Now, as for future custom stories in the Anorland universe, there won't be a direct sequel to the cellar itself, rather there will be one with a different protagonist whose story will take place during and after the events that transpired at the end of the cellar.

You can expect more news of the new custom story later on, right now i will be taking a small break and see how things will turn out. 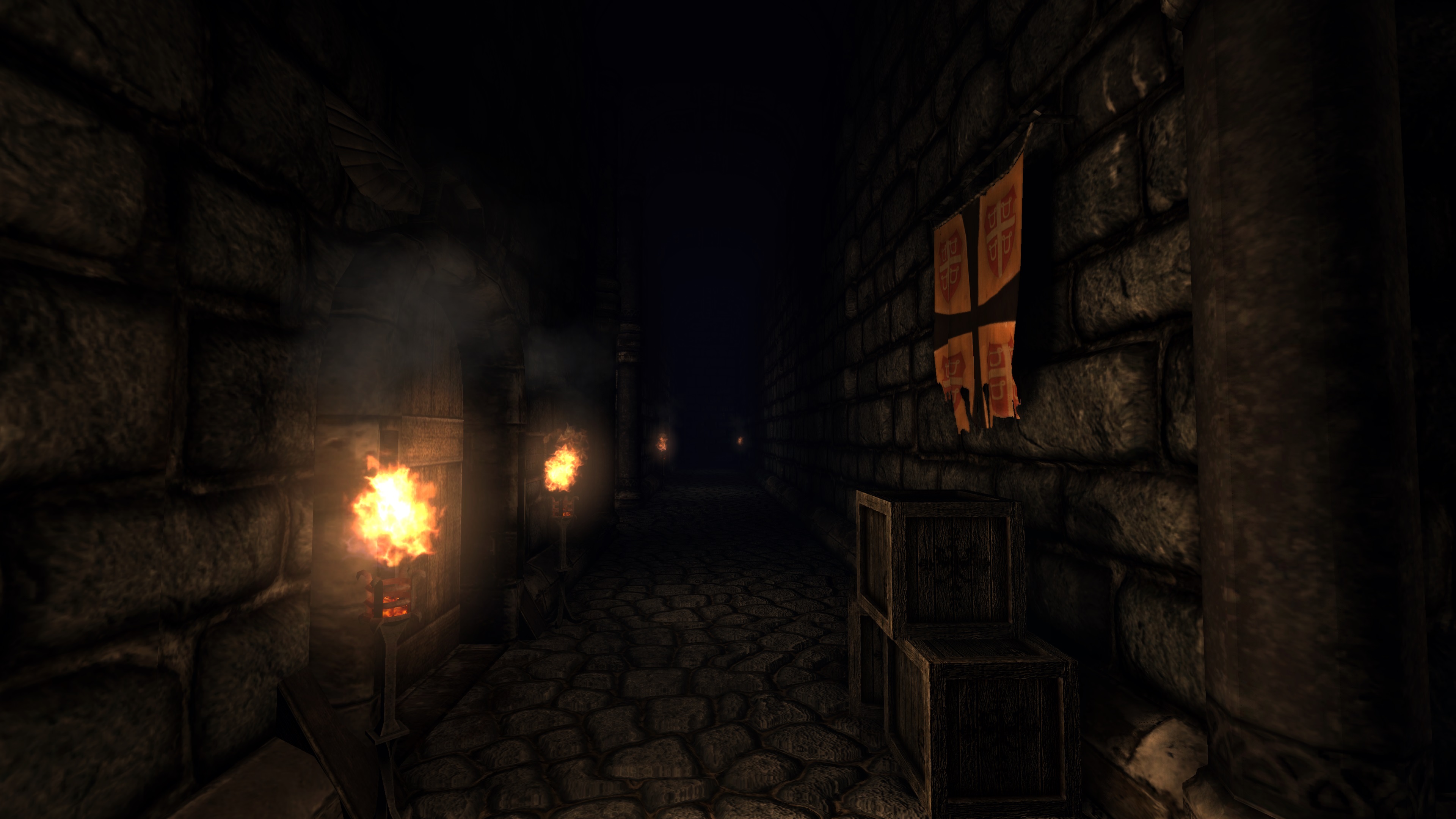 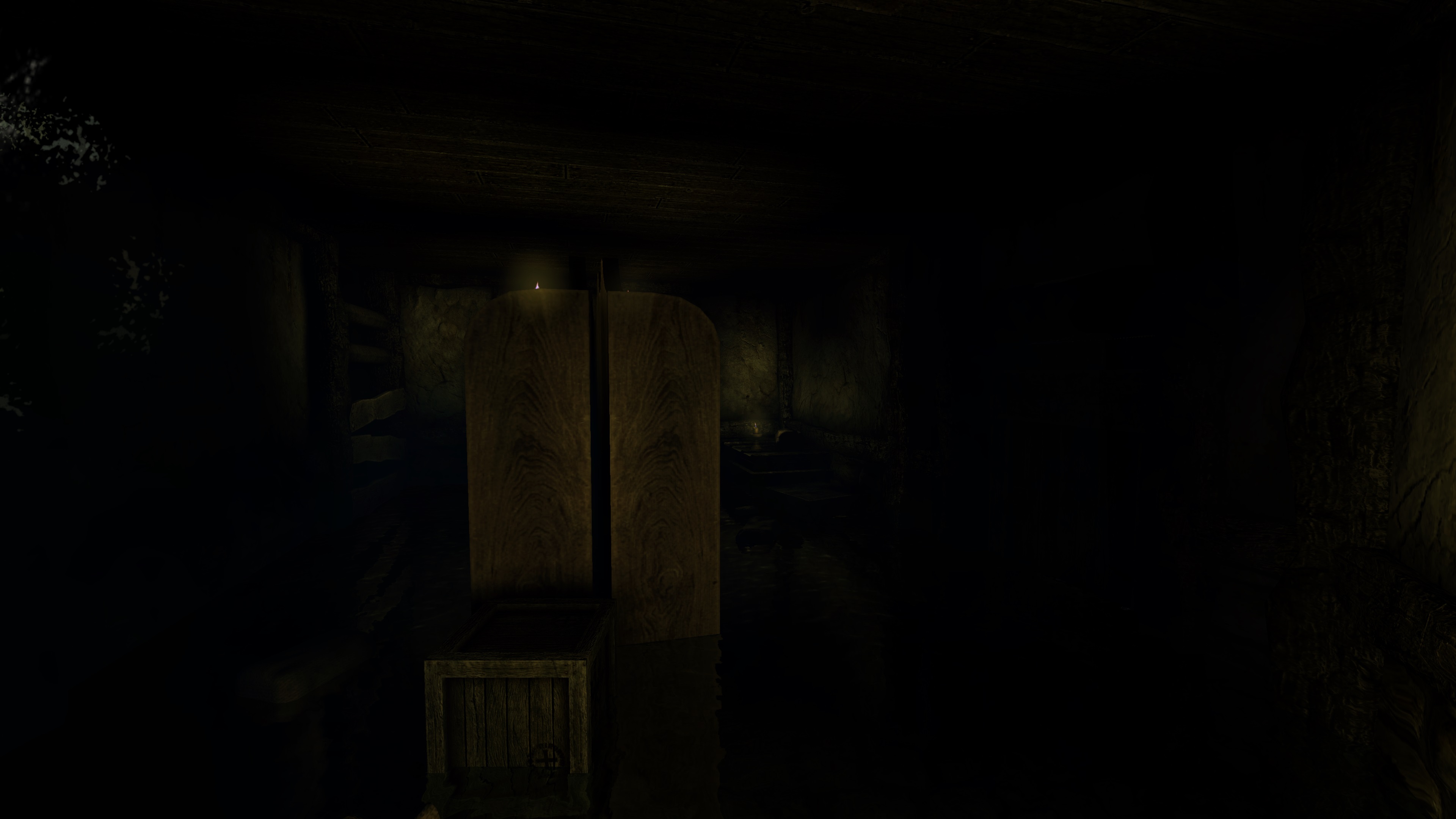