Night Dive Studios, best known for untangling the rights to classic intellectual property and getting their original versions up on stores like Steam and GOG.com, is nearing the conclusion of its Kickstarter campaign to remake the original System Shock – one such IP it saved from legal hell.

With just a couple of days to go, the developer has unveiled its remaining stretch goals – with one such goal being the addition of virtual reality support. Night Dive Studios is asking for US$3 million in order to reach this goal, which would allow the reboot to be played with both the Oculus Rift and HTC Vive. With the campaign sitting on just US$1.2 million at the time of writing – still well over its initial goal of US$900,000 – it seems unlikely that the additional US$1.8 million will come in with just 41 hours remaining.

Still, one can hope – System Shock is the perfect game to receive VR support, with a plot and series of mechanics that relate directly to the augmentation of the mind and body with technology. The game sees you plug hardware modules directly into your brain to receive new UI elements, and you can even take first-person trips into cyberspace that would be even cooler when experienced in VR. 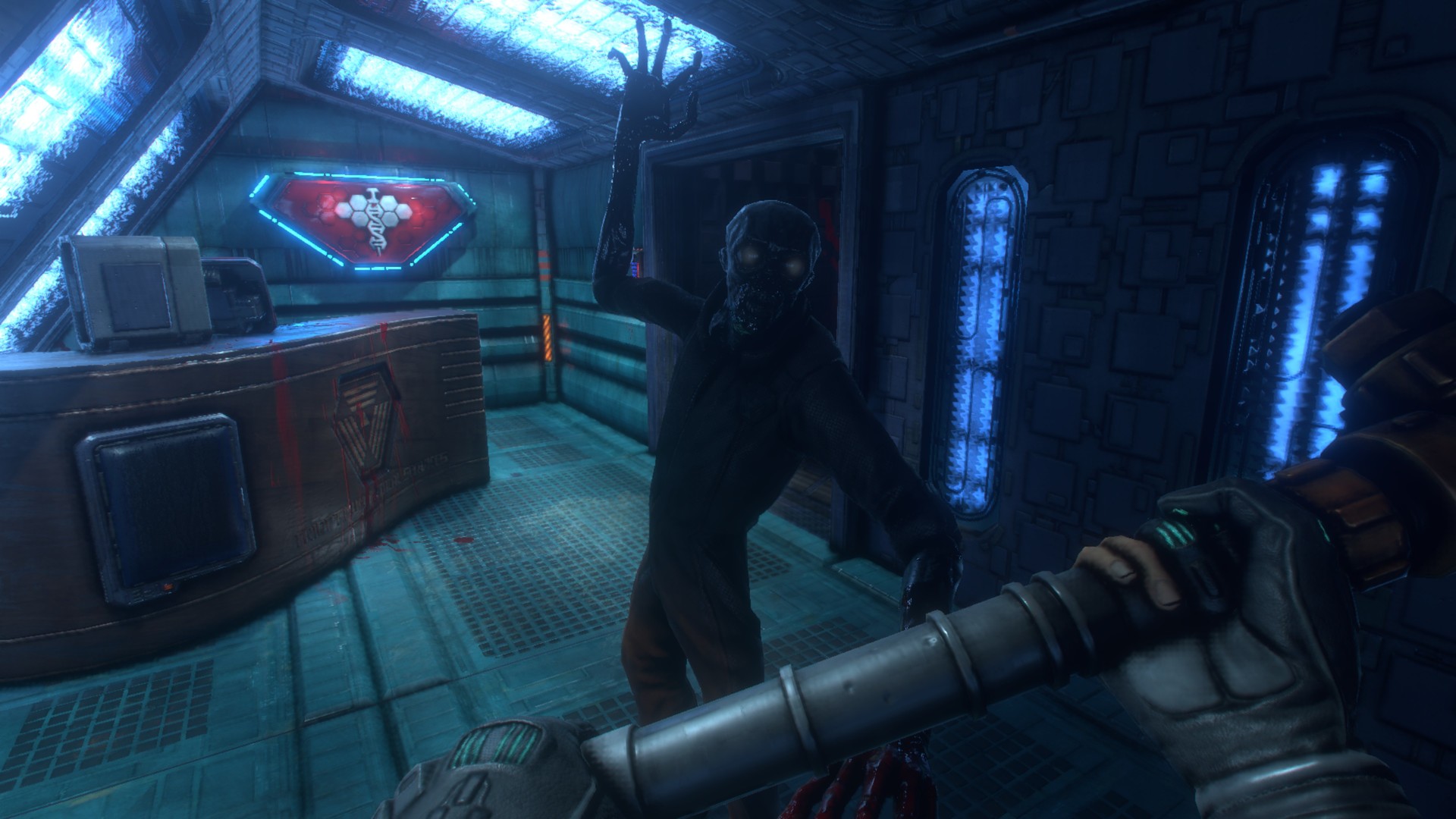 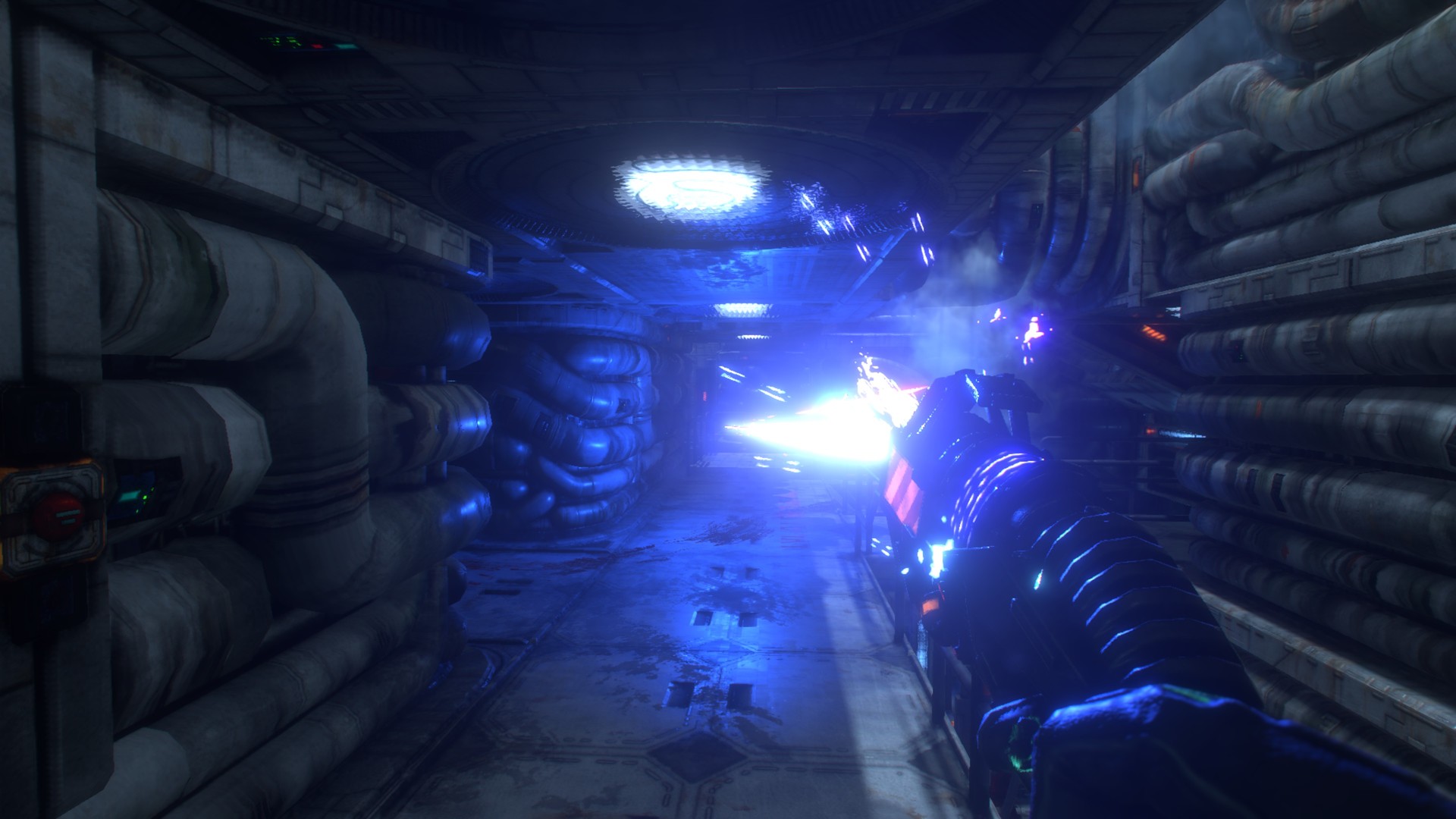 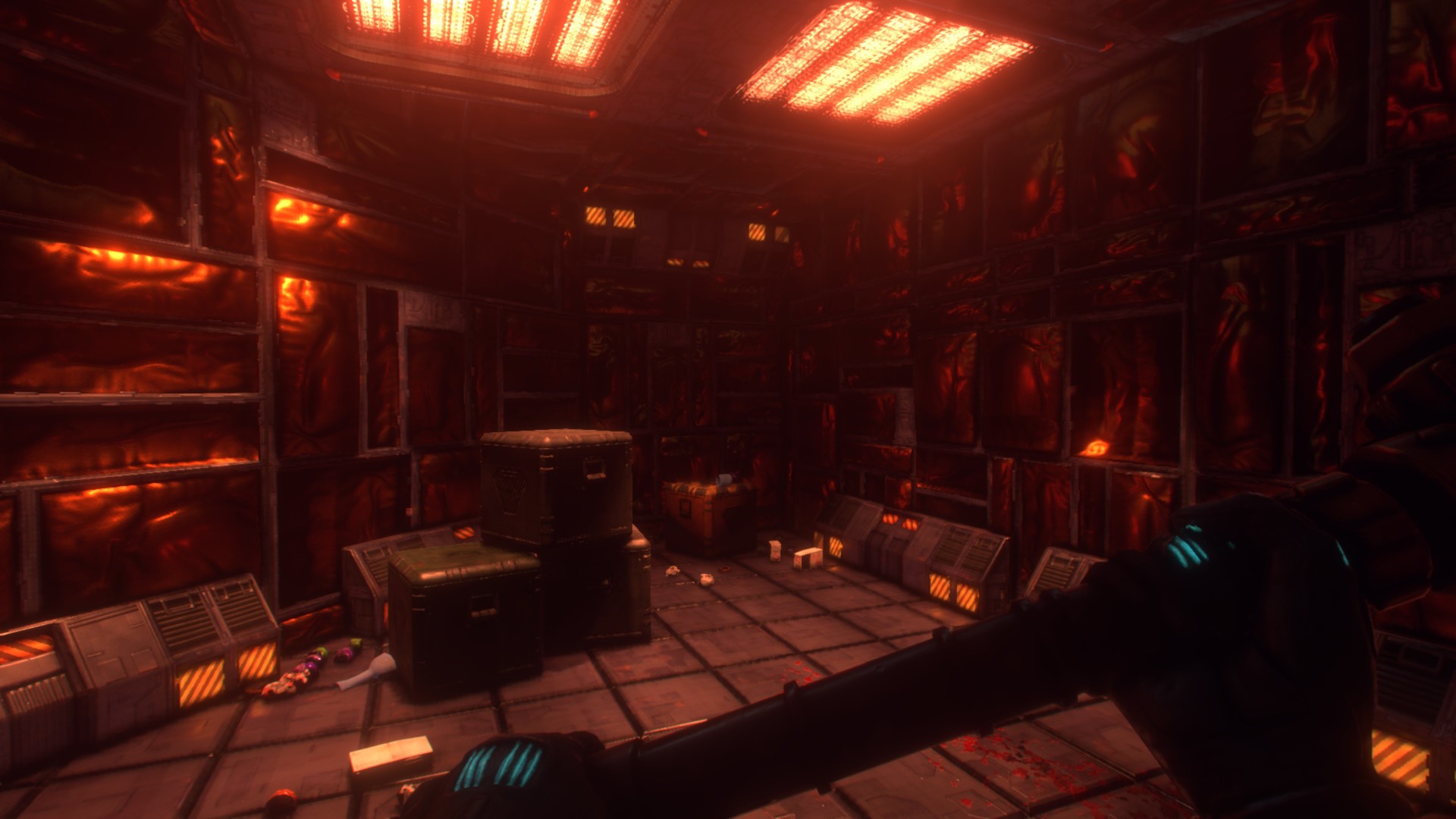 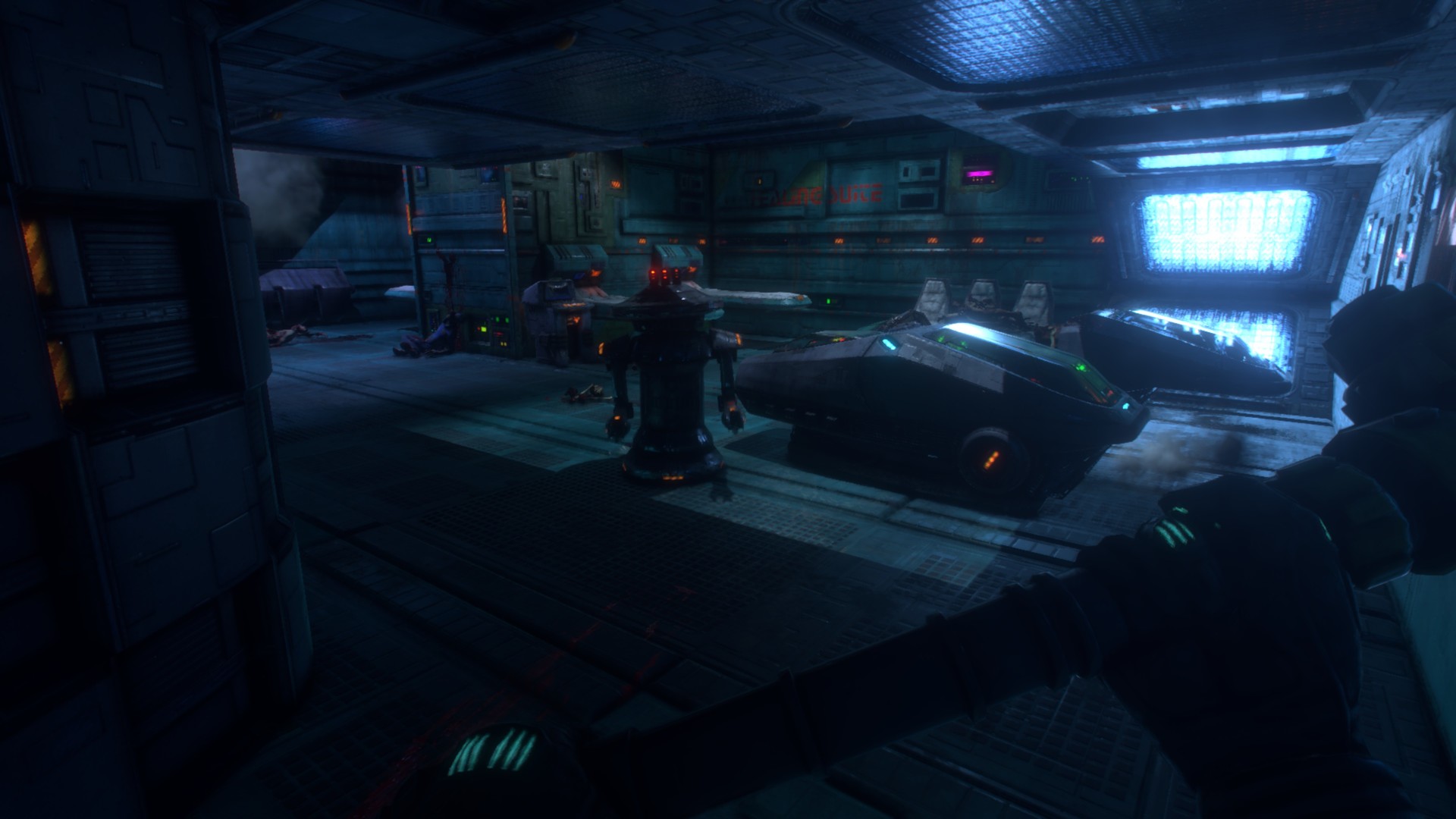