On this update we introduce more dynamic updates done to our evolving battle system, featuring some footage from the game and some night time battle sequences. Experience the Lantern light effect while traveling at night or in dark places such as dungeons and houses and how fighting at night has a chance to reduce all parties hit ratio!

This update was going to be presented at a later time but due to few changes we've made we wanted to share this pretty cool new feat that adds more immersion to the game. Now the player will have access to a lantern in dark places and while traveling at night. The lantern lighting gives a very unique touch to the game at this stage, when nights were hard to travel and also affected battles, we decided to light things up and the results turned out rather good.

See the things you can accomplish now!

Enjoy this uncut footage straight out Swords of Colossus

Sneak (break in into dark places like homes and stores without attracting attention.) You'll be able to sneak into places and steal things. be aware all actions have consequences and some actions may change key points of the game creating alternative paths. 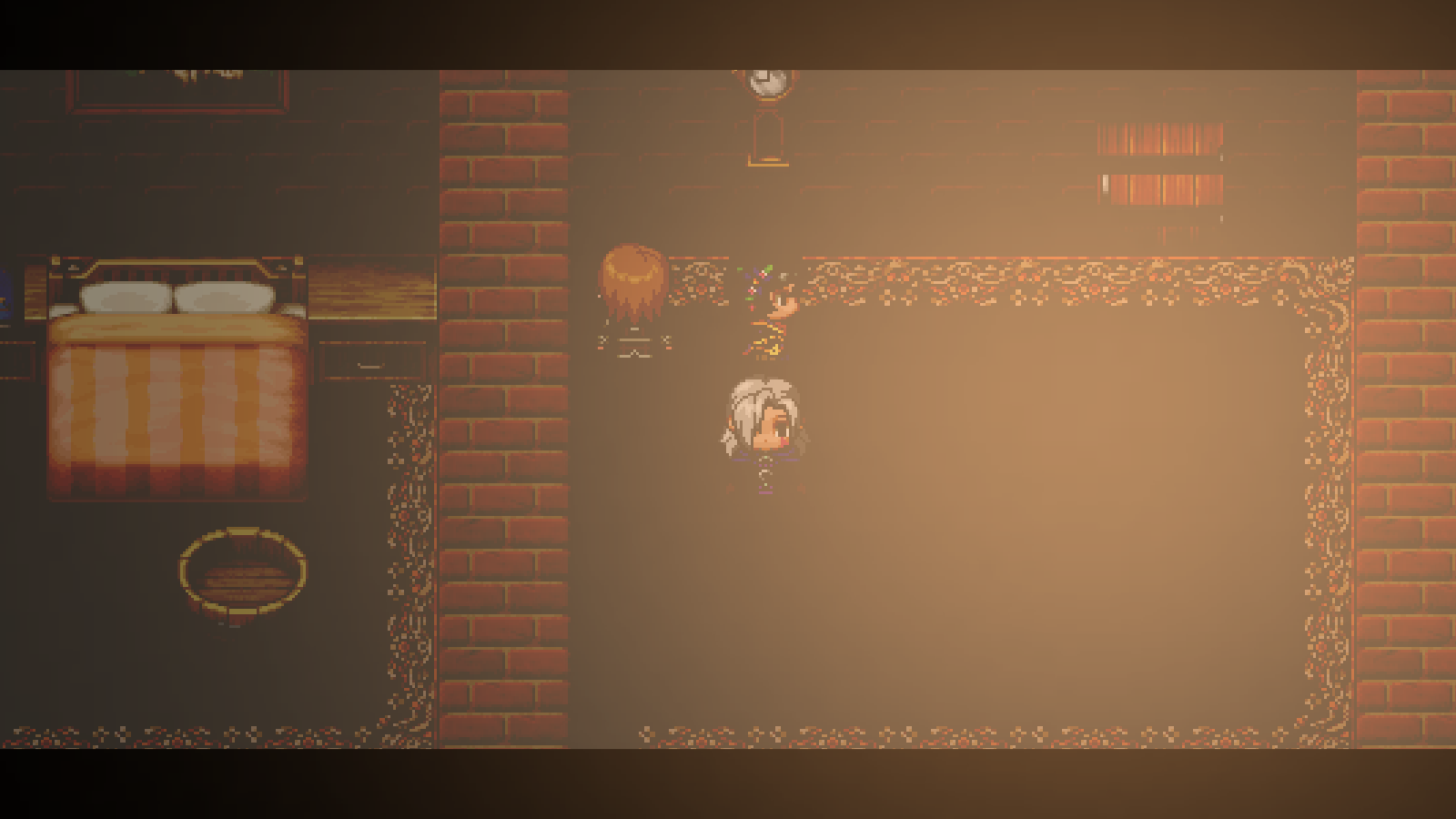 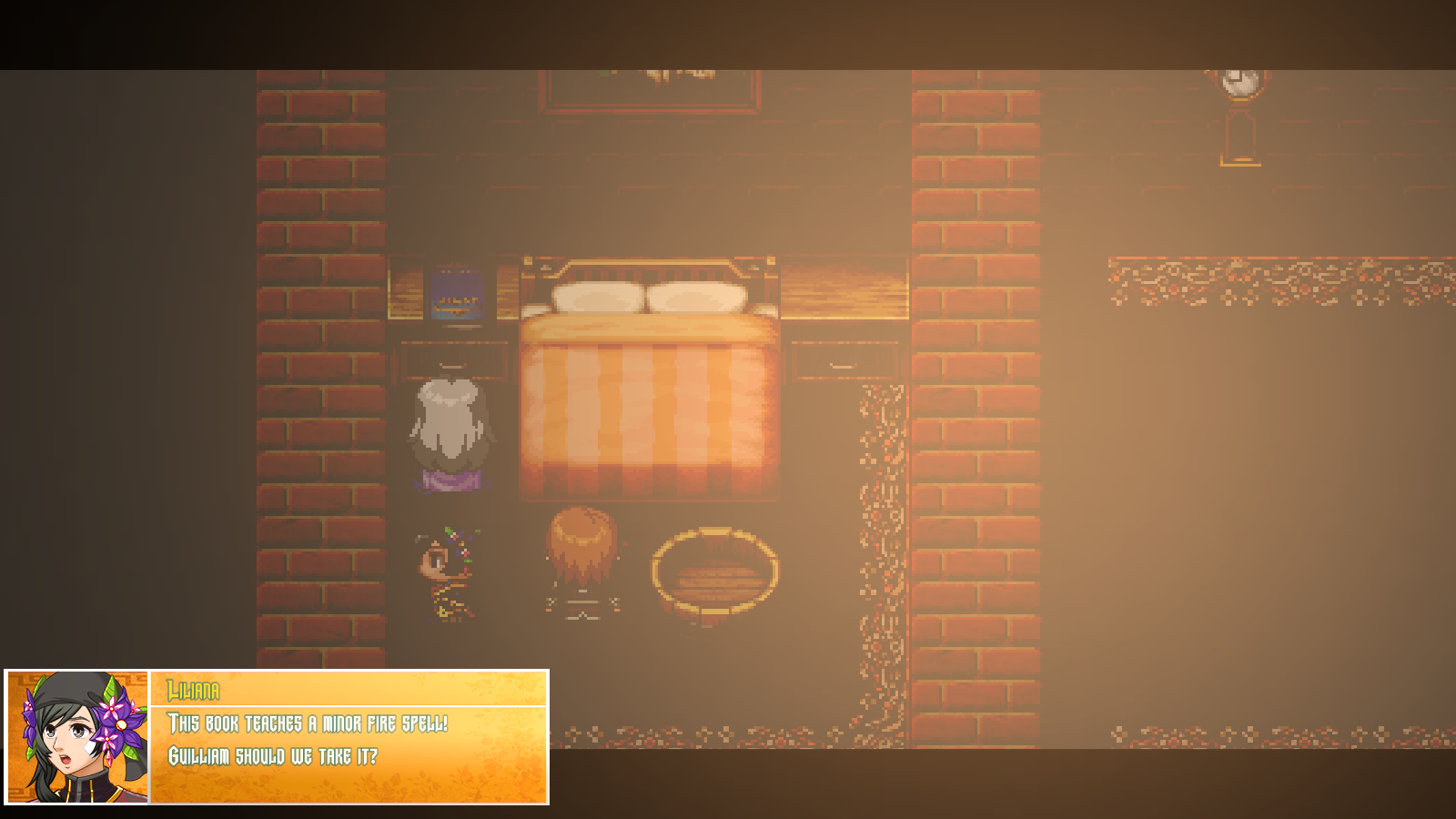 Every actions has a reaction! 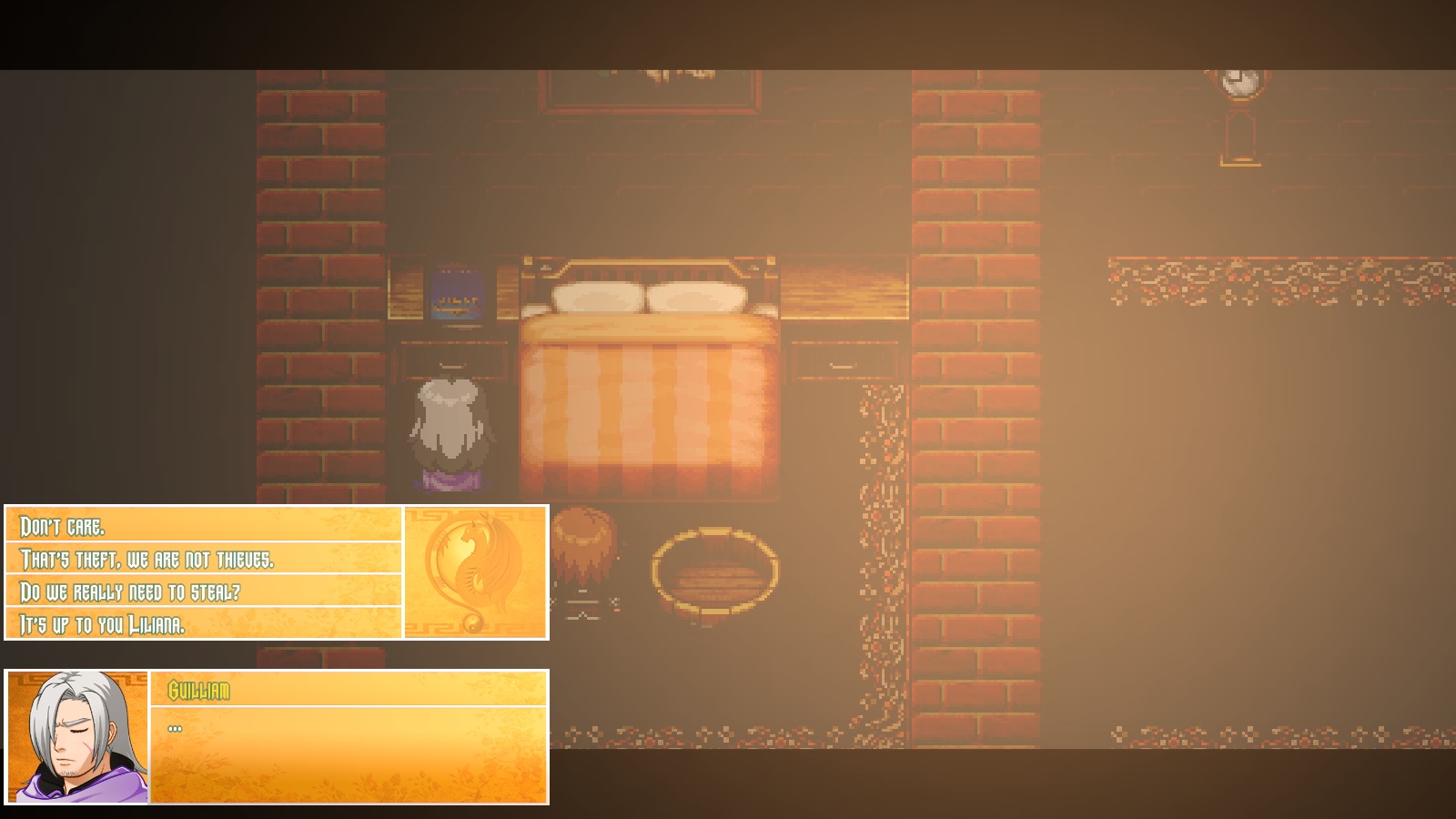 Now you can actually see where you're walking at night! 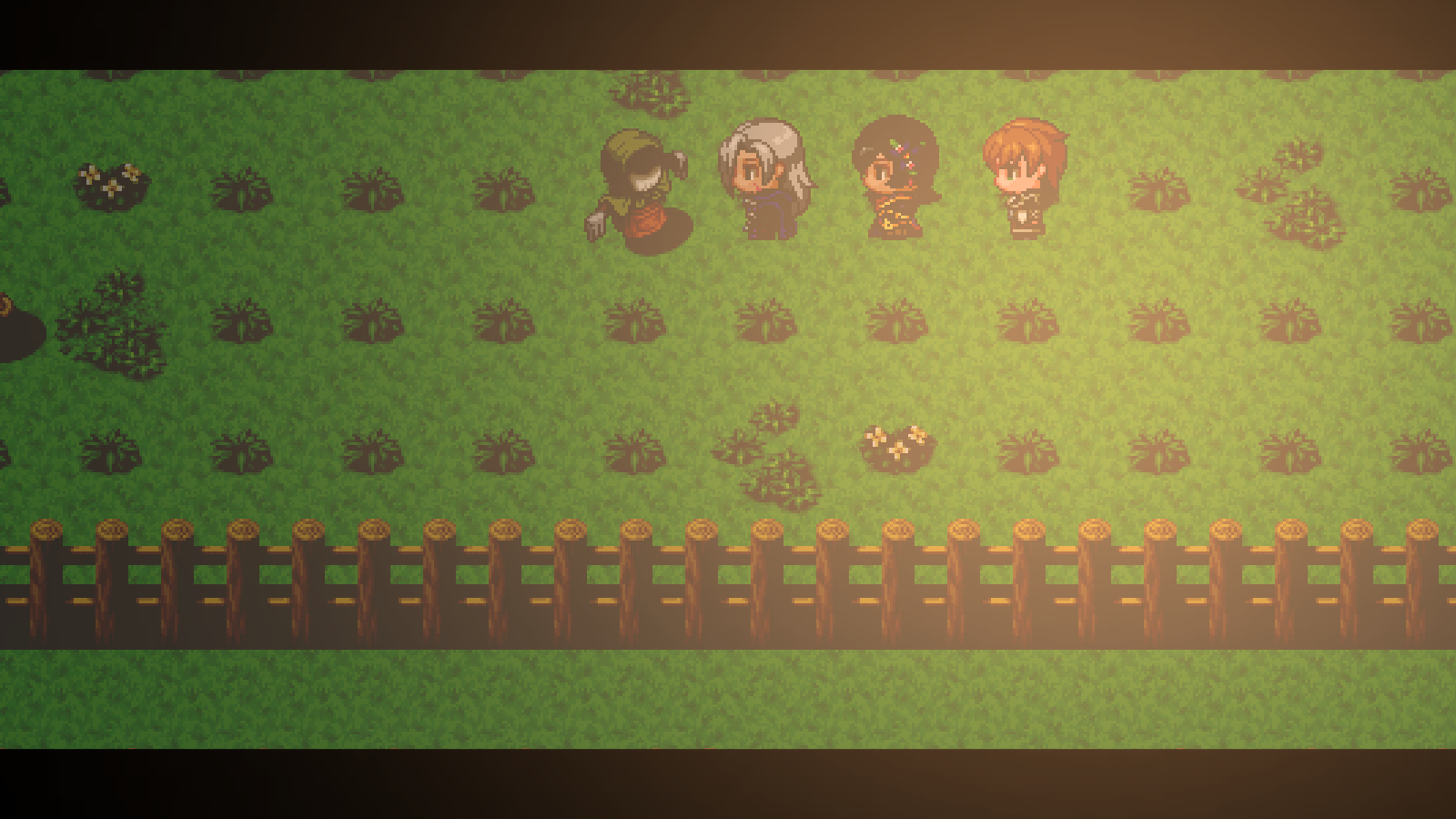 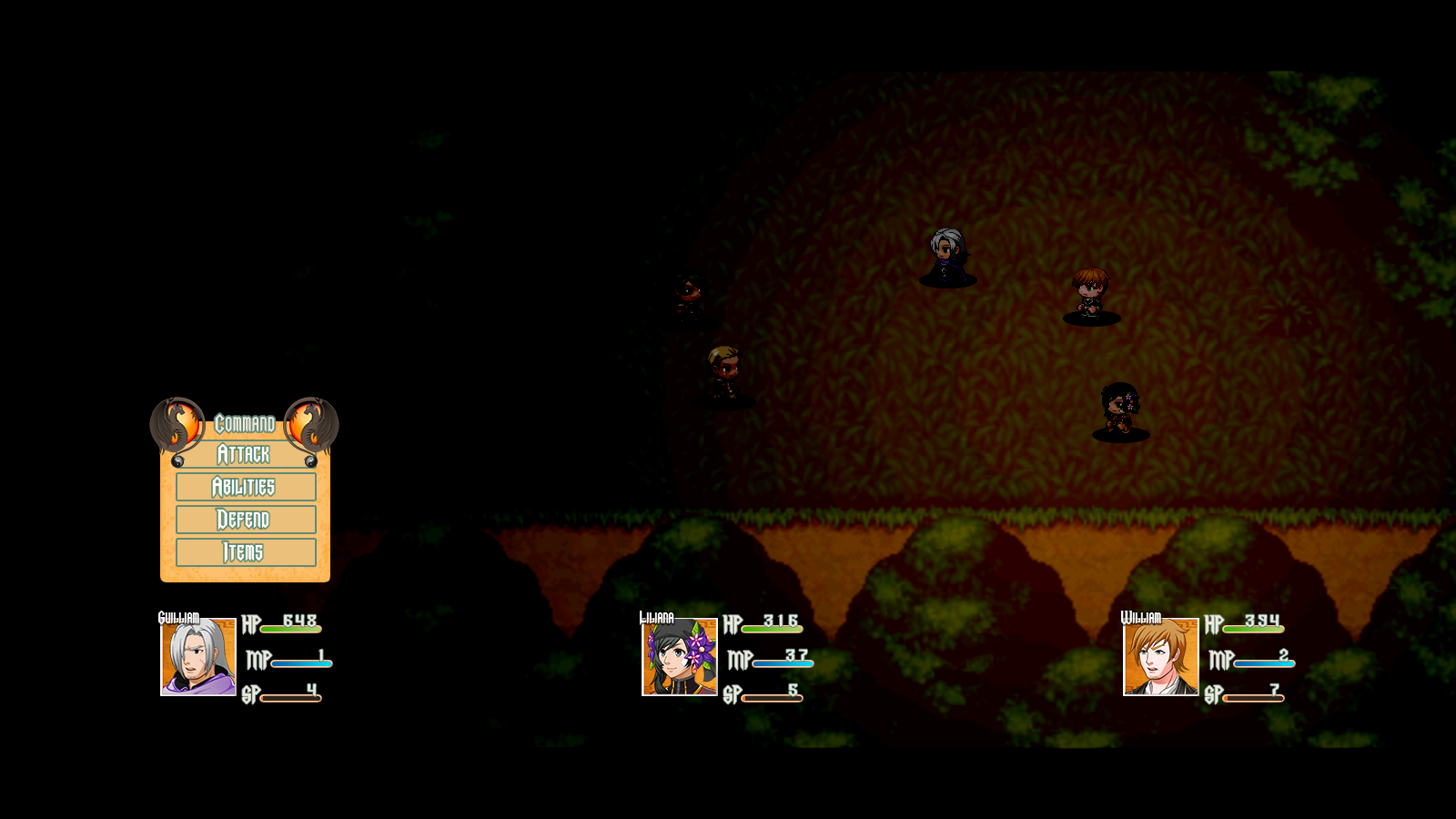 Before you were totally in the dark but not anymore! 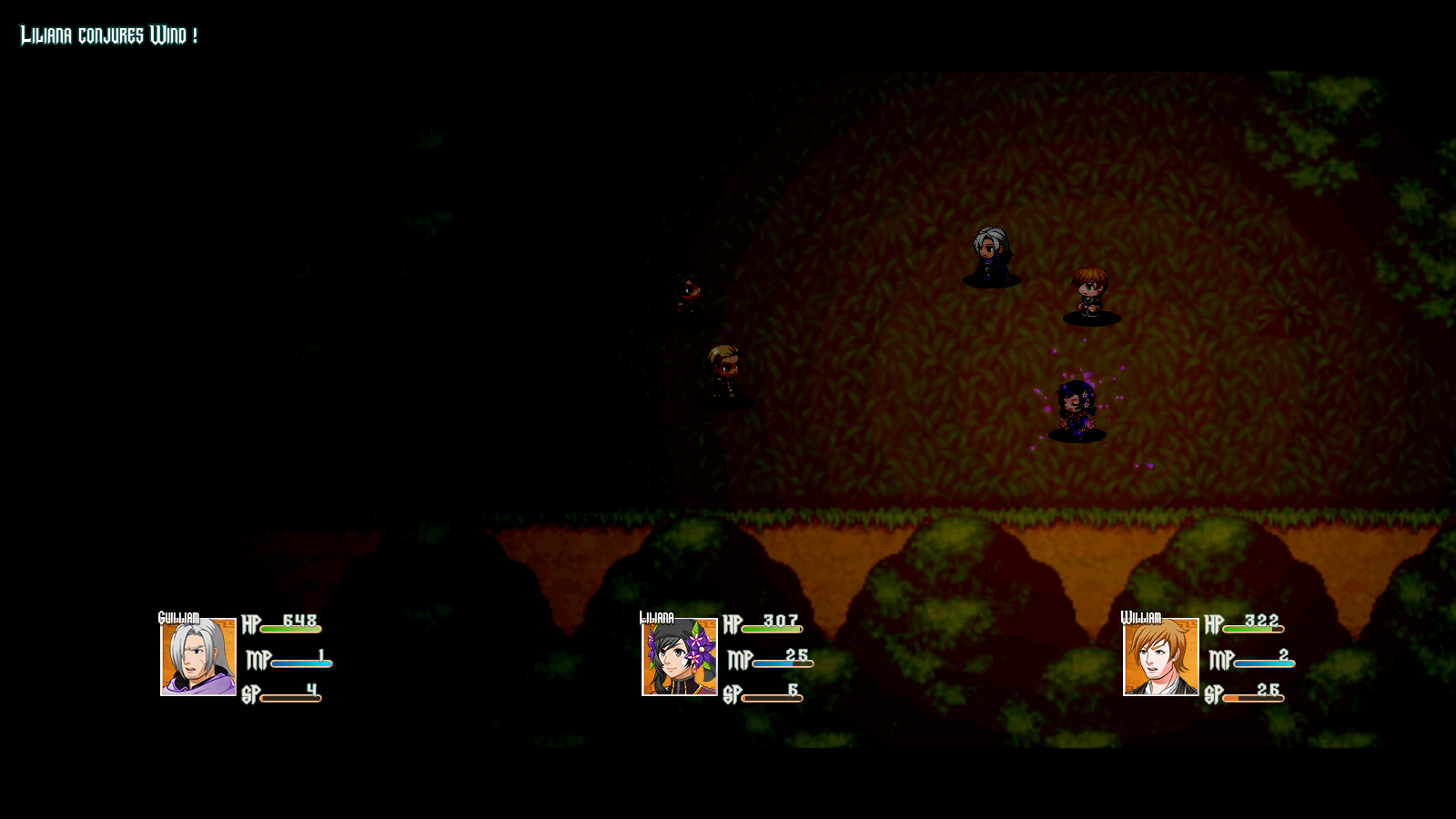 Thank you for reading and watching. Please don't forget to follow Swords of Colossus here on IndieDB. Currently we are 35% done with the world map and have created few primary quests. Once completion gets higher we will start populating the game with more in depth lore, quests, enemies and characters!

Special Thanks to Clayton Stroup OST