A lot of time has passed since the release of the last demo, but we definitely haven't stopped! Here's an album of screenshots from the demo we are preparing.

Without revealing too much, here are some screenshots straight out of the new demo; 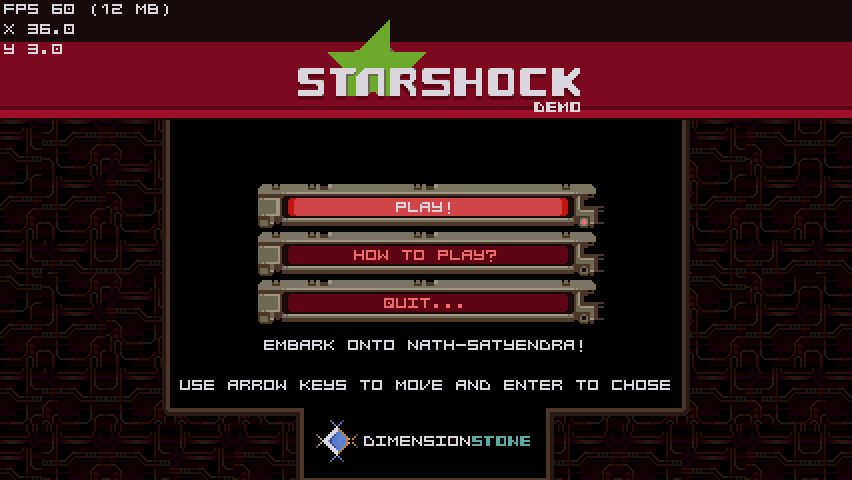 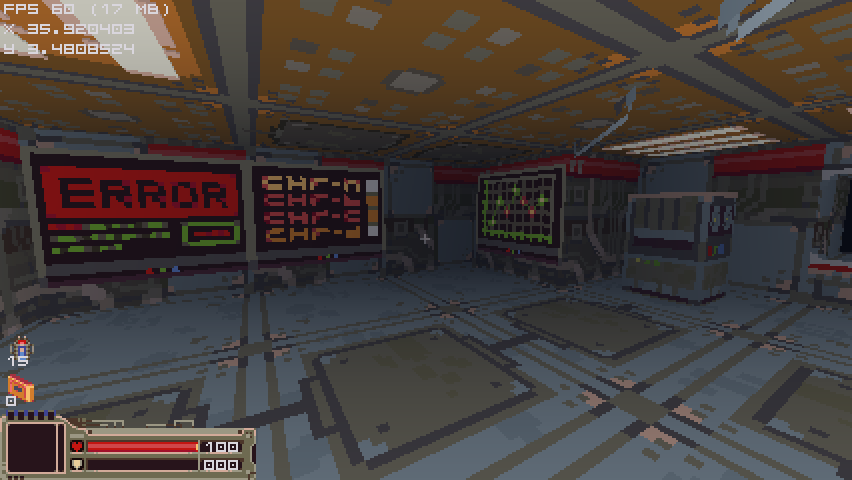 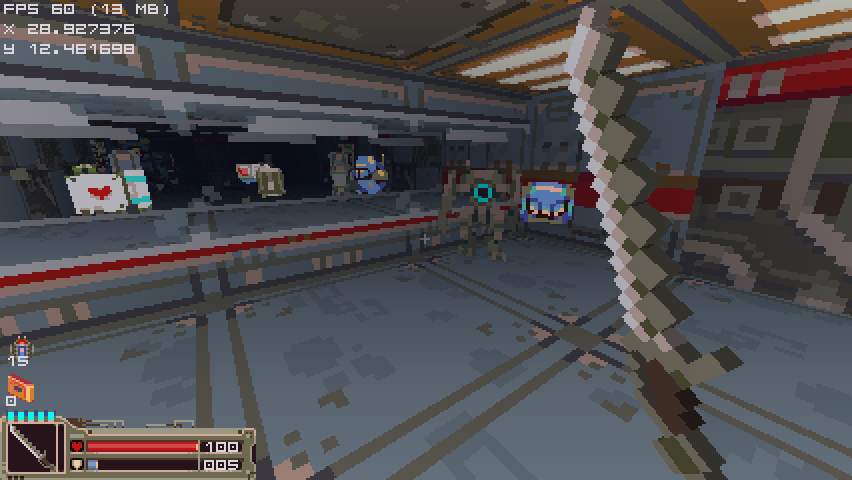 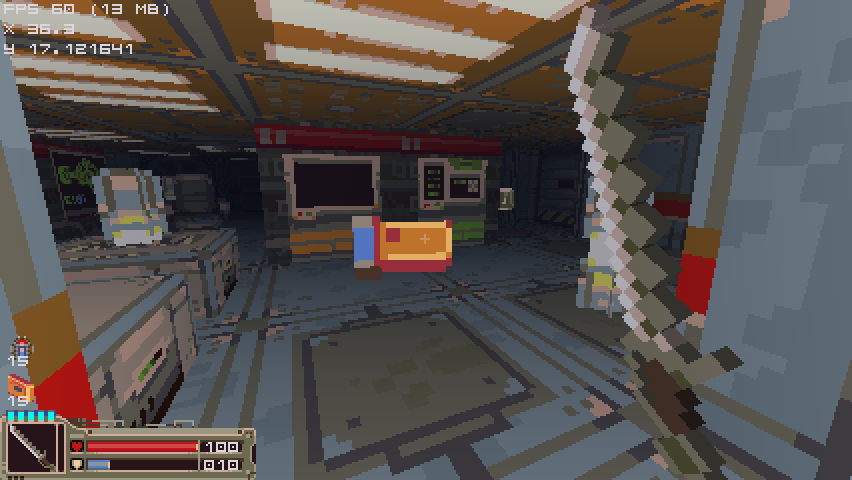 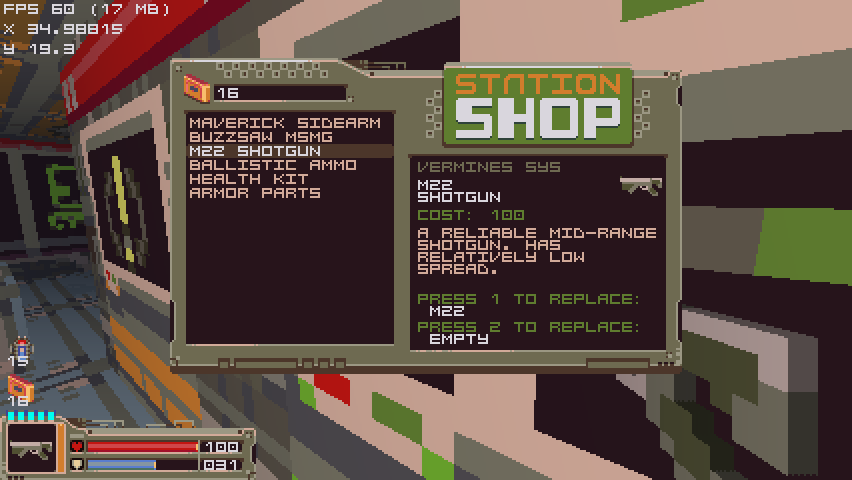 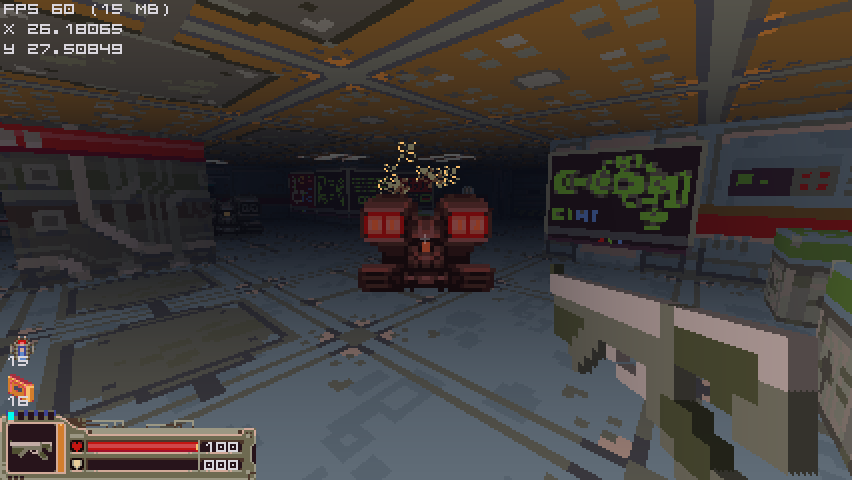 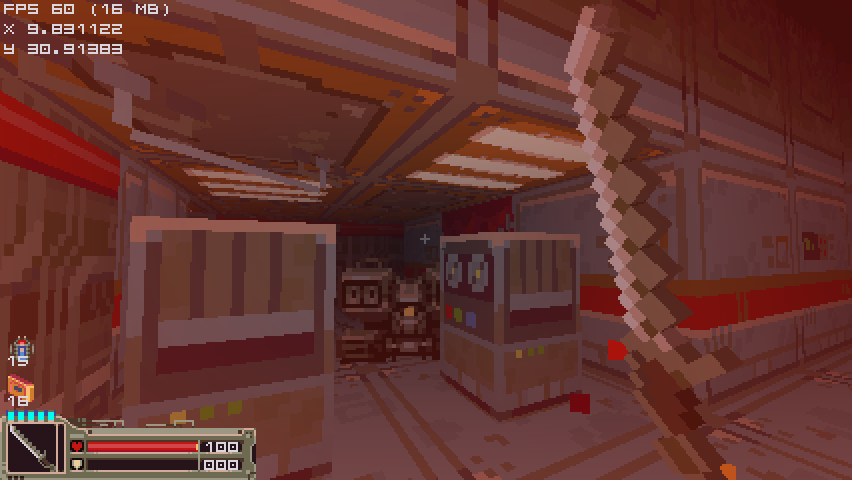 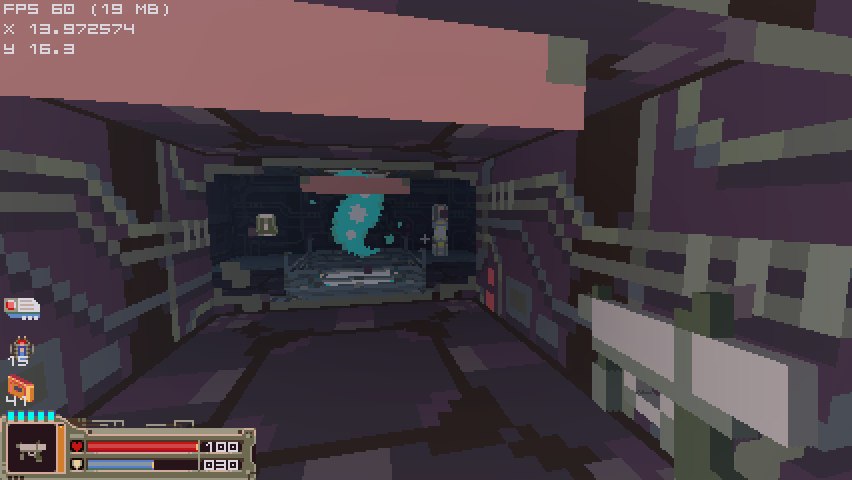 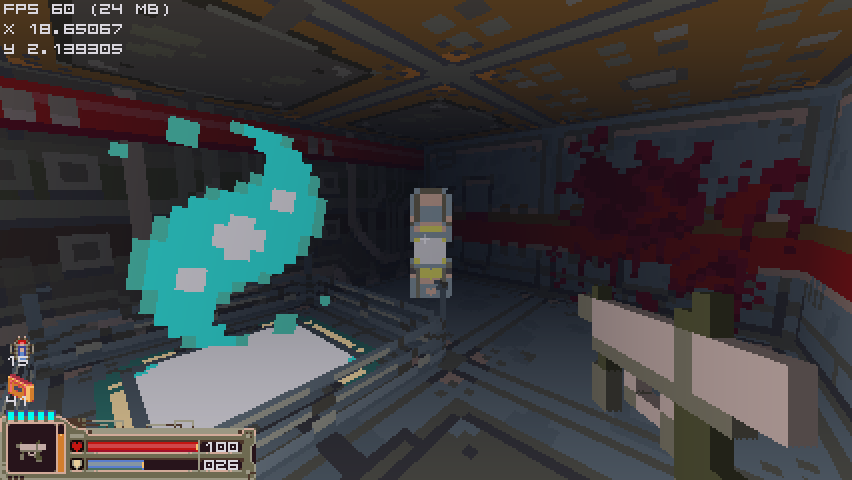 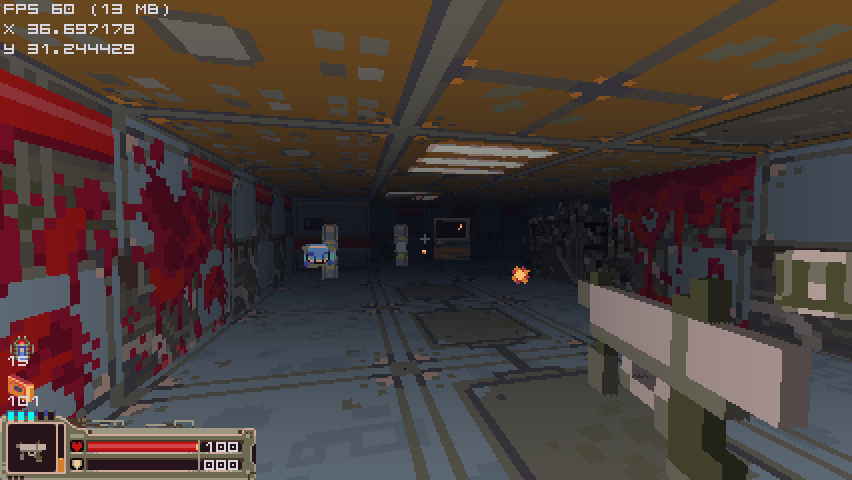 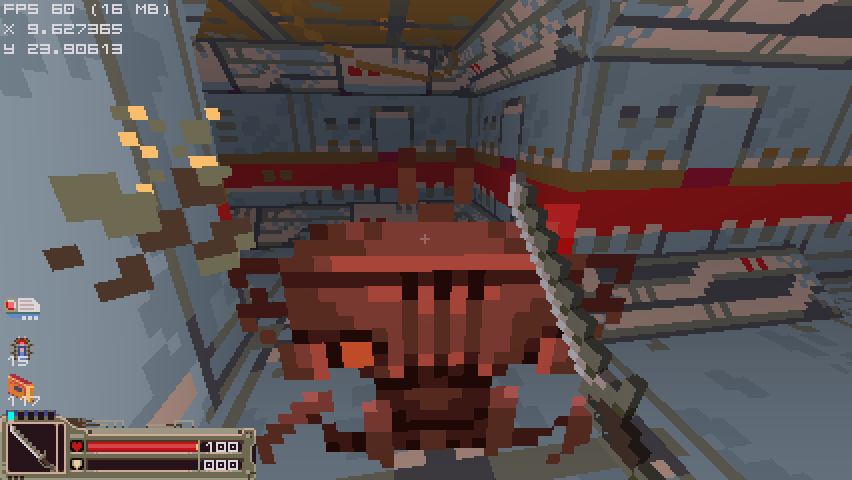 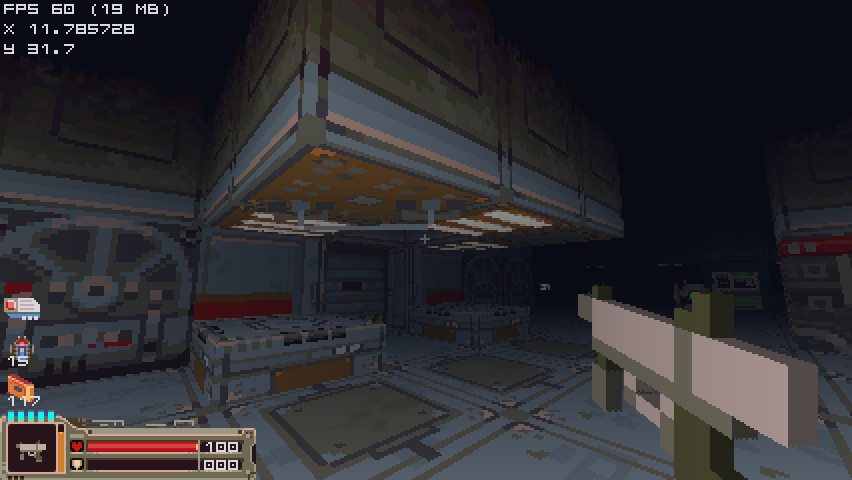 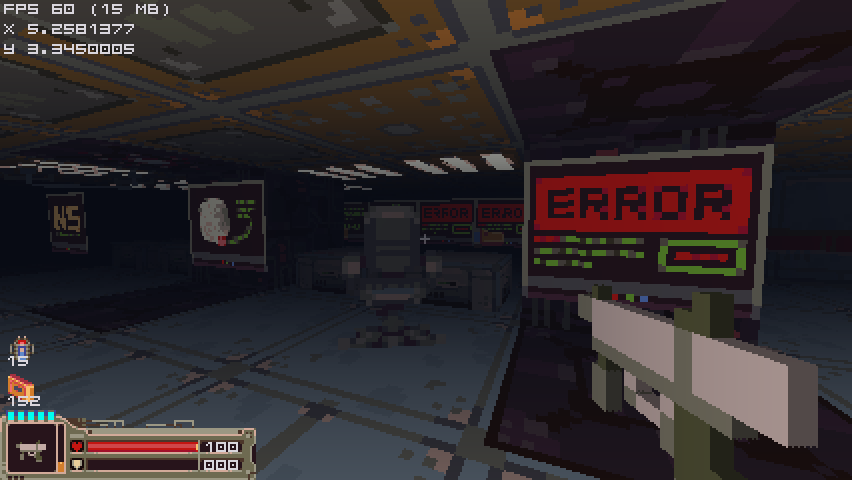 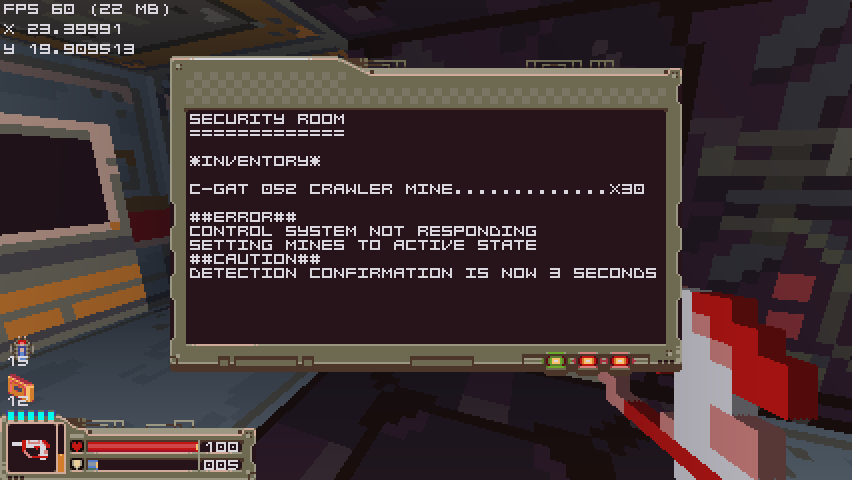 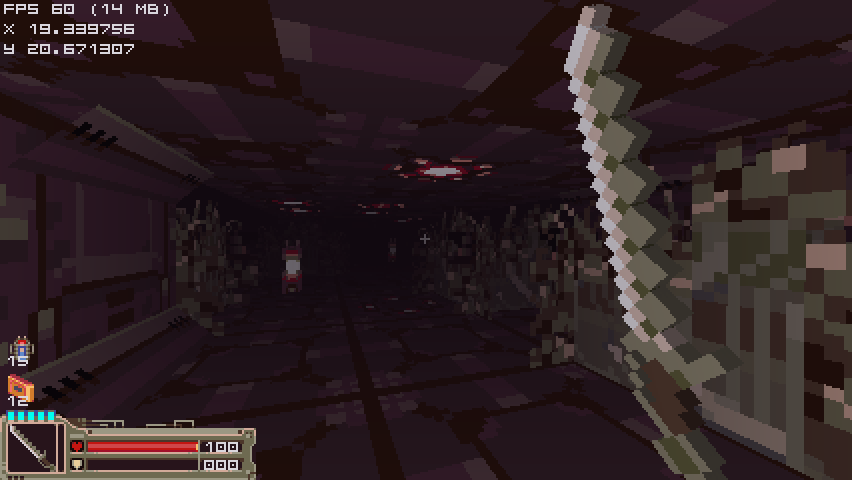 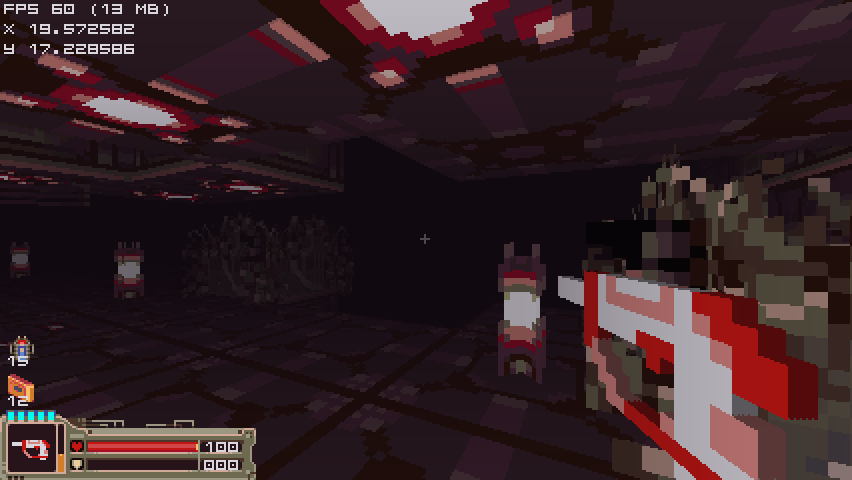 Here's all of the screenshots from the album we prepared, to see them at their original size open them in a new tab

Hope you are all as excited as we are, make sure that you follow me on Twitter: @_quarry or on Tumblr: Quarrydev.tumblr.com

i tried the demo and one thing really killed most of the fun, the fact that you cant really evade bullets (or its very hard) so i found myself just standing still and clicking, i think it would make more sense to make enemys hit harder but have slower bullets so you can dodge them

That was one of the things a lot of people told us, we basically did exactly what you proposed and it plays a lot better now!

Tracking!
So, you built the engine by yourselves?

I did the whole programming part on my own and from scratch. Graphics and sounds are third party

That robot in the third screenshot reminds me of Atlas from Portal 2.