this is the first update in a series of updates on indieDB.

At the end of march, players have once again reached the limit of what was possible with the game at that time. Huge batteries of shields, weapons, and power modules lagged servers and caused invalid game states. The reason is, that in StarMade sets of blocks are calculated that are next to each other. This process took time, especially executing it within the main loop.

Now the engine uses a new optimized algorithm as well as its own thread to do that operation. This cut down calculation that took over a minute before to a few milliseconds after. 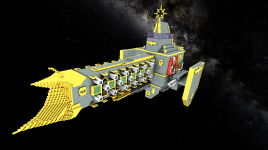 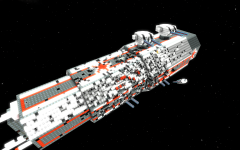 As the amount of public and private servers got bigger, the owners and players were asking for tools for administration in the game.
From that moment on, StarMote was born. StarMode is a Administration front-end, that is fully capable of everything an admin can do with a client, and more.
From accessing player IP backlogs to despawning single objects or whole patterns, StarMote offers a great variety of tools for admins. 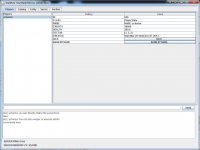 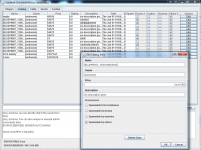 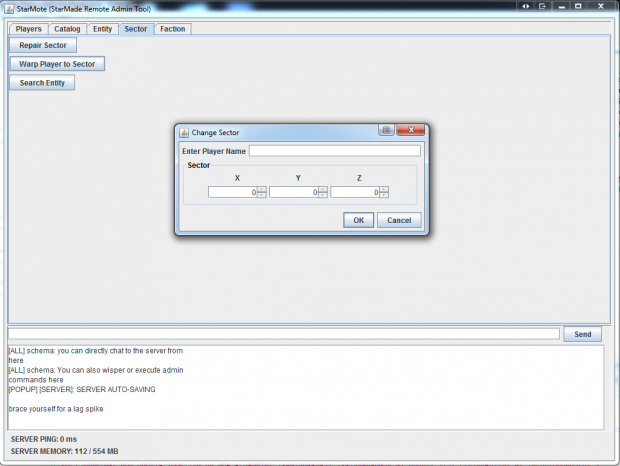 In addition to fixing countless bugs, StarMade has made some major improvements both in rendering style & performance. Getting rid of ugly lines between blocks, and fully integrating MipMapping made way for an upgrade to the overall style of StarMade. The central piece of that is the new Texture Pack 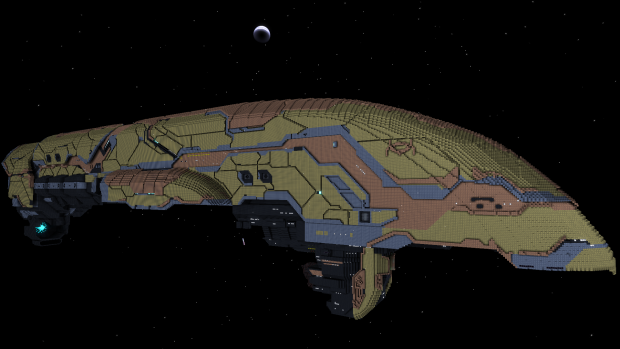 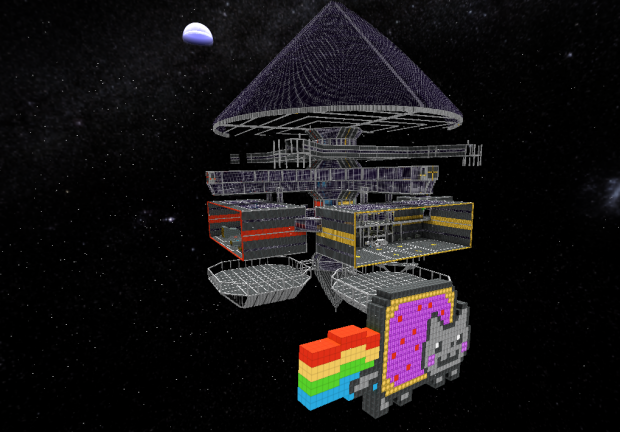 Your game is already being made. Should go help them instead of competing. Already hard enough to get noticed.

To be fair, StarMade has been around for a while too, it isn't like it just popped up recently.

Also, Zan Management is a team made up of siblings, so unless their parents are going to adopt Schema, getting on the team might be tough.

Finally, if you see these two games as direct competitors, the only thing having both going at once will do is improve them both. Competition in the market is good for the consumer.

I personally own Blockade Runner, and have never played StarMade (though I've been watching it), but I like to see different takes on the same idea.

Give StarMade a try. It's free, maybe you like it. There are already multiplayer servers in different parts of the world.

the saying "too many chefs in the kitchen" comes to mind.

Too many chefs in the kitchen doesnt apply well for games.

Direct competition is good for keeping devs in their toes and active. Always looking to improve the product and themselves, and this improvements have to come fast or they will be left in the dust.

Games that dont have direct competition suffer very slow development times and slow iprovement to the formula. Etc: SimCity- if they had a direct competitor they would risk the stupid avoidable mistakes they always do.
Sims- the whole series is an example of lack of competition.
Minecraft.