Spacejacked is finally set to release on Steam on 26 February 2016 for Windows, Mac and Linux.

After almost 2 years of development, Spacejacked is finally set to launch on Steam this month! Don't forget to add the game to your wishlist right here.

It has been months since our last update, so let us showcase some of the new content we have added!

To differentiate the new arenas from existing ones, we made all 4 arenas, the Cargo Room, the Oxygen Room, the Break room as well as the HQ physically linked. This means that players can traverse between arenas not only by using the teleporter, but also by walking through pathways between arenas, like so:

Here's a closer look at the rest of the arenas: 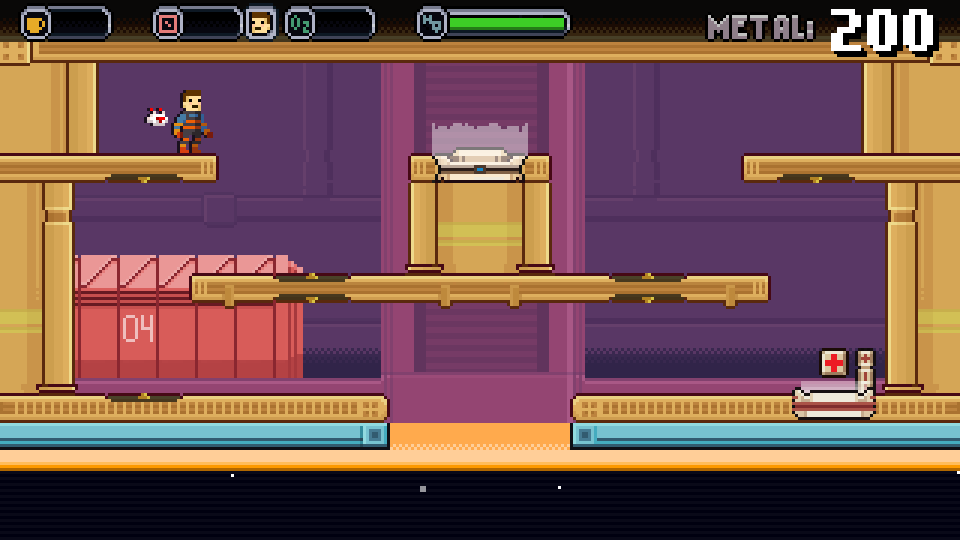 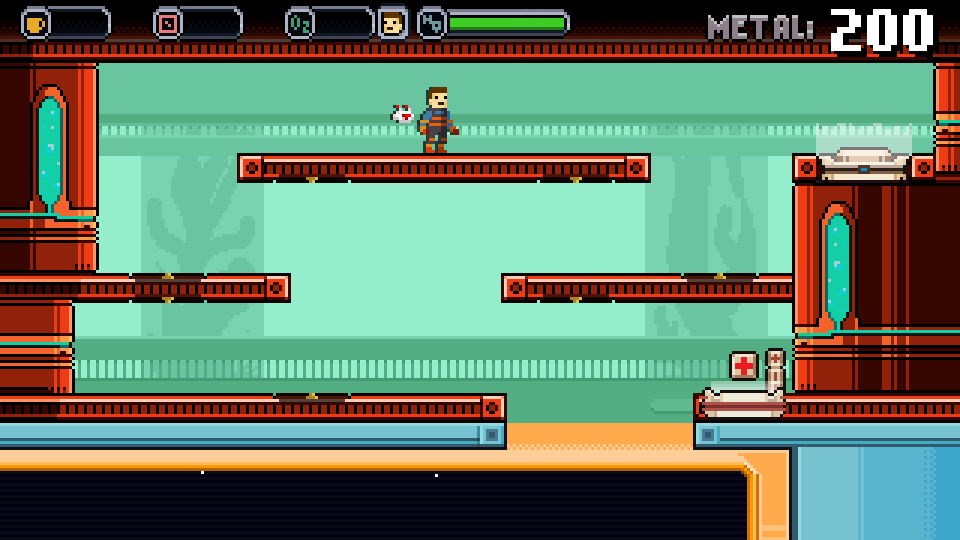 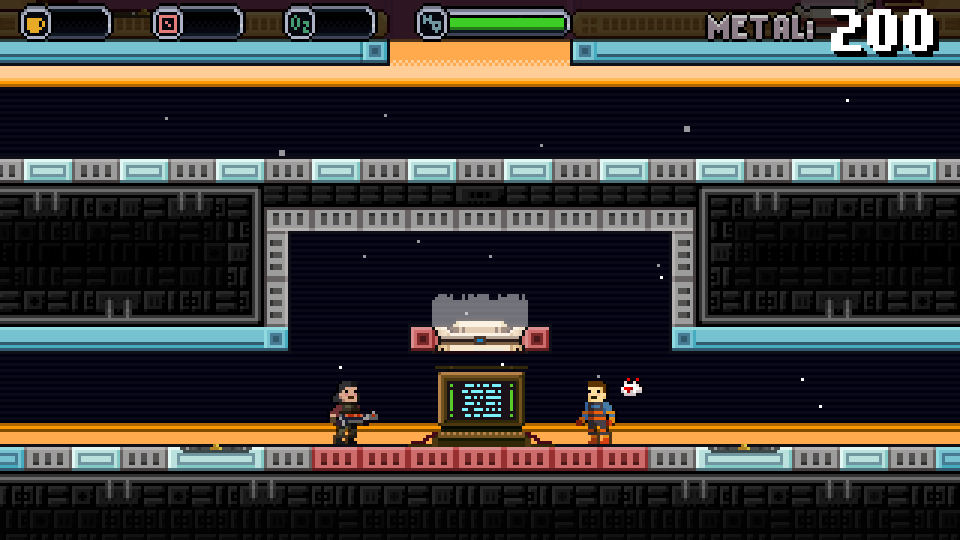 We have also added a new character who assists in combat in the HQ, and she is quite a bad-ass! 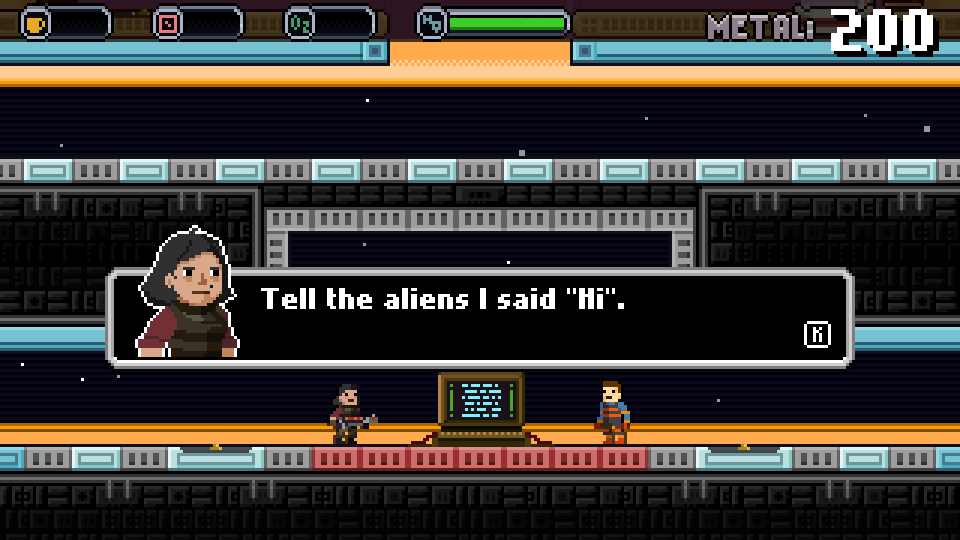 In response to testers' continuous requests for upgrades, we've added the functionality to upgrade the blaster for higher damage, longer firing duration and better bullet penetration. 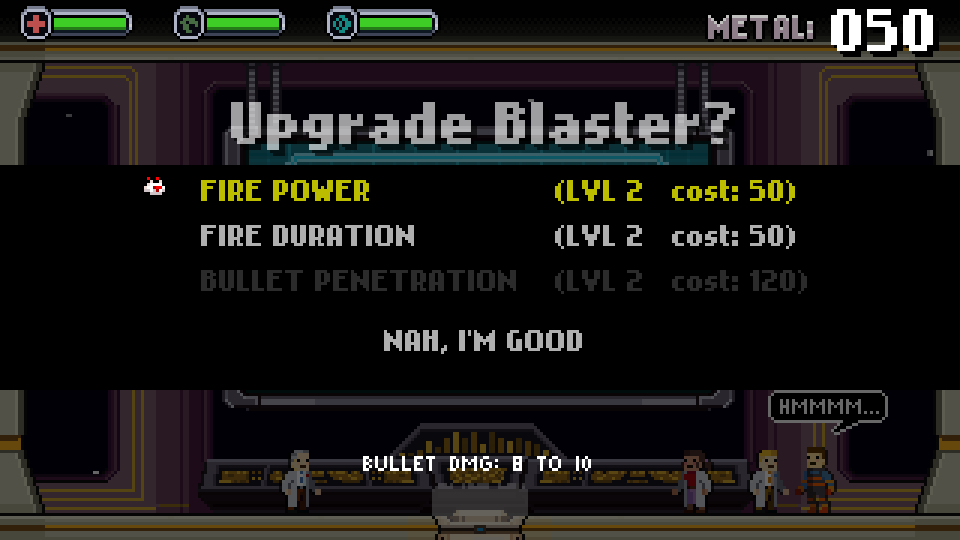 Furthermore, to provide even more variety to the gameplay, we've implemented a turret reprogramming system, which changes the behavior of each turret type in a way that best suit the player. 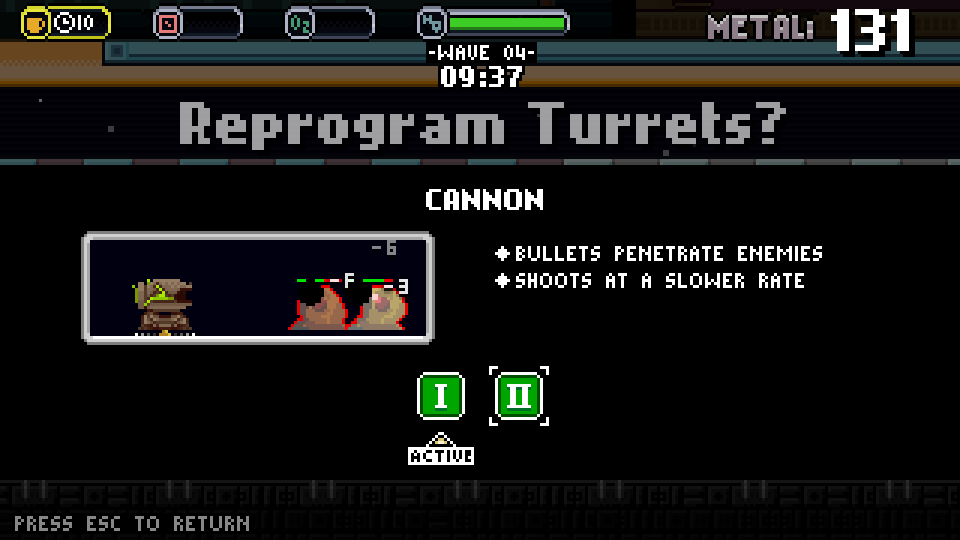 The above is just a sample of the several content additions we've done to Spacejacked. Other additions include new enemies, more challenges, cutscenes and music etc. All of which we'll discuss very soon!

We look forward to your support for Spacejacked, the most frenetic of Arcade Tower Defense!