The upcoming dlc wil have full voice acting currently being worked on now.

Soul of War- D&D inspired RPG video game is released! On sale for the first week.
Official website Soulofwar.epizy.com
Also on at: Fishdog-games.itch.io

Check out lots more gameplay videos and news at Facebook.com 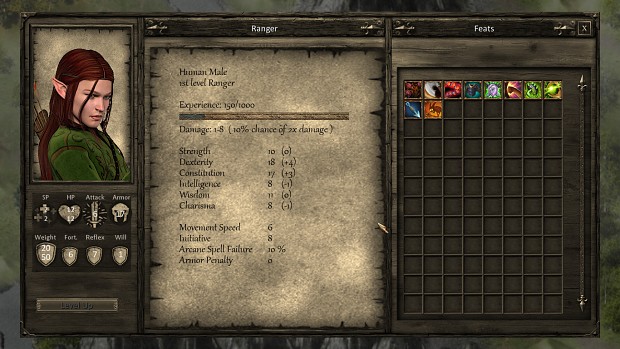 rpg, dungeons and dragons, turn based