The latest Windows build of Slay the Beast (0.0.10) is now available. The Archdemon has mastered the power of Math and is now able to launch fireballs in parabolic arcs. 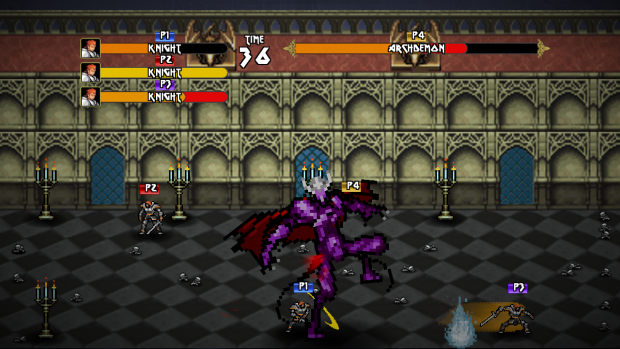 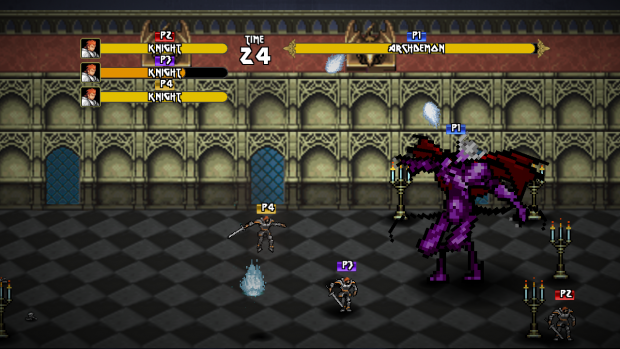 This version of Slay the Beast supports up to 4 players in a match between a heroic Knights and a powerful Archdemon.