After much hard work Slashin’ has finally released on iOS. Premiere 10 december!

Ladies and gentlemen, it has been a long gruelling process. Finally!

Slashin' has premiere on 10 december in App Store.

Join the quest to rescue the princess kidnapped by a dragon! Sounds typical? You will be surprised why it’s not! Become a hero in the world full of monsters and loot. Enjoy hack’n’slash gameplay, where your playing skills are as much important as character development. 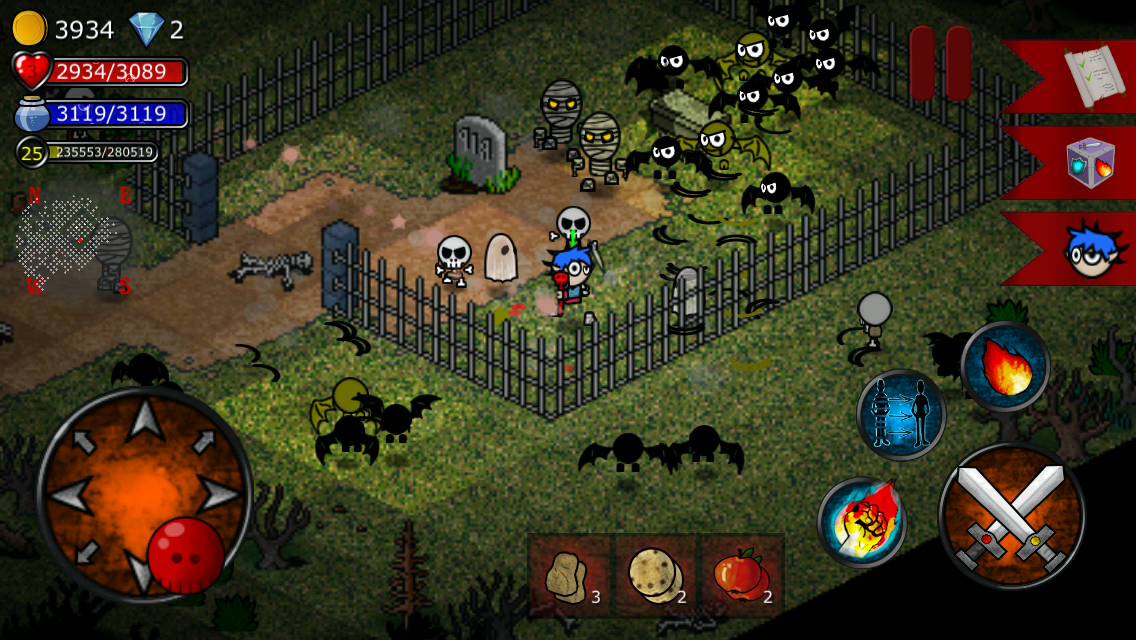 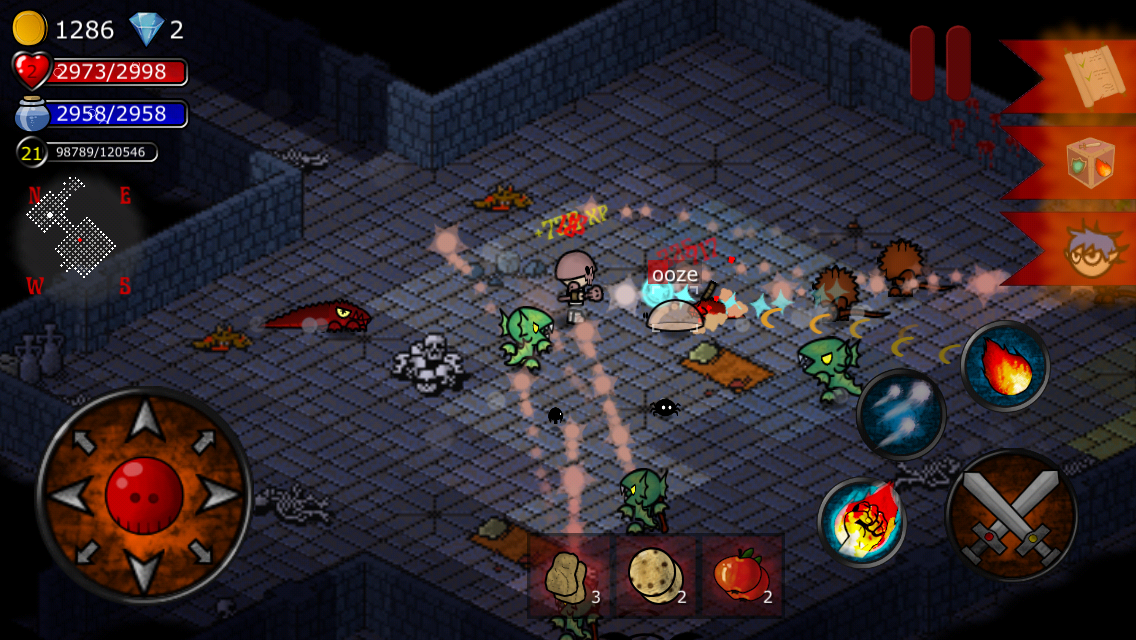 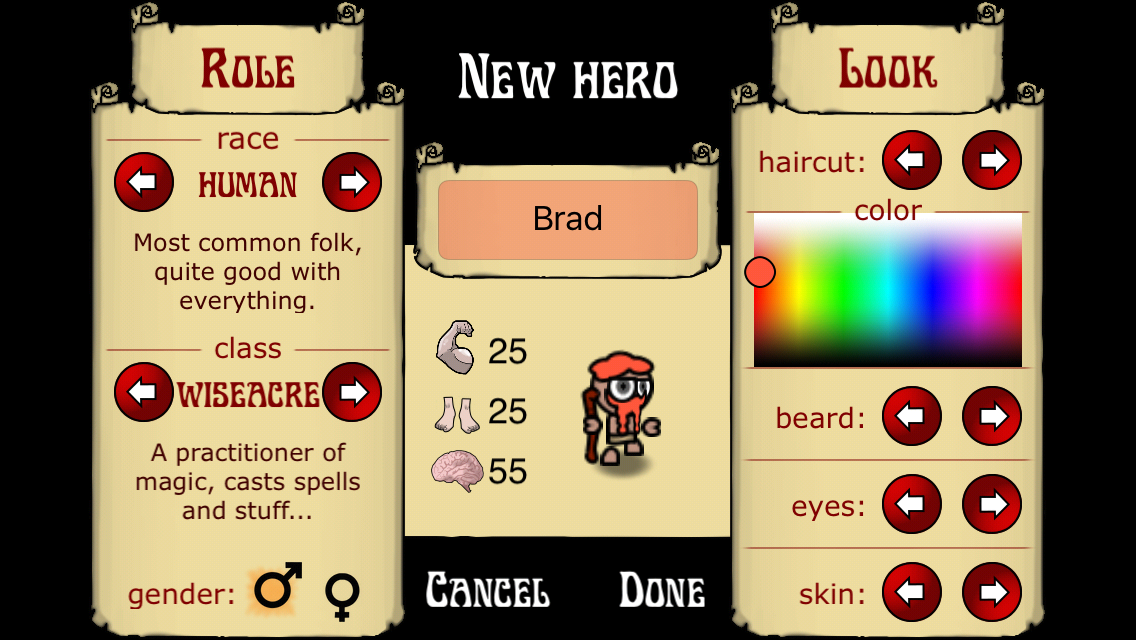 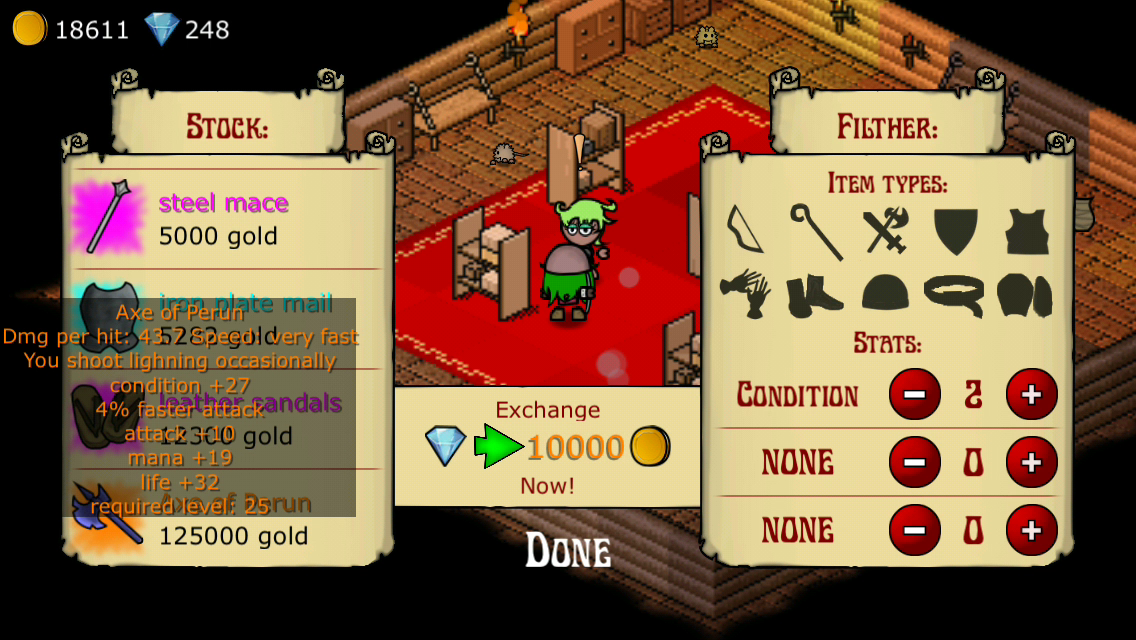