A survival, multiplayer game on sky islands with an infinite world like Minecraft but without blocks! Everything is destructible!

2 months ago I decided to continue the work on my abandoned survival project. I've learnt a lot over the past couple of years and so I had to write a new engine for it. Here are some pictures to show off the progress of the engine development.

This is a voxel terrain so everything can be edited which is a core principal of the game. After being done with the engine work I focused on the physics and a first player model to get things started.

Apart from the voxel terrain a singleplayer survival game would be really boring so I already implemented multiplayer as well! 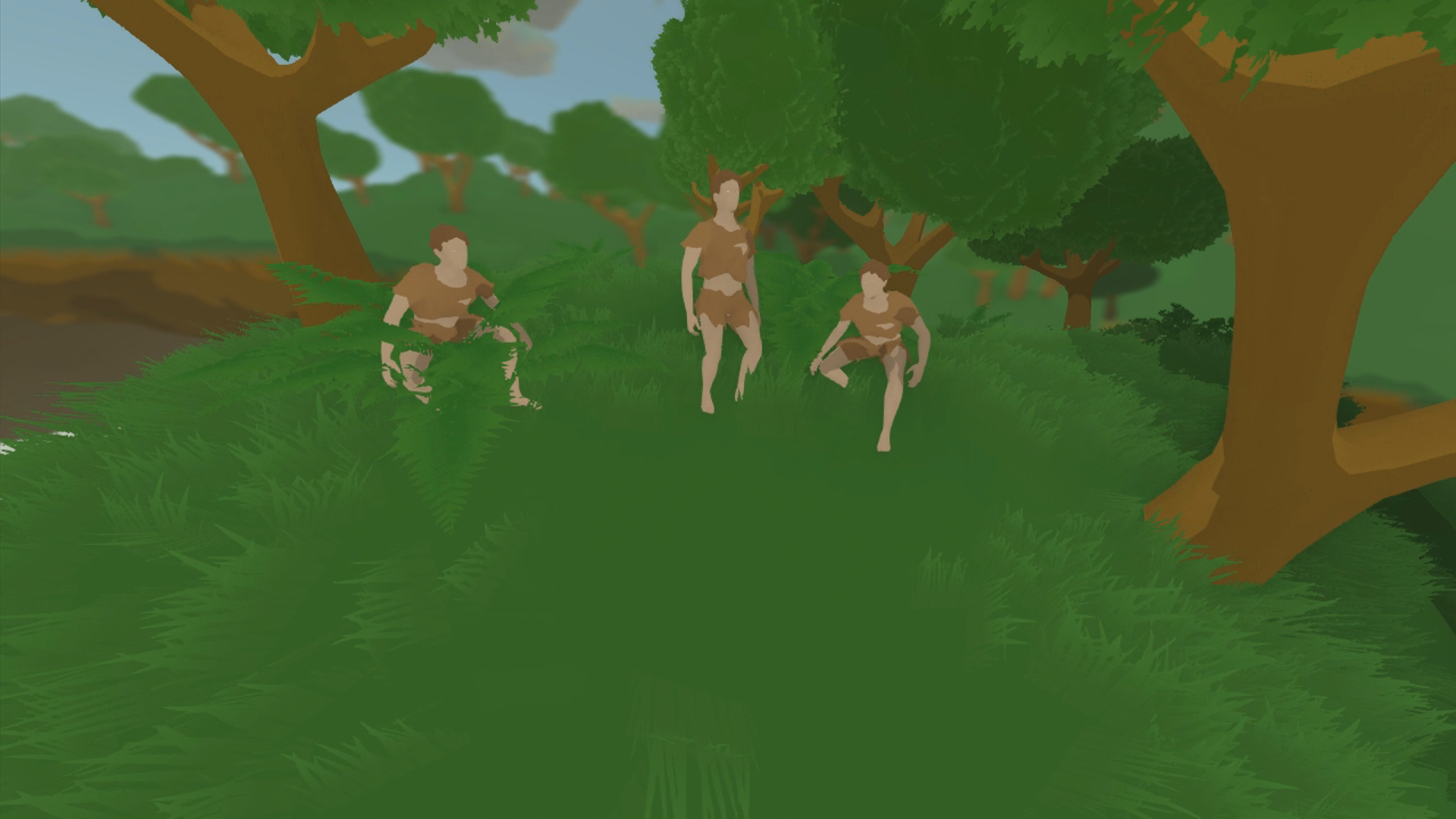 The basics are done now. You can explore an infinite world, dig holes and play with other people. It is time now to get into the cool stuff and implement other creatures and some survival mechanics! And finally a random screenshot of 2 guys in a tunnel. 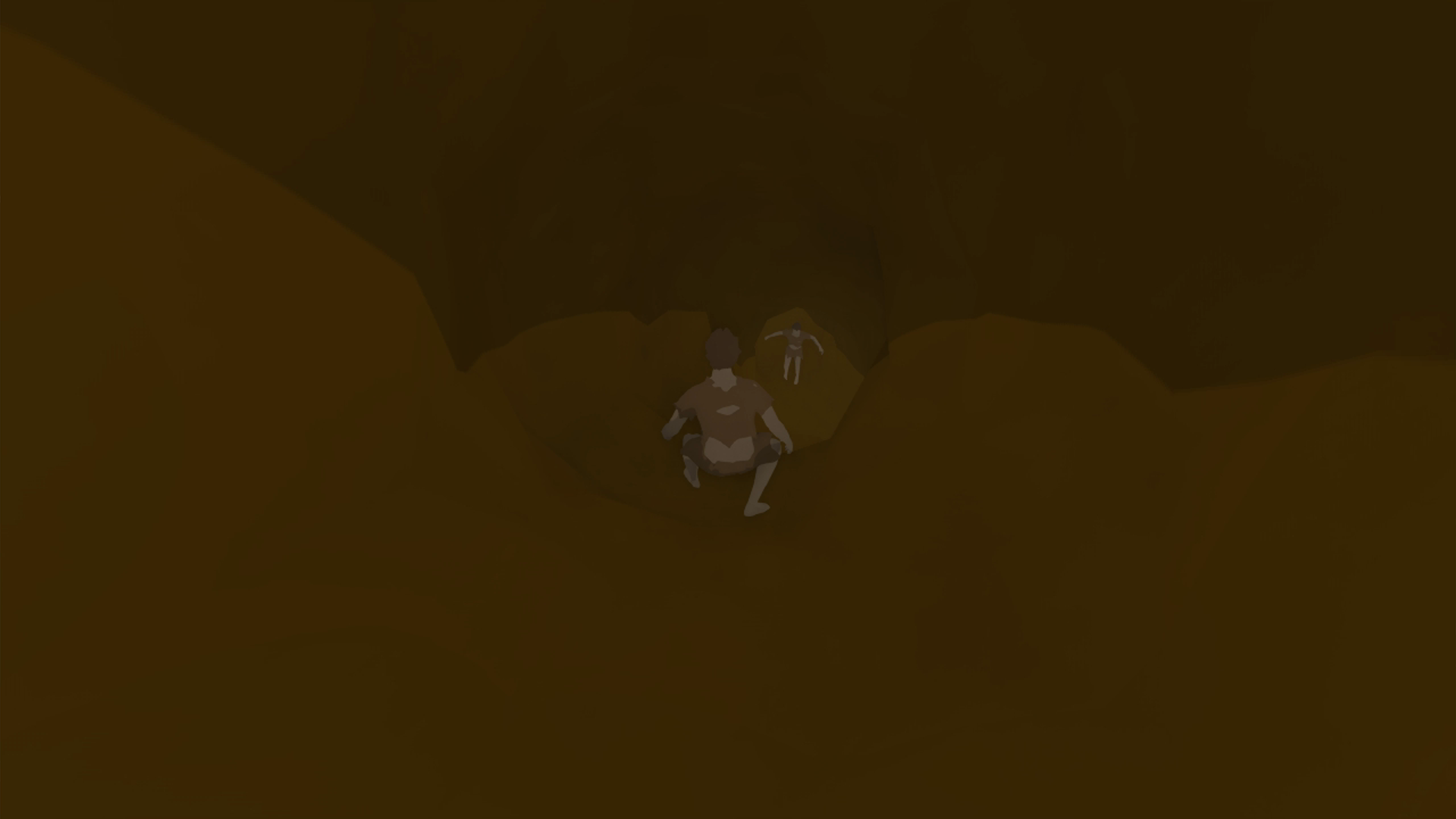 If you want to see a more in depth progress you can check out my devlogs on YouTube!