From Oct 19 - 22, pay what you want for 'Sky Nations' with beat-the-average bonuses. 10% of all sales will go to the British Red Cross.

About
Sky Nations is a multiplayer sandbox game set in a world of floating islands and air ships. Players can construct air ships as they adventure across procedural maps full of different islands and structures. Each island type containing different materials and loot which can be crafted into useful items for your ship and character. Players can band together to form Nations in order create bases and fleets of ships cooperatively and fight in large scale battles with other Nations and lone pirates.

Please note Sky Nations is still in development. You will receive updates for free until the game is completed.

Recommended Requirements
Hardware requirements are subject to change as the game is updated. 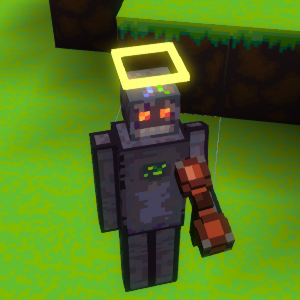