SG Warlords gets new toys in update v0.505. Along with new ships and stations, you can now construct buildings in your territory!

Posted by DanijelMihokovic on Jun 20th, 2016 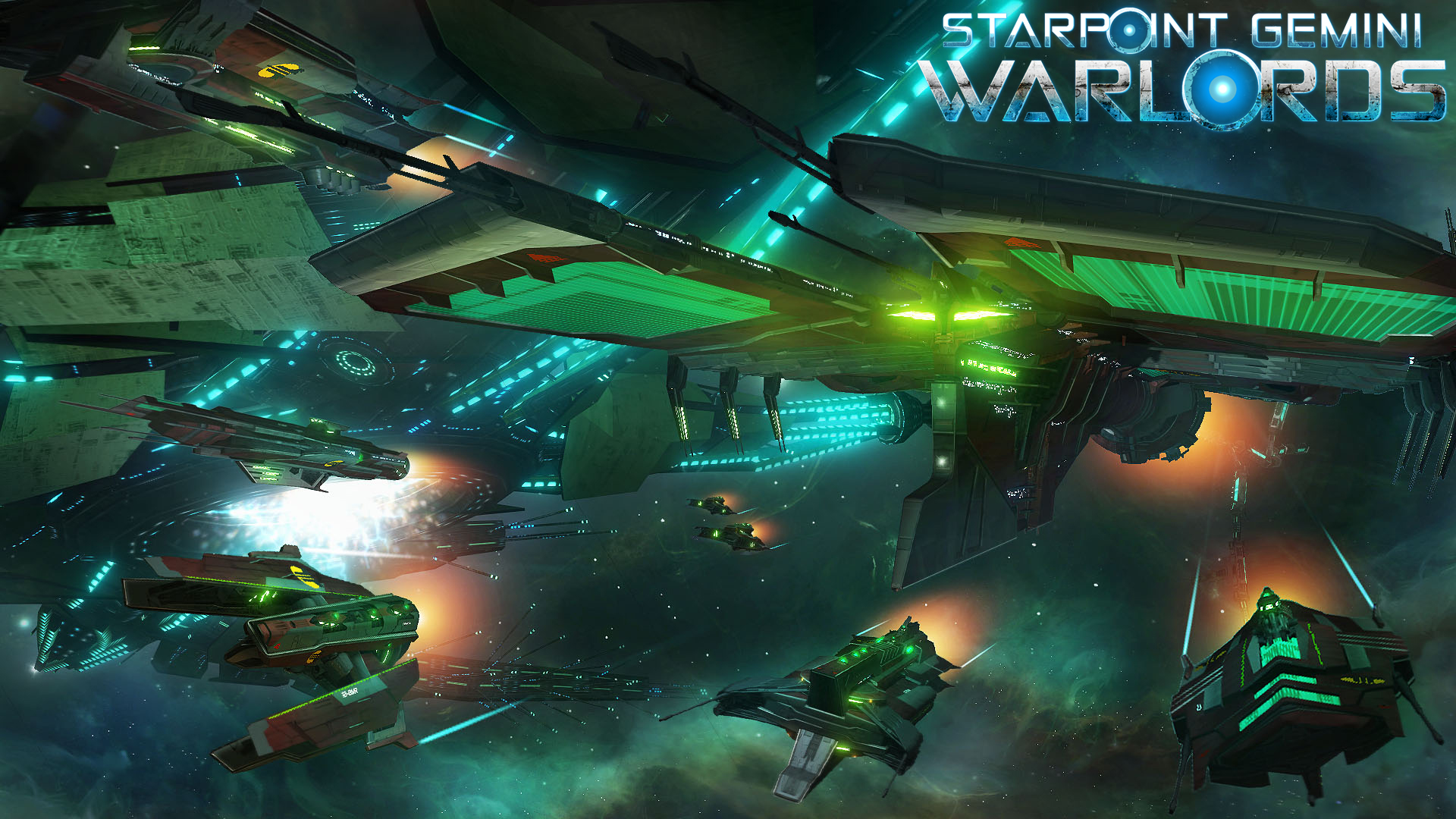 This time around, the Additions section is quite a bit larger. We've fixed a lot of bugs too, but as I've announced in the last update, we're switching focus to adding more features. I'm sure you'll easily notice new ships and station models, but new gameplay is also emerging. The key element this time is constructing structures. Yup, it's all slowly coming together. For now, this feature is limited to resource gathering buildings, but new structures will be added over time.

The whole change-log for v0.505 is listed below, but here's just a snippet of what we're aiming for with the next update, planned for mid-July: 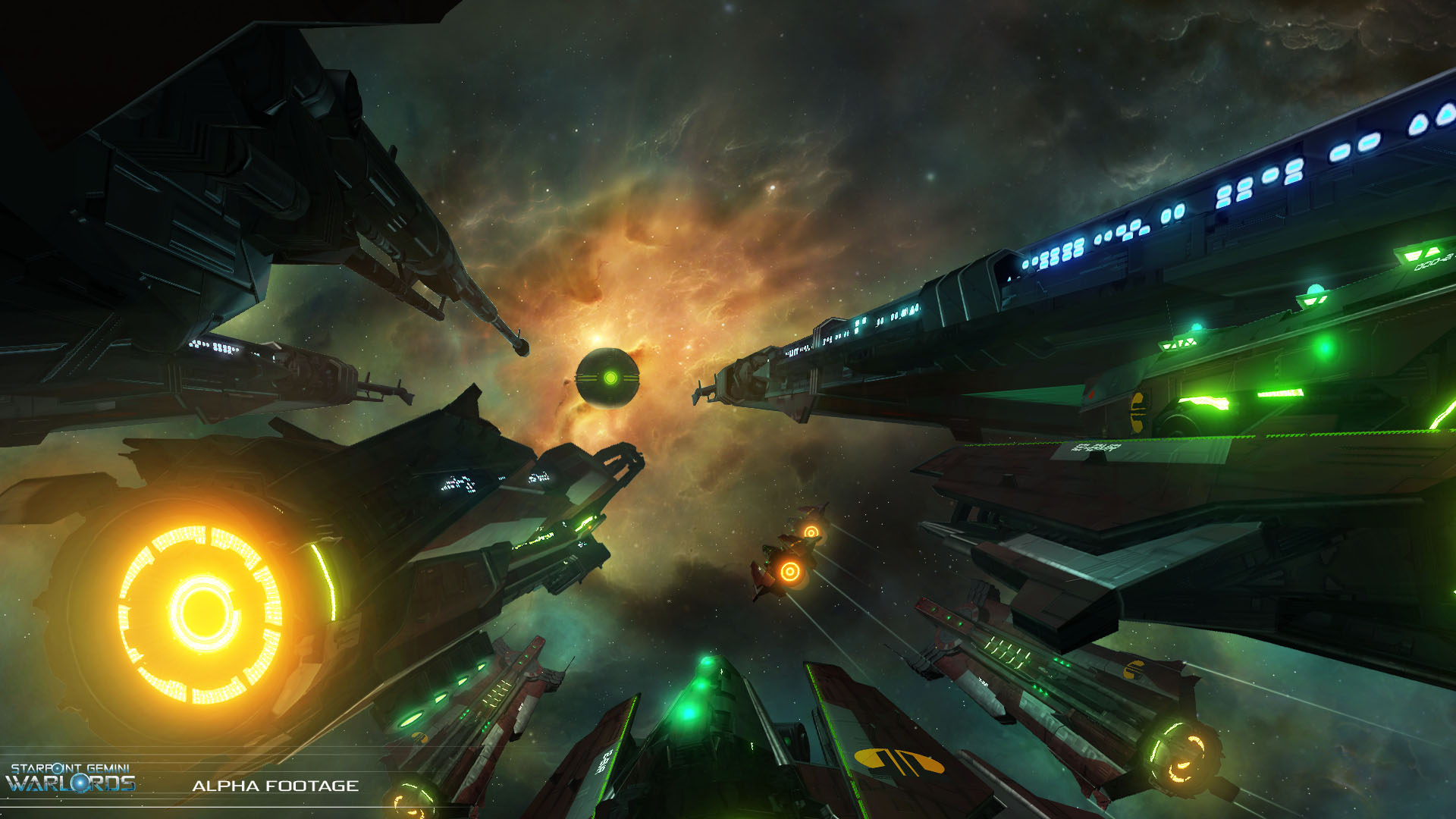 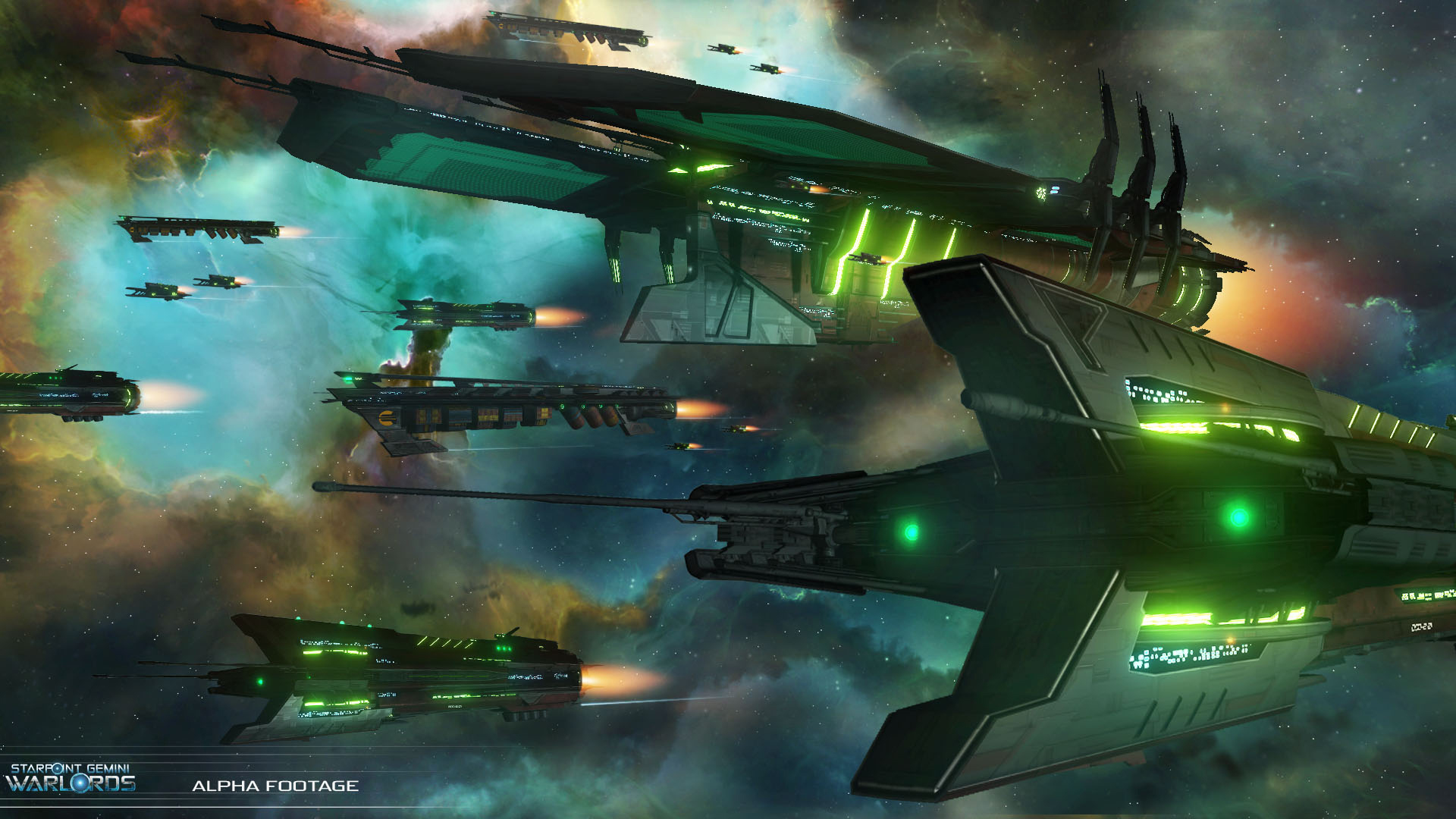 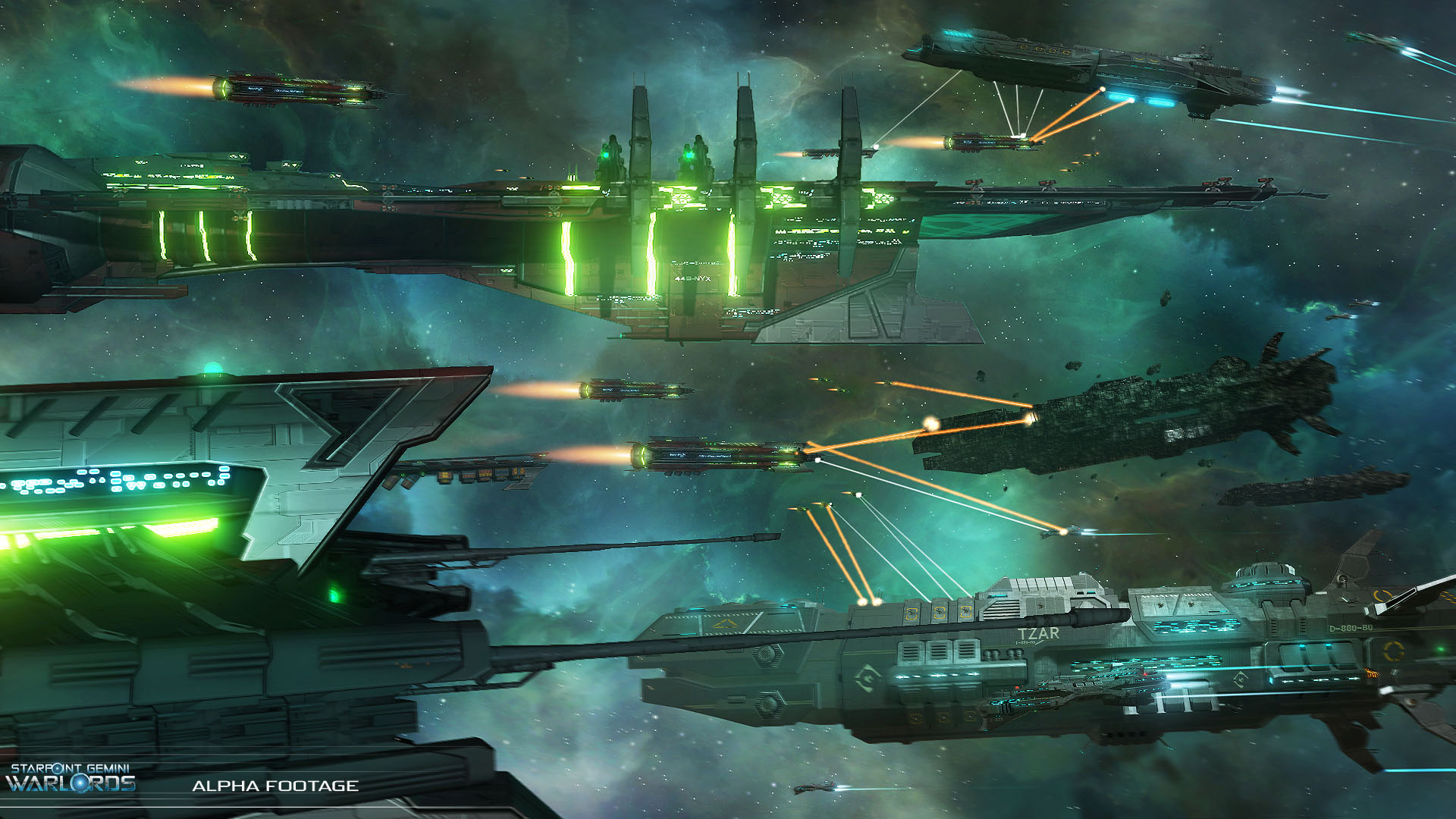 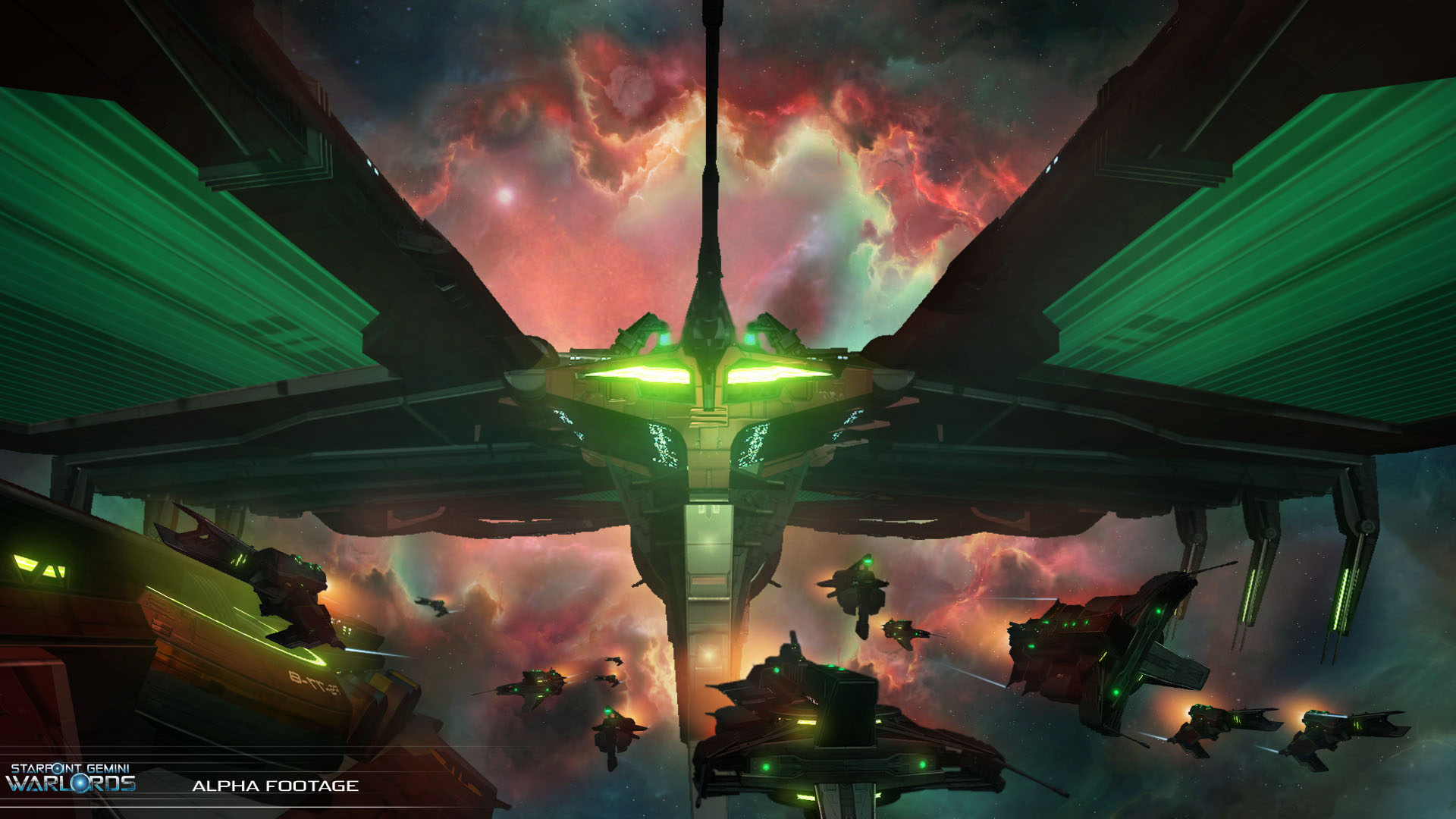