Posted by DanijelMihokovic on Jul 15th, 2016

We've got a whole list of stuff we've managed to finish up and deliver to You. Encounter quests, random news, assembling war fleets, sending civilian fleets on tasks... just to name a few.

As before, the complete change-list can be found below. We hope you like what we've done.

But let's also recap the features we noted in the last update and planned for this one: 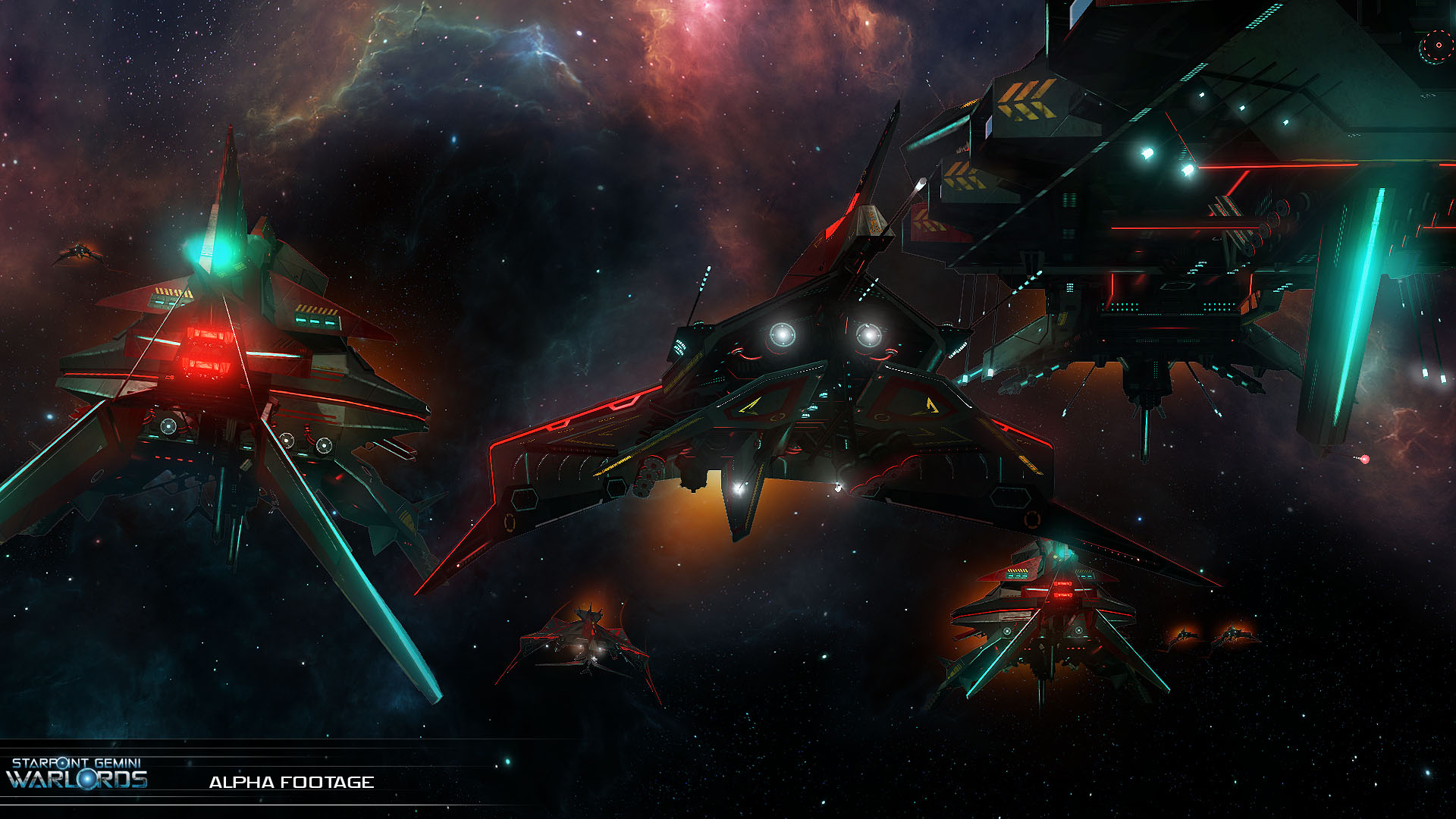 I apologize for not delivering all the planned features, but some things simply require more time to finish up. The conquest part (shipbuilding and fleet assembly) is implemented however, so please take that as a plus :). 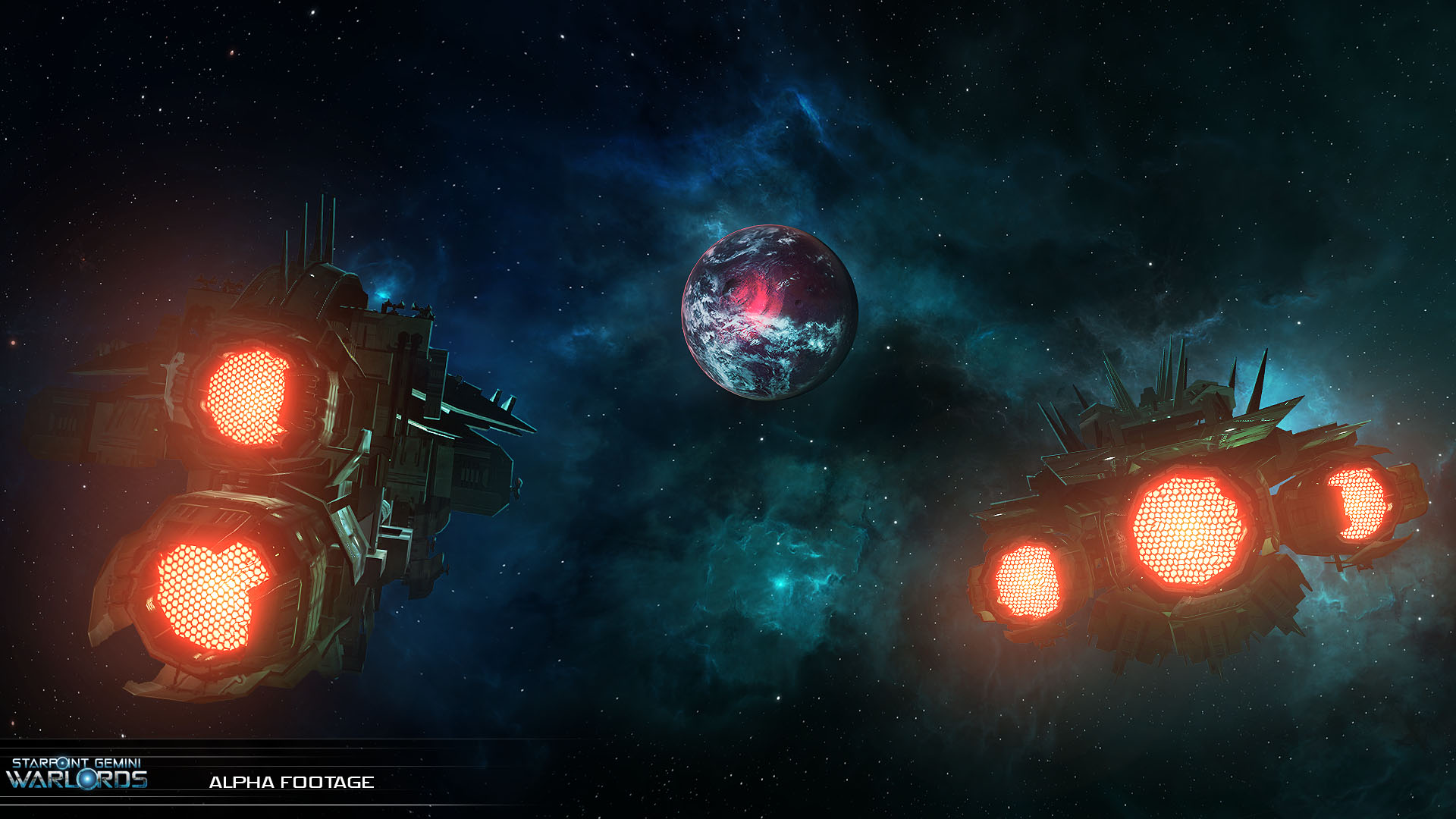 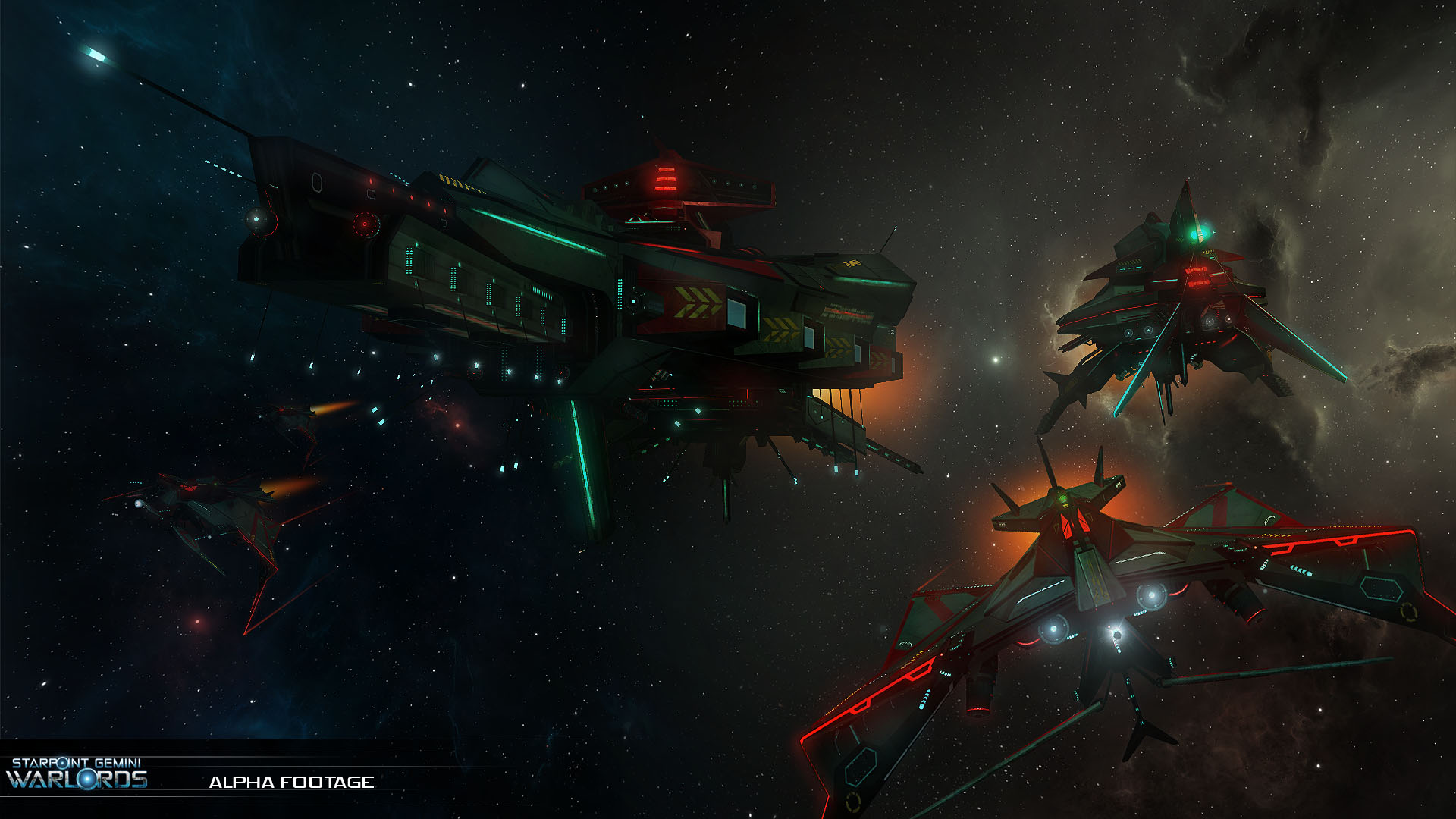 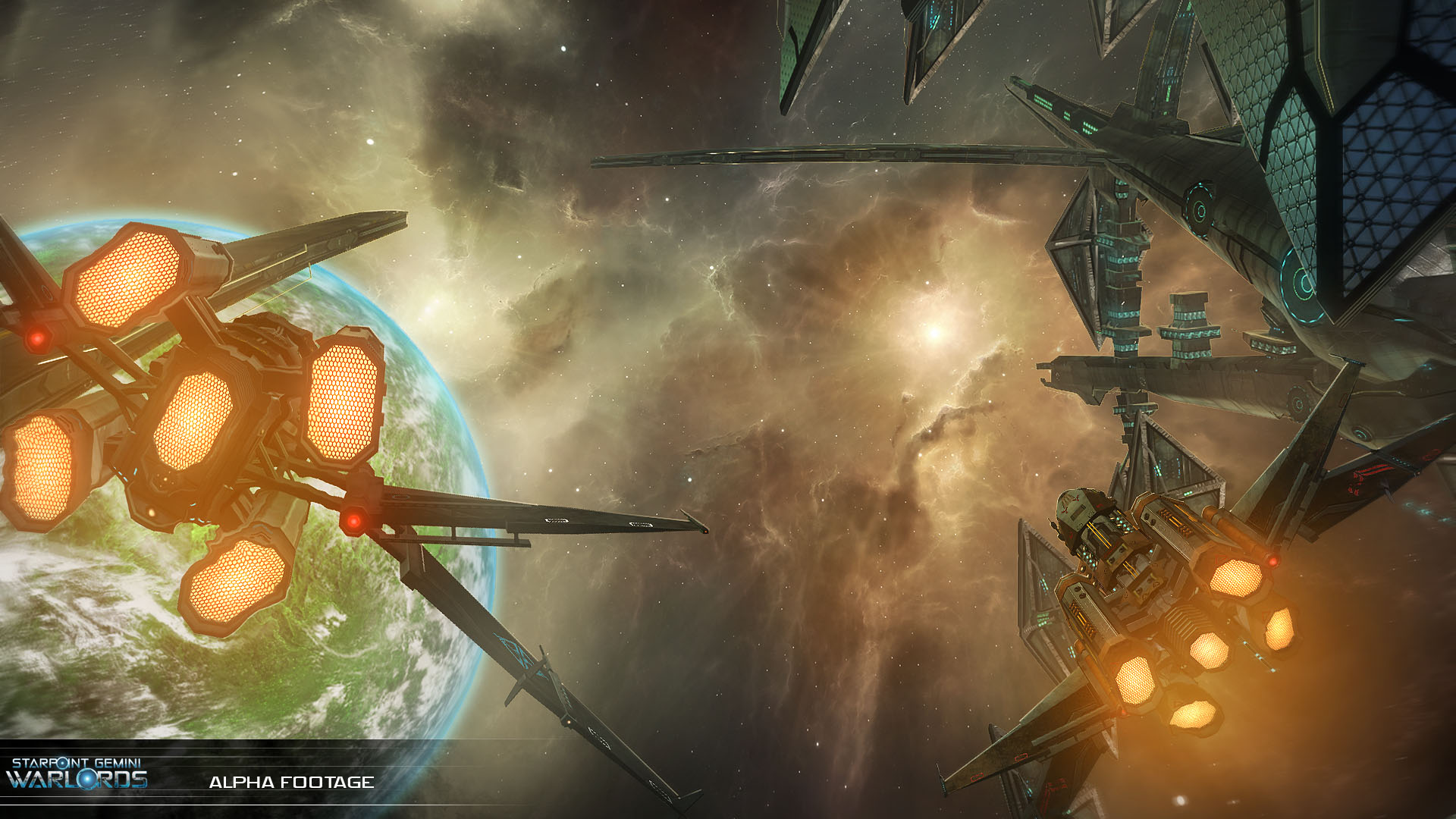 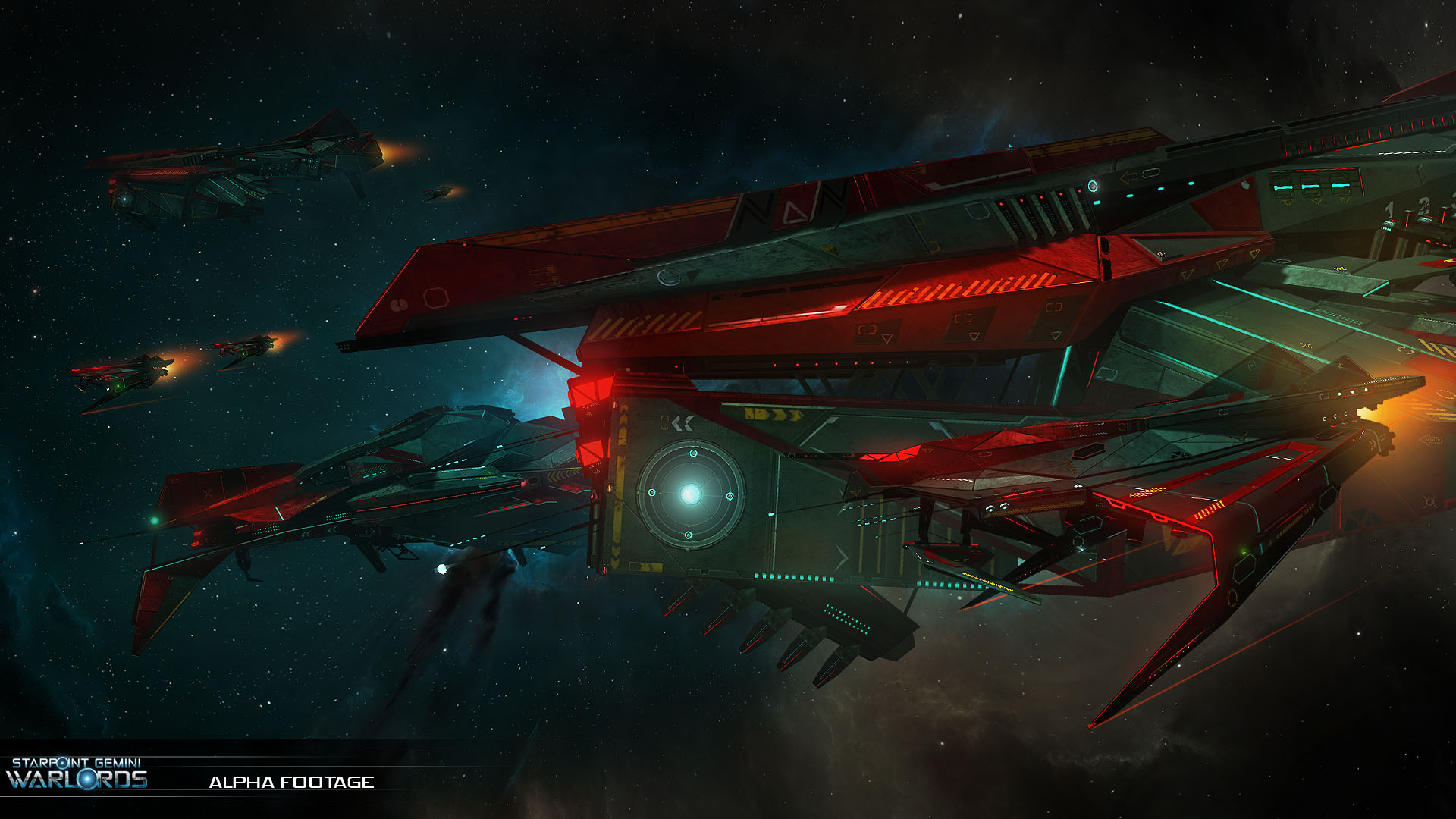