Graphics update has been accomplished, and now off to holidays. With this galore of screenshots you'll get an idea about what to expect in 2016 when the next UnReal World update will be released. Merry Christmas!

The graphic overhaul has been accomplished and in 2016 you'll be seeing UnReal World in its' whole new outlook. Now it's time to head off to holidays, but let's take a look at season's screenshots first. With this galore of screenshots you'll get an idea about what to expect when the next UnReal World update will be released. 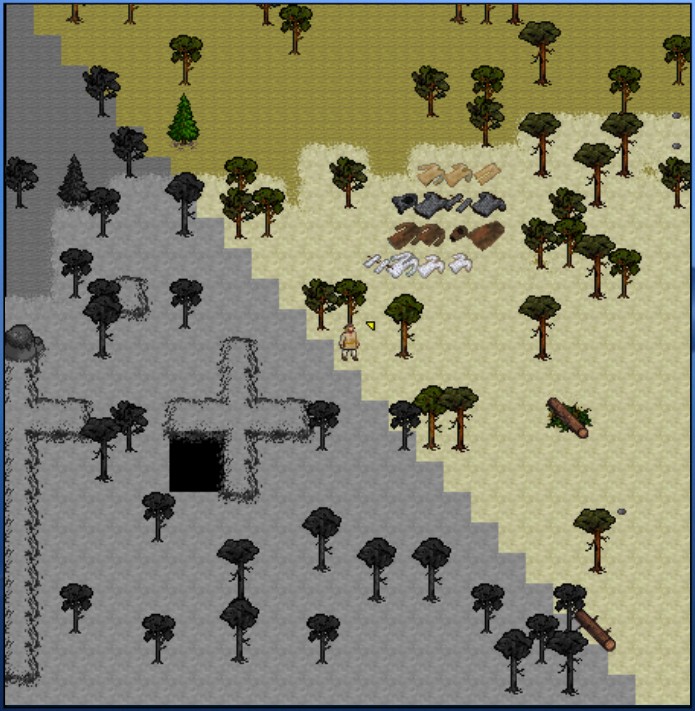 All the plants are also redrawn. Here we've got rye, barley and hemp growing. Some are ripe already. We've also got more growth stages than in current version. 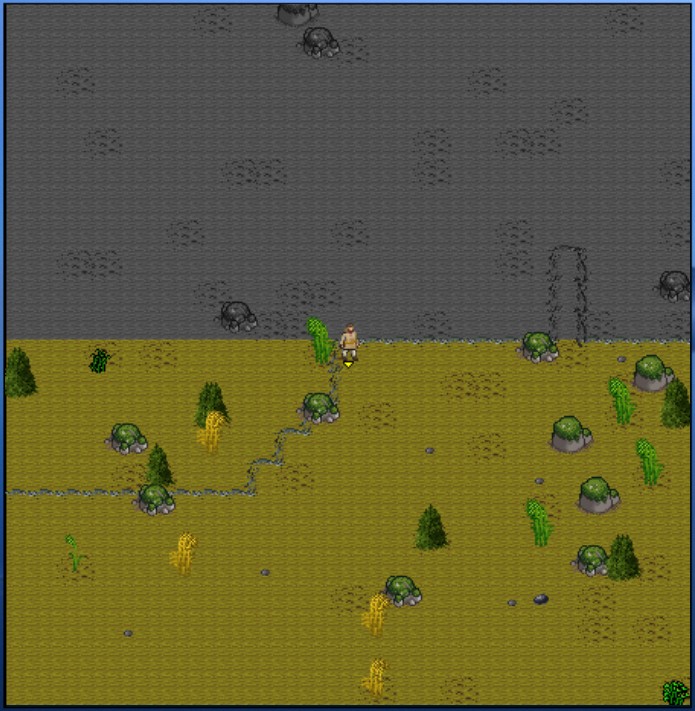 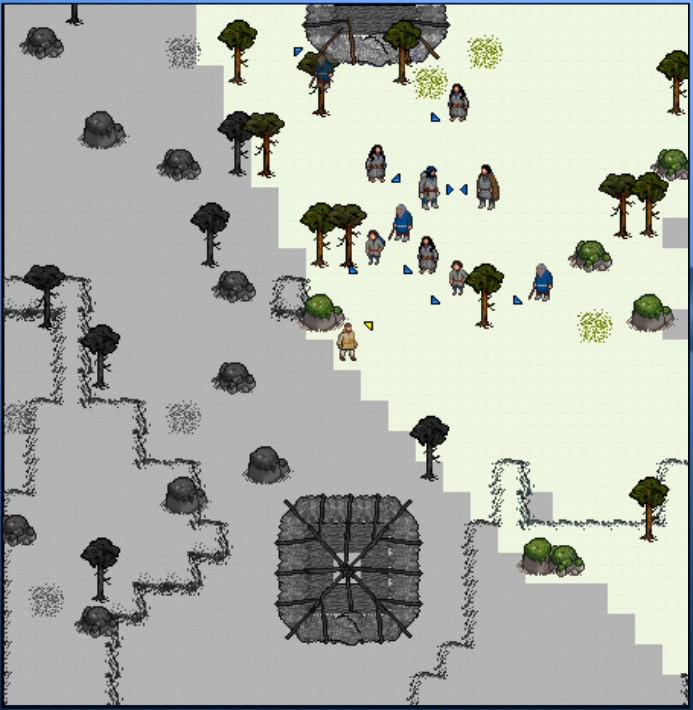 Redrawn birds are given an isometric twist to make them fir into new outlook. Lakeside view with Kuikka bird flying: 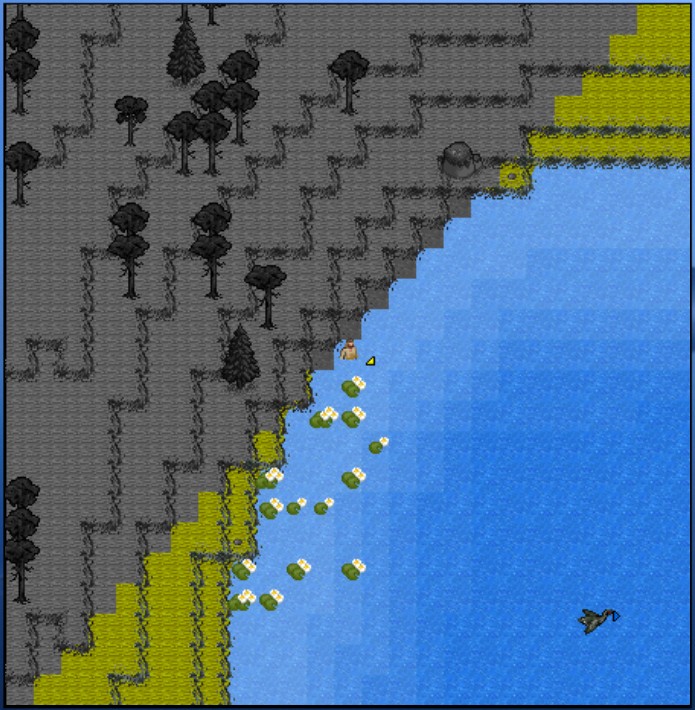 And here the Kuikka bird has landed in the midst of refashioned water plants. 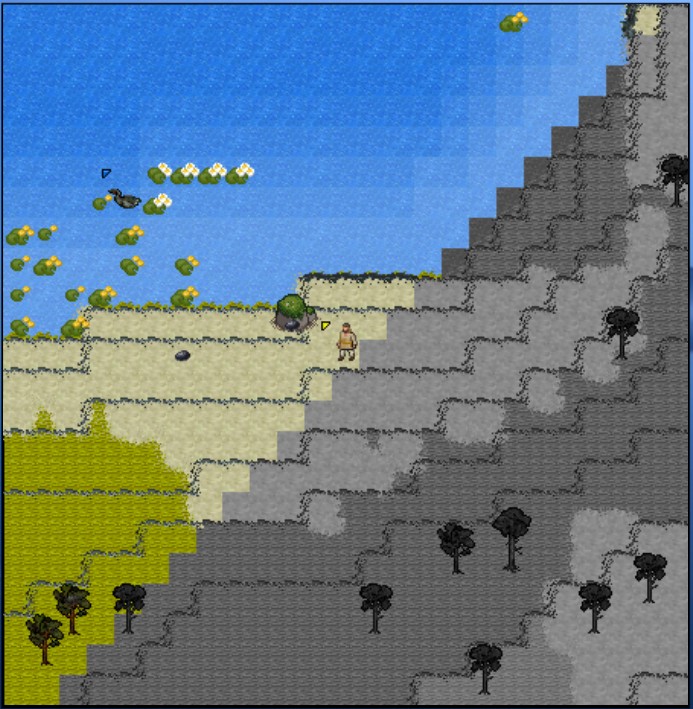 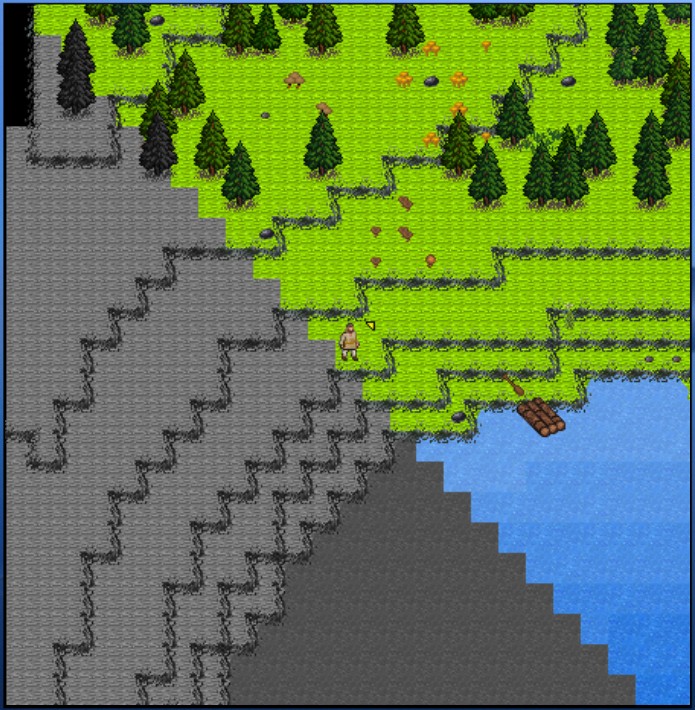 It's about winter solstice now and time to say merry christmas/yule/midwinter/holiday season to all of you. I'll be heading off to holidays now and lay low for a while. Here up north days will be getting longer now. The dark side of northern real world gives in

and we'll be heading towards the light. I'll be back at development chambers closer to new year. See you then.

Here's season's greetings pic for you from outside the development chambers few days ago. It's 2pm sunset. Prior to that the sun had caressed us for almost 5 hours. That's how long the days last at the moment. 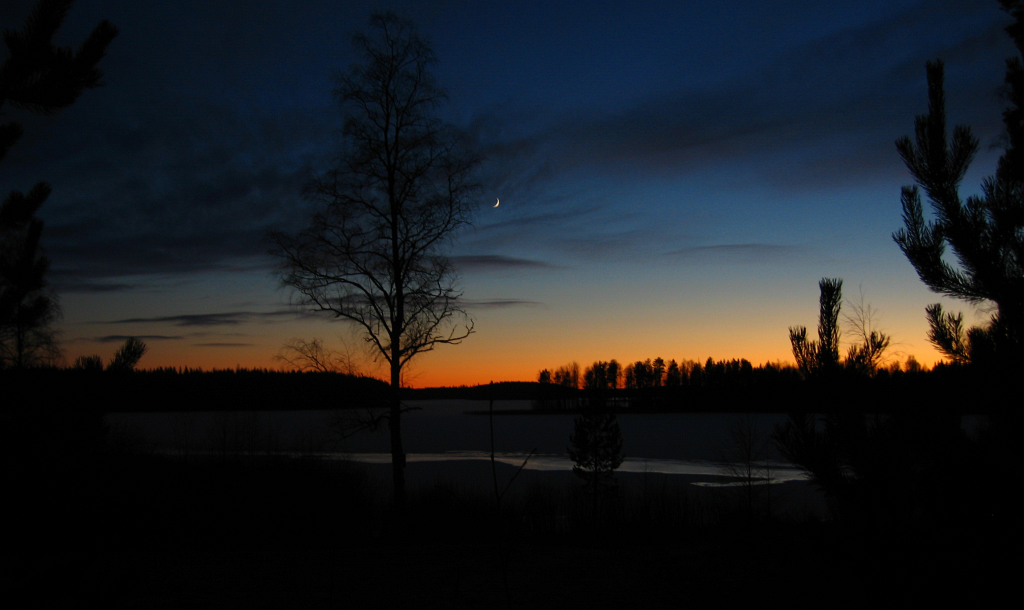