Introducing Mission: Afghanistan, a retro-inspired shooter that takes place in an alternative past, although an exaggerated and tounge-in-cheek one at that.

After developing a few games trying to make them look and play like 8-bit NES-games, namely Mega Man 42 and Prometheus: The Fire Thief, it certainly was nice to do something a bit more advanced when it comes to graphics. It's great to not have to limit yourself and your abilities to a small color palette and a low resolution. My next game is called Mission: Afghanistan and is a 32-bit-ish run-n'-gun game. The story takes place in an alternative 2001 and as the player you are shot down behind insurgent lines and have to fight your way out of the bee's nest so to speak.

I got the idea for the game when playing Metal Slug and thinking that the main bad guy Morden and his henchmen are really not much more than representations of Nazis, and I thought "wouldn't it be cool to make this sort of game and really base it in the real world?". It seems this was not one of my original thoughts because a game that takes Metal Slug and WWII to its extreme is already in development (Kraut Buster). And there definitely are problems with the idea that were not initially apparent to me when coming up with the concept for the game.

It's been a few years since the war in Afghanistan started, but it certainly still is something controversial to make a game about. I just want to make it clear that this game is in no way some kind of debate of whether the war was a good thing or not, I'm completely neutral towards that. It is just a game, and I'm not a person who is very fond of political correctness. I was brought up on MAD-magazine, Hot Shots II and the like. It seems today things have changed and people are more sensitive about these matters, but I really hope people will be able to take M:A for what it is and be a little more light-hearted about it.

Development is coming along smoothly and I intend to put the game up on Greenlight in the very near future. Stay tuned for more updates. 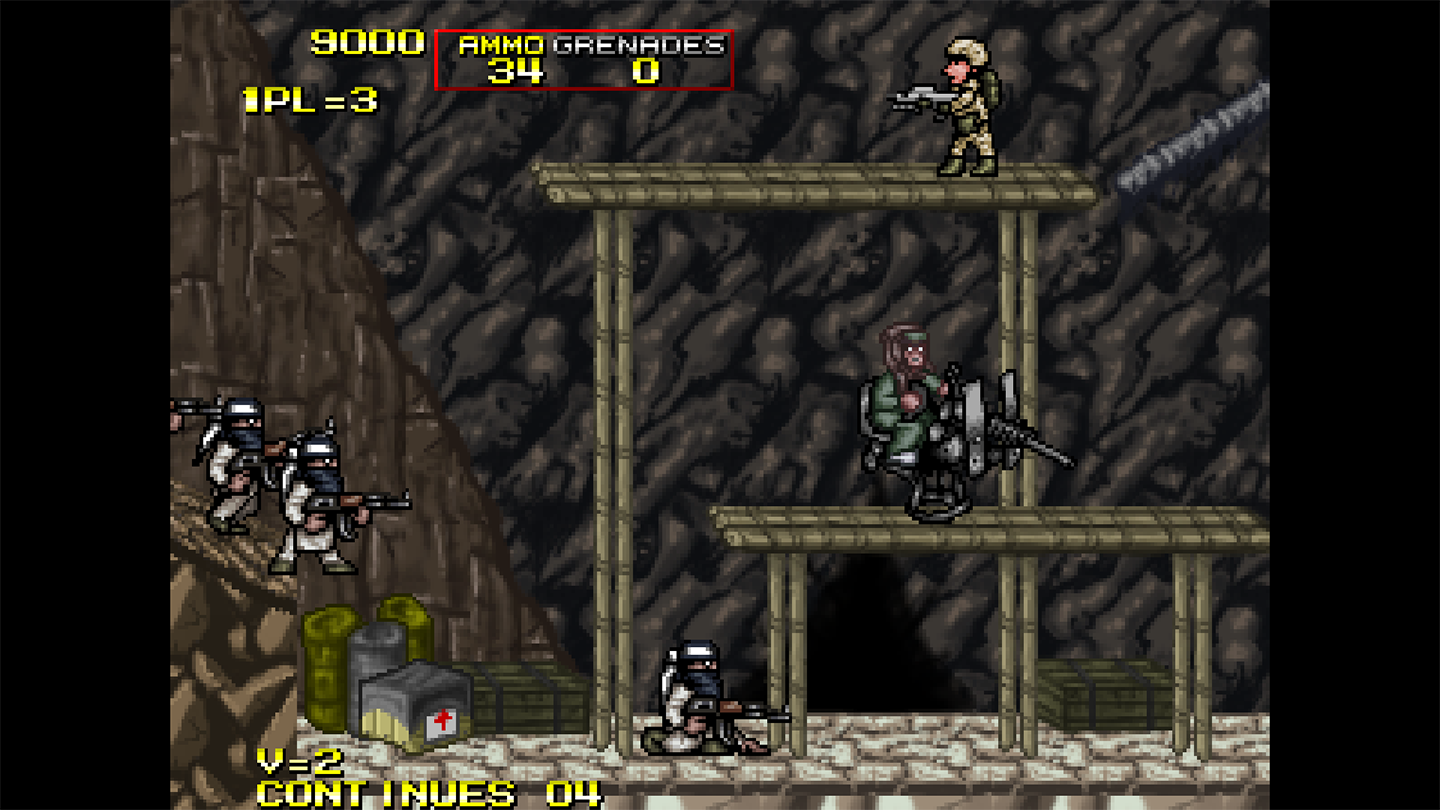 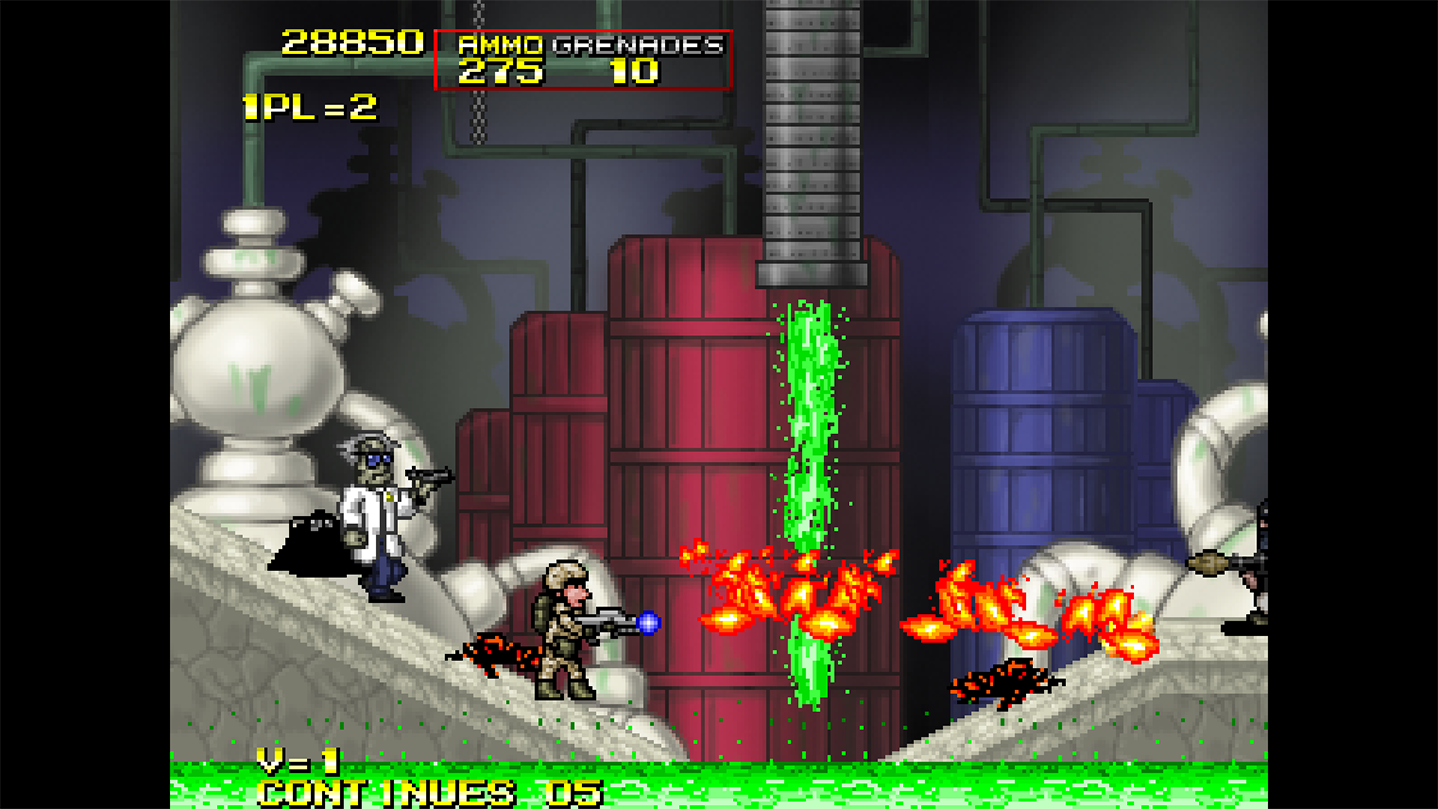 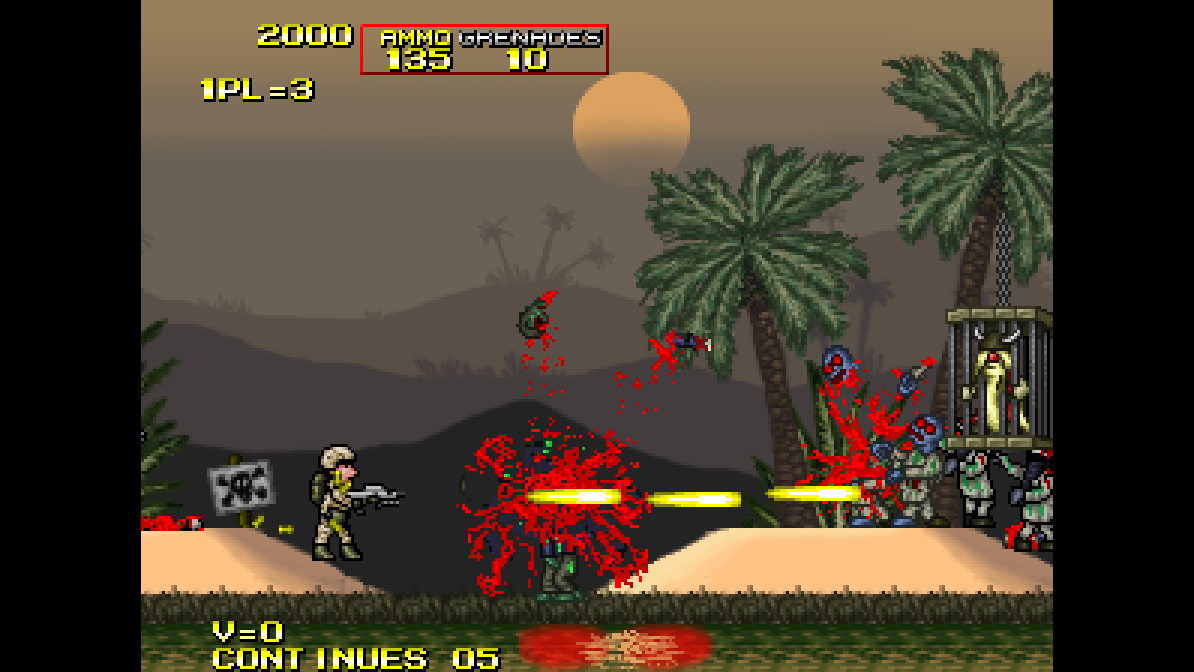