RPG Fighter League - A Battle to Finish! - First Demo on Indiedb Hi everyone, I'm very happy to be part of this awesome community and I want to share with you the latest demo of my game project : RPG Fighter League. Have fun playing the Demo!

Another week of work and polish for me and the new version of RPG Fighter League. I have done a lot in the past few days to improve again the overall feeling of this game. I really love working with RPG Maker MV and the community behind it is really awesome! I think that each version of the Demo is getting better to really catch the feeling I want for the final game.

Here a list of all the new things in this new demo build from 24 January 2016: 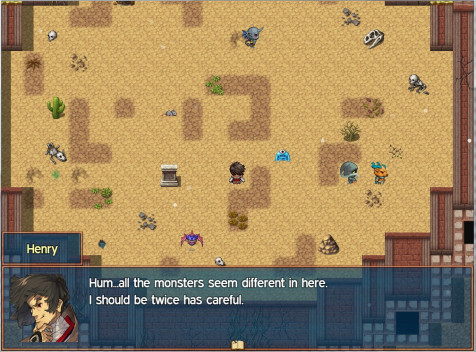