This update was just the upload to indie db displaying the start area being the zones/area just of side of the settlement of Zenith.

WIP everything seen in this update is subject to change and is most likely a place holder for a final product as well as the events are not visible on the pictures.

Every update will give a overview of the new areas added to the game/site of indie db which will occur weekly if not weekly then daily.

Explanation of how Zenith got its name, as well as some lore about Zenith.

On this update the region out side of the settlement Zenith was created. Zenith which is currently in the control of General Gordon who is a Commander sent from the Nexian empire to provide protection for the people of Zenith. Zenith is a settlement in the region of Zenith named after the savior Issac Zenith a wandering mercenary who saved the ancestors of Zenith from a group of 10 - 15 bandits the story varies from person to person but in his heroic valor he took three arrows to the back he hit the ground hard this heroic act cause an uproar in the civilians acting sort of like a call to arms the bandits now being 4 - 6 having there numbers greatly reduced by Issac Zenith didn't have a choice as there options being fight and die or flee and live the bandits fled the area this act performed be Issac Zenith saved the lives of 20 civilians, As the civilians watched the bandits flee they forgot that Issac was bleeding out on the forest floor the civilians tried there best to try and save there saviors life but sadly there medicine was not enough to stop the internal bleeding they then asked for there heroes name as Issac replied "I.... Sacc ..... Zen... ith" he then began to smile and then not a second later he died in front of the civilians that he had just saved. Later that day they buried Issac Zenith on what is now Zenith beach so that one day he would drift out into the ocean of nexia so that he could one day aid someone else in need some believe that he never left the island and others say that he has help people all over the world with odd reports of bandits and raiders being kill but no one being seen. But if you ever visit Zenith beach the local will insist that you pay your respects to there hero Issac Zenith as if it wasn't for him they wouldn't be there today. A lot Issac Zenith previous action were for the most part unknown to the civilians until they found his journal when they were prepare his funeral but that is a story for another update but the stories about Issac Zenith can be found in the Zenith chiefs room.

Currently the starting location for your character as the main character was sucked though a rift on his way home and ended up on the beach of Zenith where he find a Guard and tells you that the Darnelles are coming he doesn't mention how many or when they will attack. To the east is a storeroom for guards to store resources and armor when on patrol but for the most part the beach isn't as guarded as other locations, to the South-west you can see a small memorial to Issac Zenith as it is where they buried him. If Zenith would fall it would fall from an attack from this beach front. 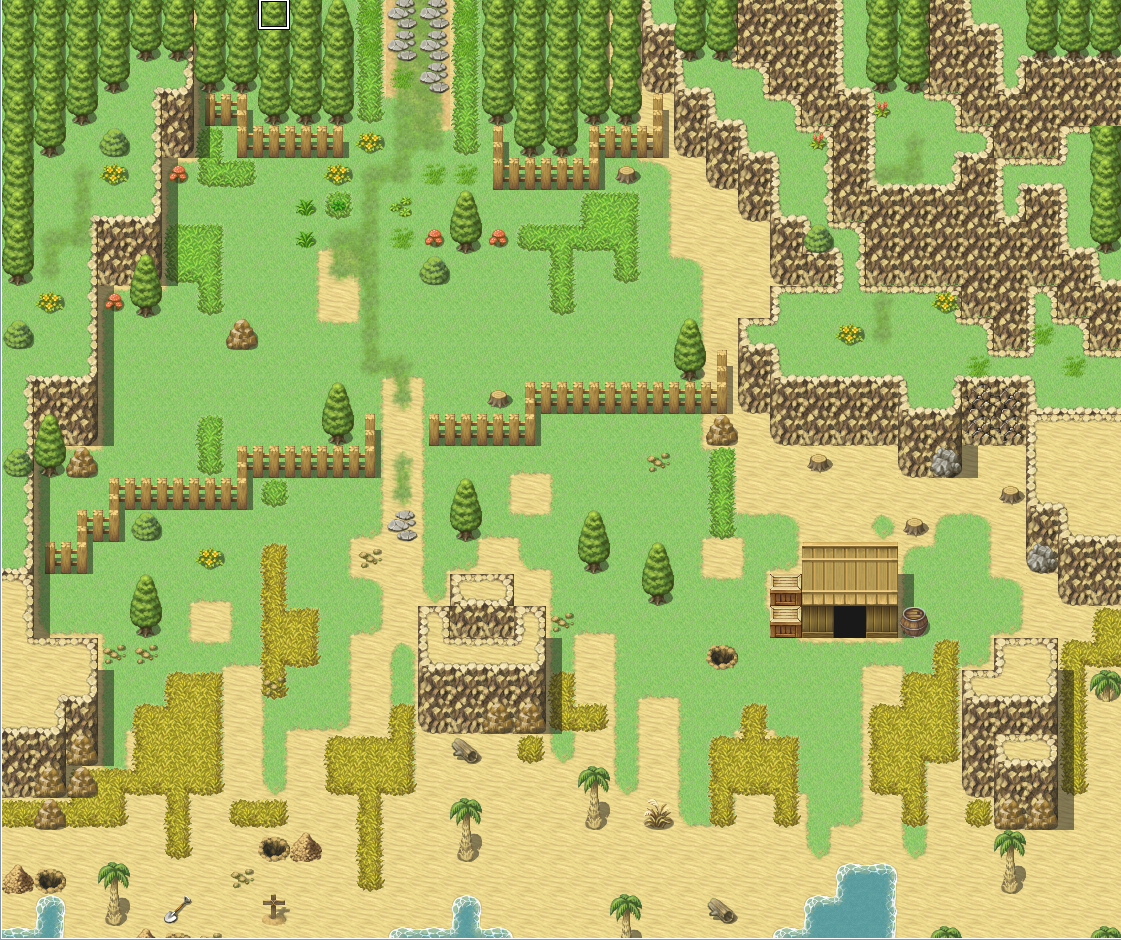 This is Zamford farm one of the only farms in the region the other one being the Amstand farm located a short walk away. The Zamford family are peaceful farmers they get up farm tend to there animals, harvest crops then sell it then whatever they don't sell they just store it under there house in the caves. They have also noticed that the Amstand farm doesn't like them but they don't care a whole lot as they don't disturb there working at all so they don't mind what they do. 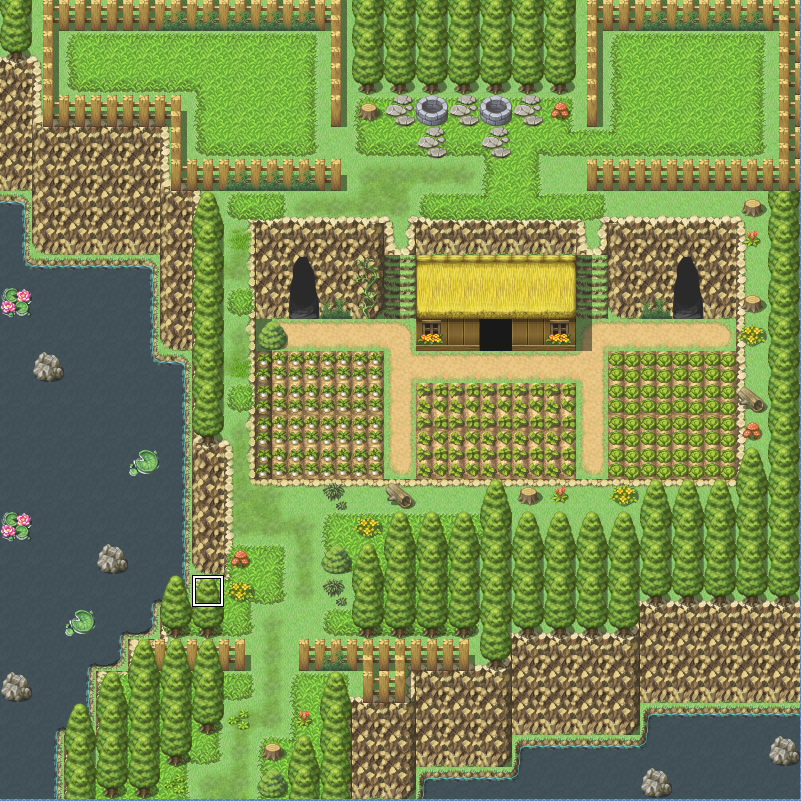 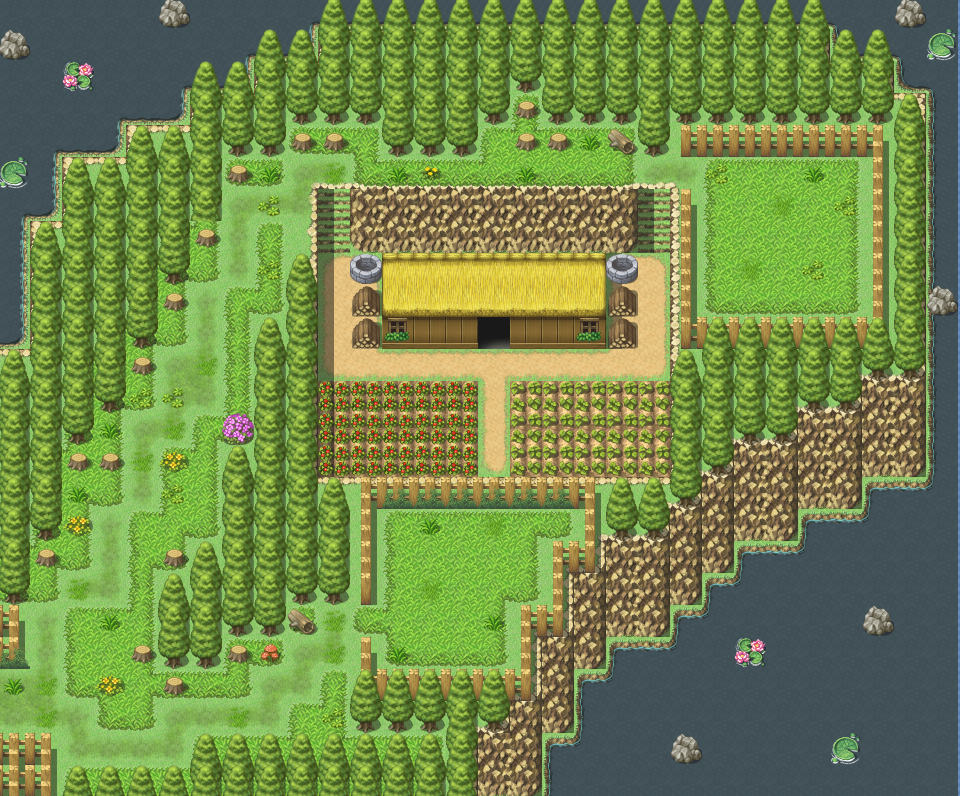 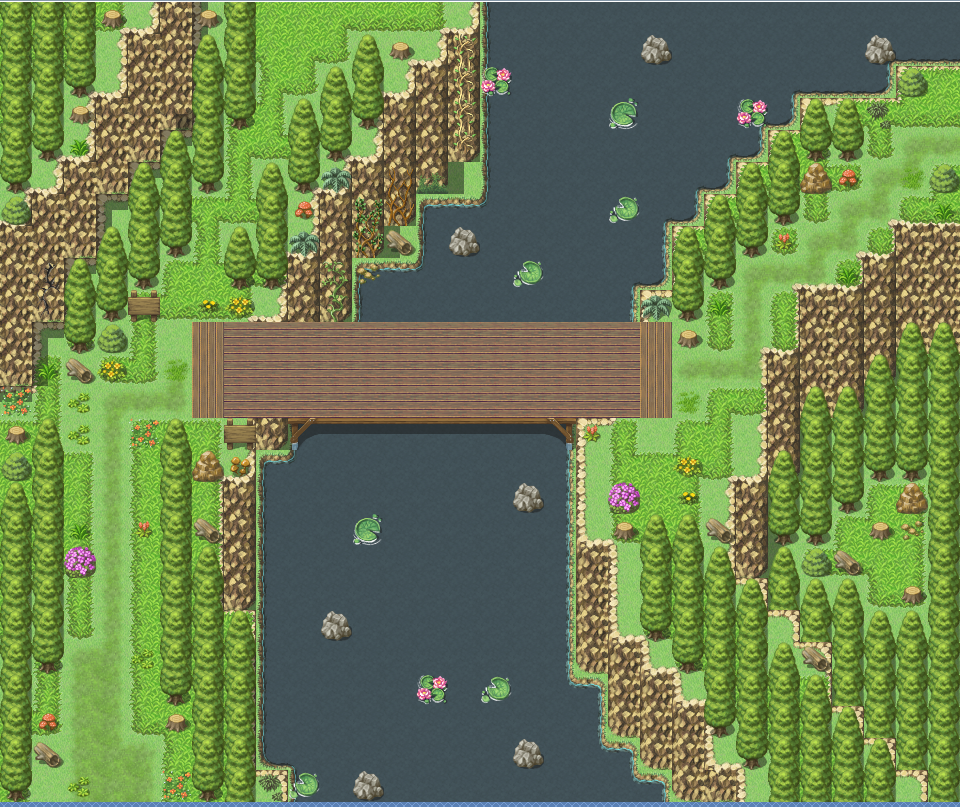 This is the second mountain pass on the way to Zenith. Zenith is to the east and the 2 farms in the region which is to the north. one of the bridges has been broken due to a small amount of seismic active causing some loose rocks on the cliff to break off and break the bridge there is a lady here to the North-west named Amy Zamford and her family owns the Zamford farm she is waiting for someone to walk by to ask for a favor as she thinks if she goes to Zenith her family will be killed. 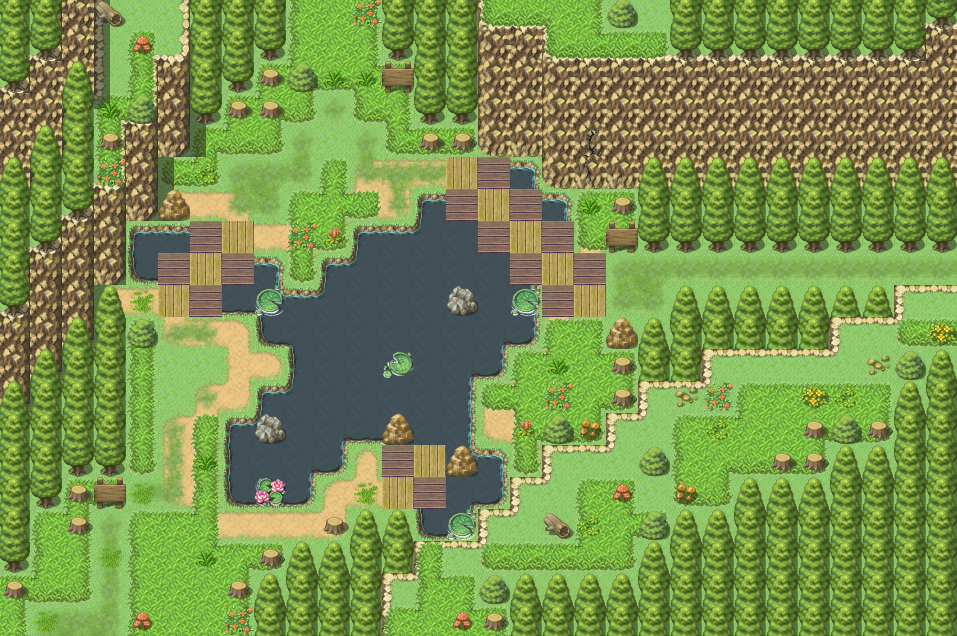 This is the first mountain pass when leaving the beach this area doesn't hold a lot of significance as there isn't a whole lot that happens here. if the beach would fall to an enemy force such as the Darnelles this area would be increasingly hard to take due to the cliffs, choke point and water to impair movement. 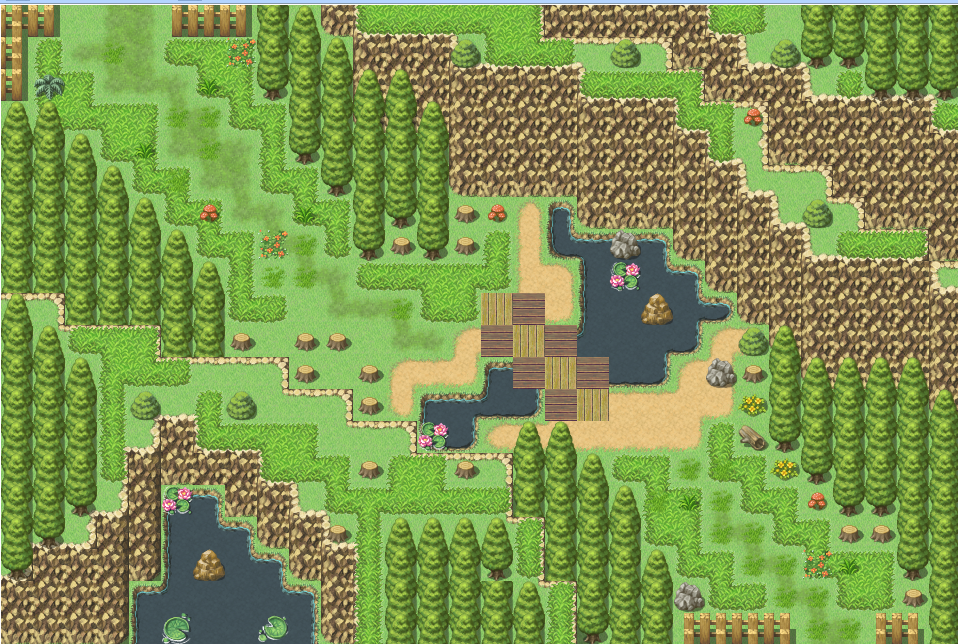 This is all the content added in Update 1 for Rifts of Nexia none of this really effects the story besides the walk to Zenith but the rivalry isn't needed to advance the story and is a mini quest line that you can choose to do if you want to but it is completely unnecessary but doing it will gain you region trust in Zenith the quest line with the rivalry between these to family is about 5 - 6 quest long depending on how good your problem solving skills are this could last 30 minutes or an hour with some twists in it but it is challenging to make it fun to do as well as being interested in there problems but this story telling done right immerses you in the world of Nexia.

What is Region Trust ?

Region Trust is a system that you gain for doing work such as working on the farms such as Amstand or Zamford, doing quest or just helping out in general this will reward you with Region Trust as well as gold and normal rewards such as weapons or armor. Region Trust will benefit you in a lot of different way such as discounts at shops, people will know you and give you locations of strange things that could be ruins or maybe a treasure also maybe even a companion this could also lead to something massive like making people worship you as a god.