After a 45 day period and reaching only 62% to the top 100 of the Steam Greenlight system, Resonate ~call out my angel~ was greenlit!

Wowowowowow! Resonate was Greenlit! In only 45 days! I’m surprised! Thank you so very much for the support, guys!!!

I was almost assured that the greenlight campaign was gonna fail as the game lost momentum, but then at the snap of a finger, voilá, the game gets greenlit! It was surely a delightful surprise. 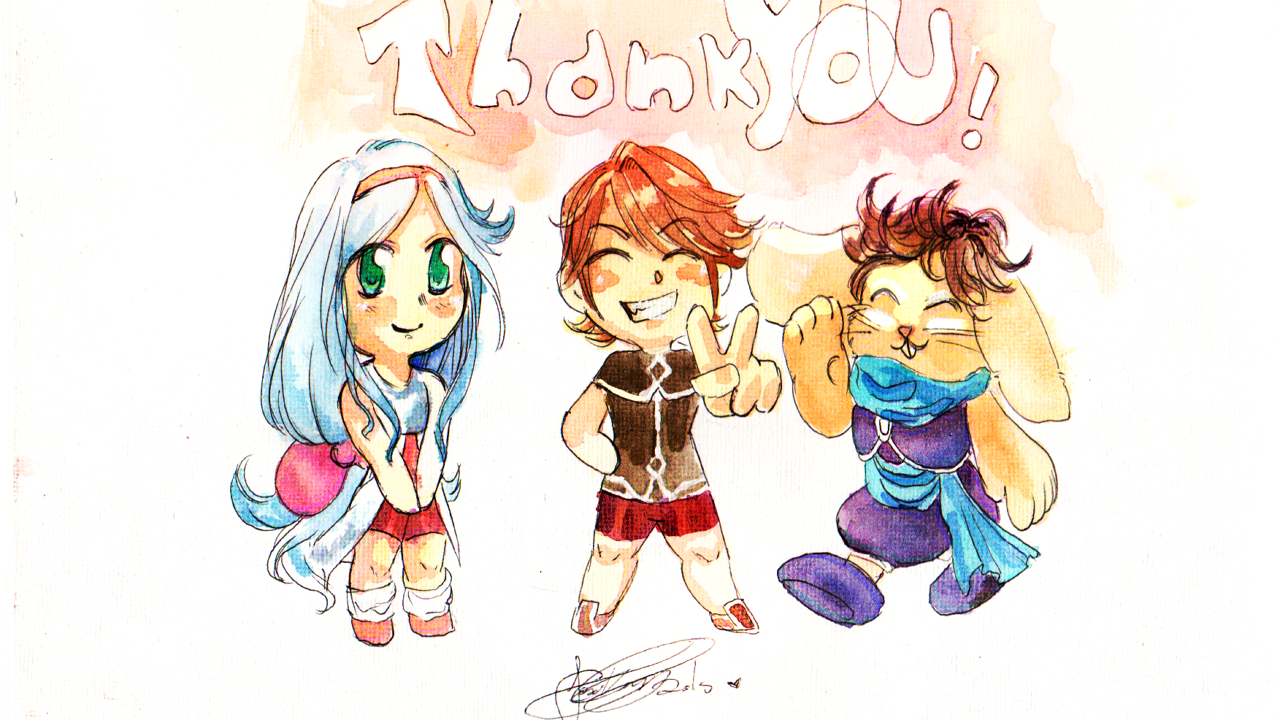 I am working steadily towards releasing Resonate on steam. The steam version will go through a major gameplay overhaul, as well as a small expansion as there were areas I couldn’t flesh out for the contest. Hopefully I will also be able to integrate steam achievements but I don’t yet know how to do that! It’s all very new to me! In any case the Steam version changes will reflect back to the GameJolt version of the game!

And also, I am working on another game. I can’t reveal anything yet but these are the protagonists: 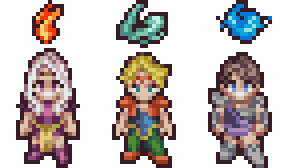 And it is also going to be bigger than Resonate! It’s still early in production though, but I decided it wouldn’t hurt to share. In any way, thank you guys very much for the wonderful support! I wish you all a wonderful day and thanks for sticking out to Resonate! <3