PWN: Combat Hacking launches worldwide for iPhone and iPad as a universal download

I'm very happy to announce that PWN: Combat Hacking is now live in the App Store! It's available as a universal download here: App Store Link

In PWN, you get to engage in fast-paced tactical cyberwarfare and battle for control of the internet.

Face off against other hackers within 3D virtual networks and take each other out using wits, skill, and computer viruses. Place devious hidden traps and backdoors, while strategically defending yourself with encrypted nodes and firewalls. PWN delivers an intense and spectator-friendly competitive hacking experience with Hollywood hacking movie style.

PWN features an extensive solo campaign as well as bluetooth multiplayer so you can engage in brutal hacking wars with your friends.

Check out these screenshots, and then go download the game! 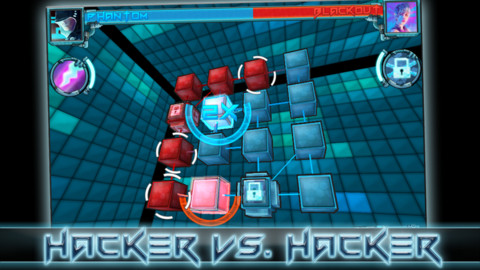 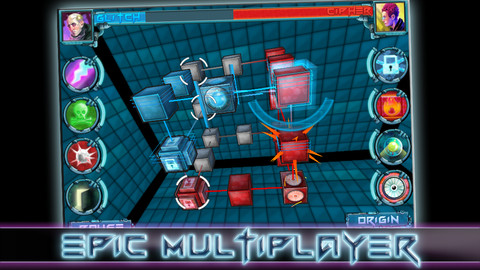 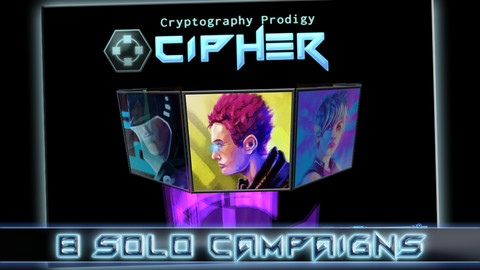 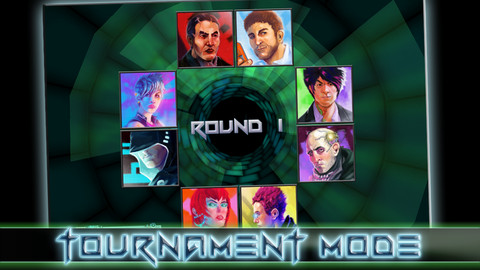