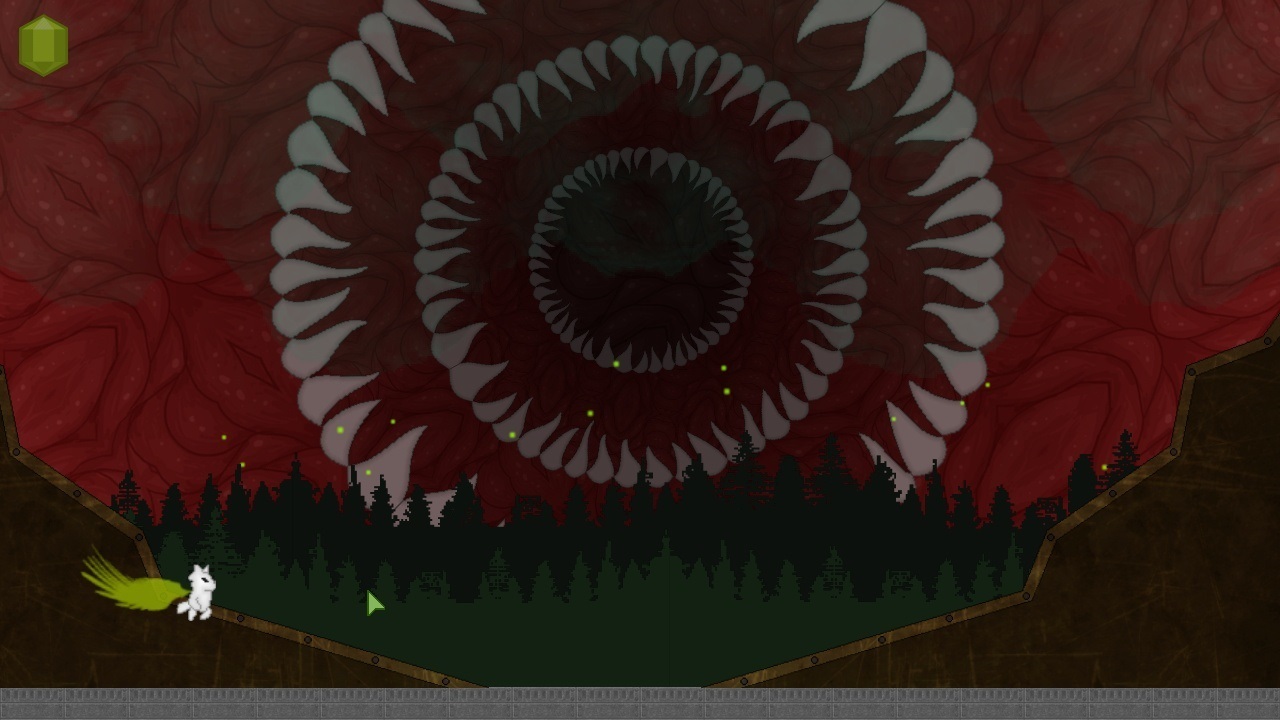 Since episode 1 and episode 2 came out many players had a complaint that episodes are too short and that the story is already done in White Wolf and Code: Evolved games. Both of these problems will be addressed in Episode 3. The story for Episode 3 is going to be what Code: Creation (White Wolf 3) story should have been (if the game was finished). In episode 3 two new characters will be introduced. Butcher (main villain) and one of the Angels. Episode 3 will also be the lest episode in Project: Unborn serial. But it will be longer than Episode 1 and 2 combined. The first part of Episode 3 will be puzzle heavy while the second part of the episode is going to be full of fights and few branching paths. The last episode is already half done so the full episode should be released by the end of September. :) 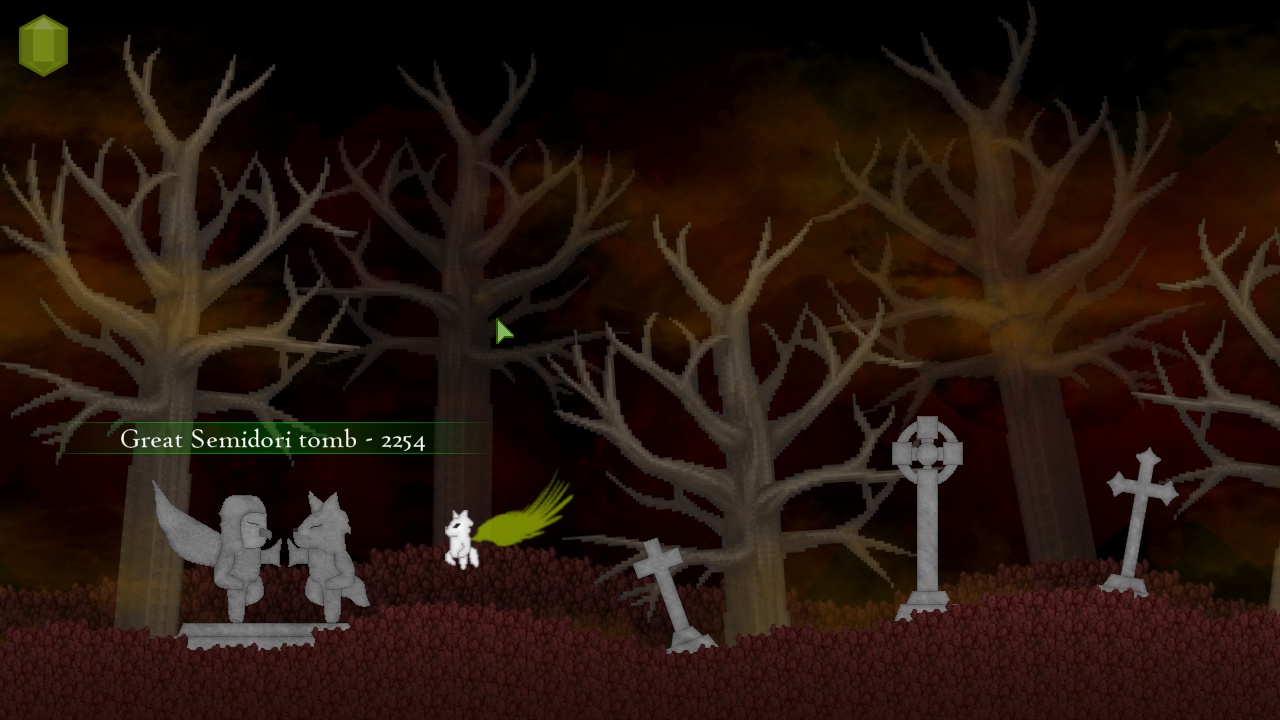 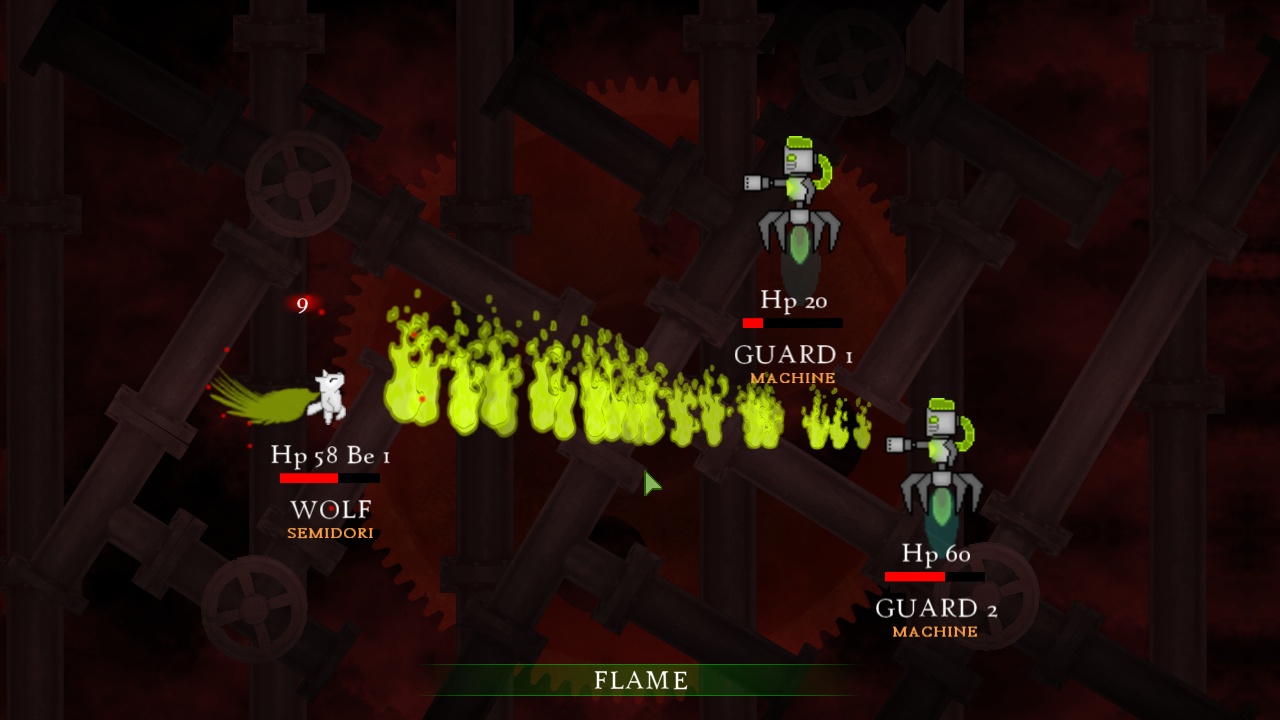 Besides the development of the regular game, I decided to add some extra stuff. I am adding cheat codes to the Project: Unborn - Episode 3. But that is not all. The list of cheats is not final. Now, you can suggest cheat codes for the game I am currently working on. Smiley How? Visit this link to find out Patreon.com 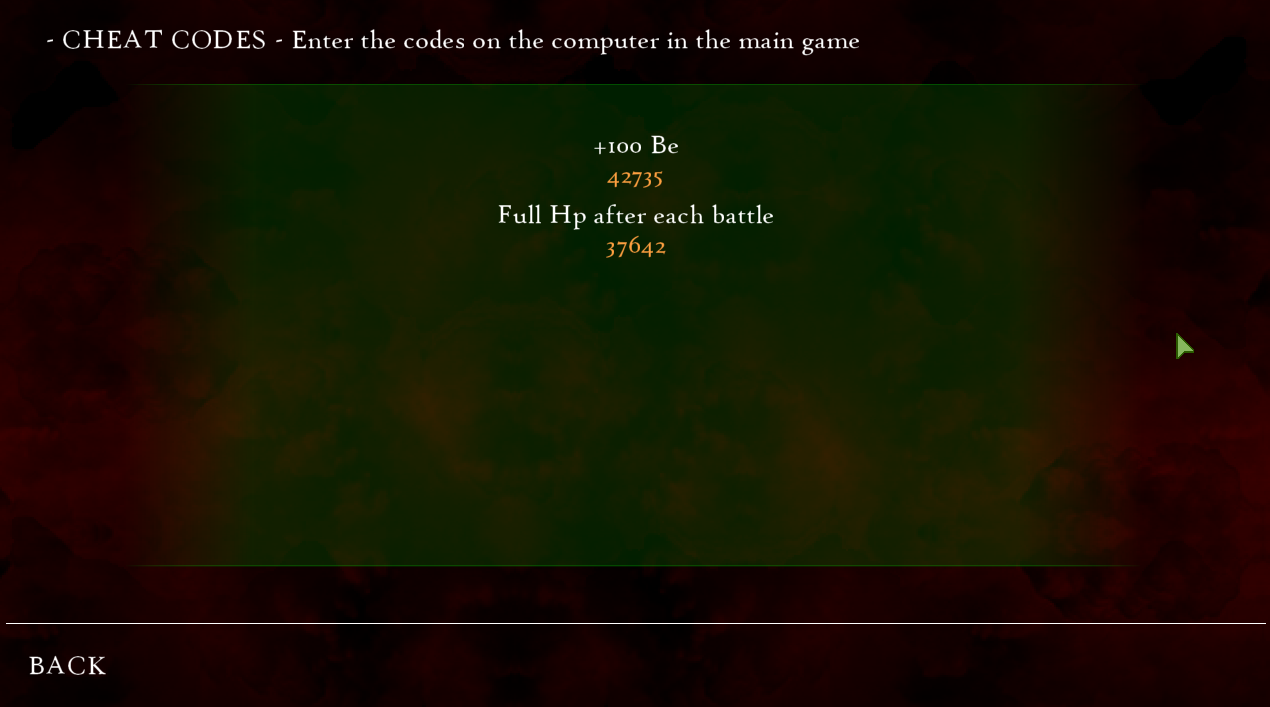 In short, by becoming $10 Patreon You are going to be able to suggest cheats for my games that are in development and I will add that cheat codes (big head mode, invisibility, red wolf, etc...).

Episode 3 is going to be available for Windows, Linux, Android, and Web.

For now, you can check out Episode 1 and 2 (Android, Web, Windows, Linux versions) on the official page Mmmfree2dwindowsgames.blogspot.com 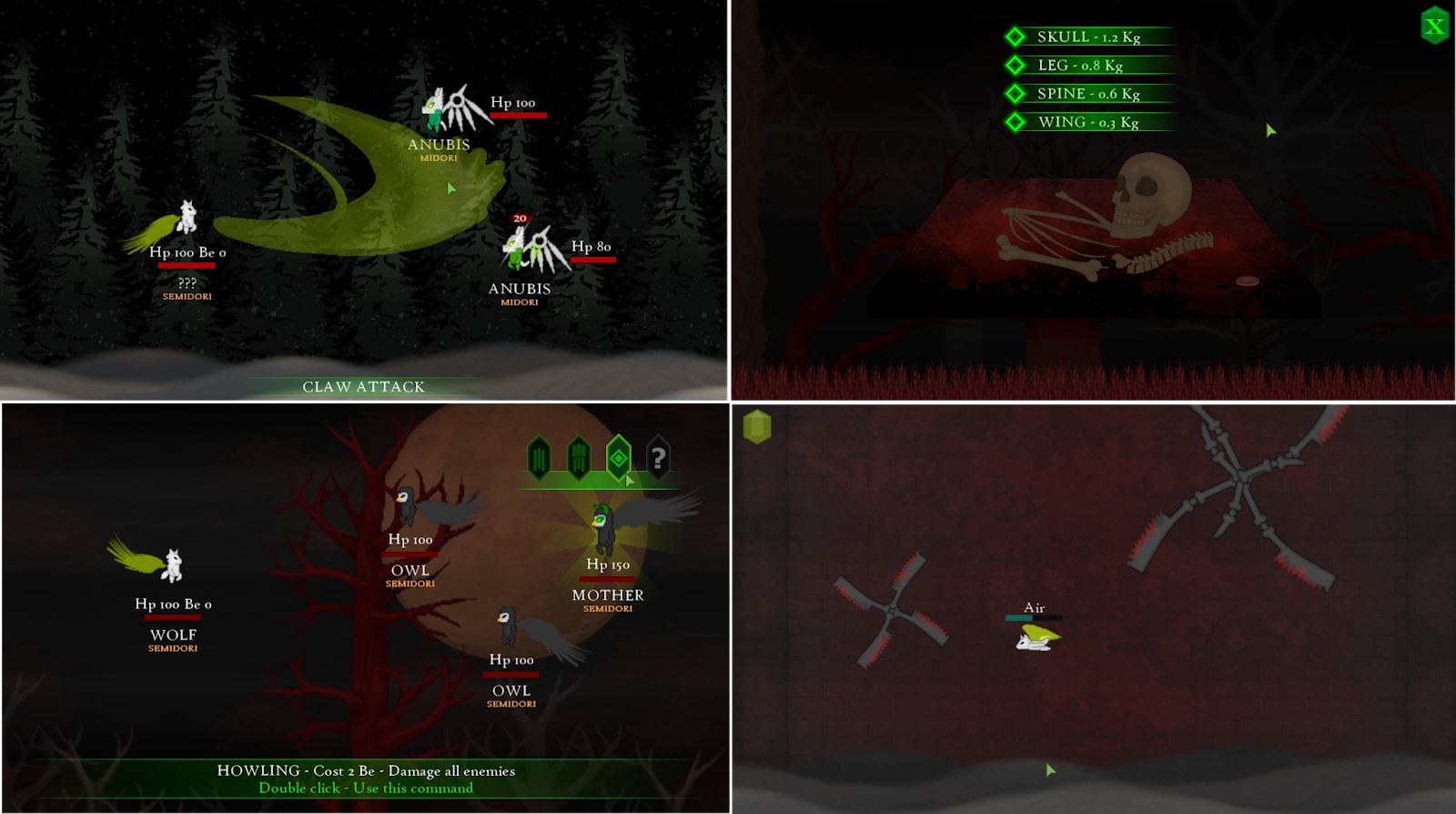 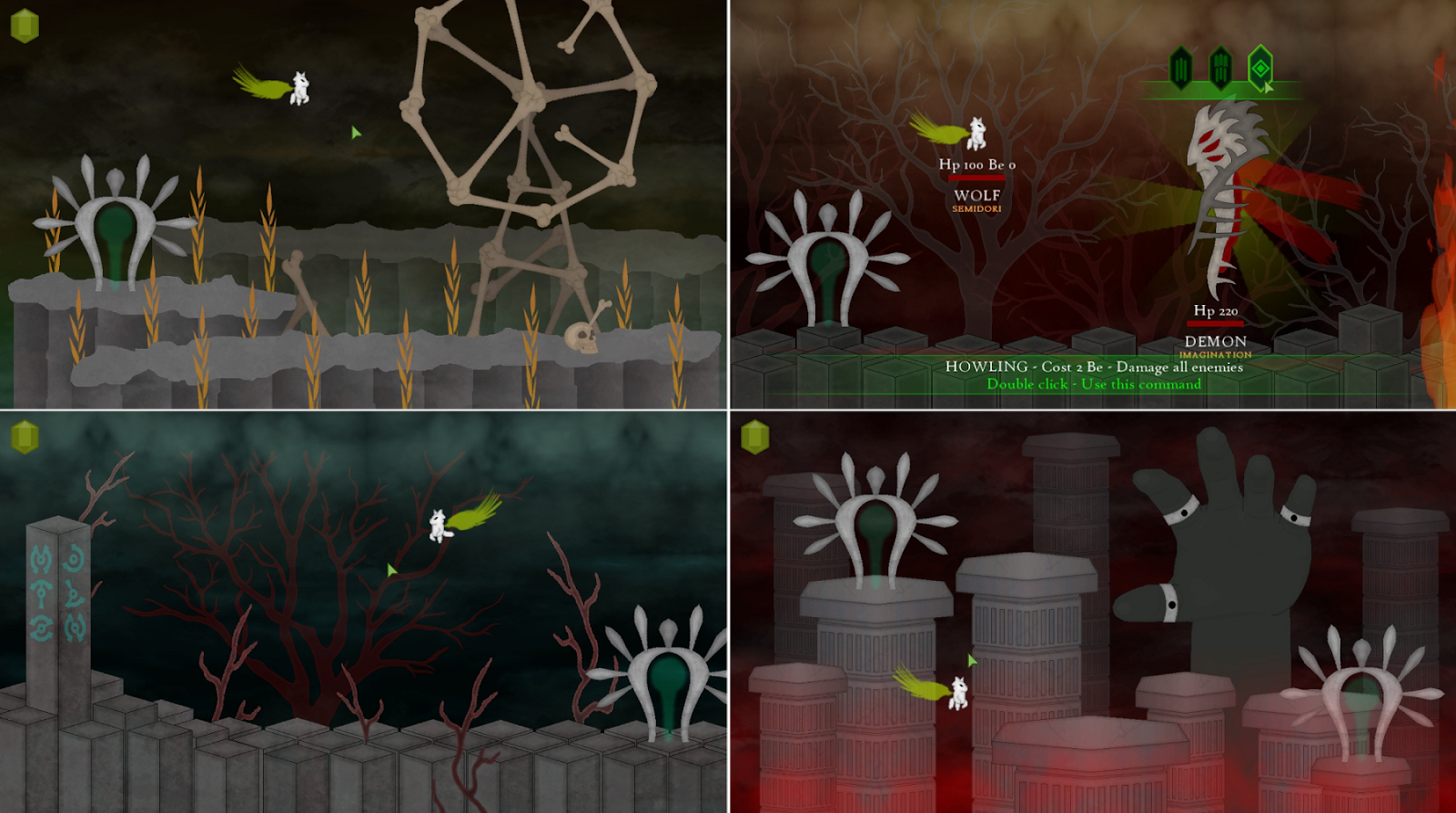 If you wish to support my work you can visit this page and find out more about the ways you can help MMM Games grow Mmmfree2dwindowsgames.blogspot.com

And also, you can join in MMM Games Discord community on Discord.gg