After 7 months of Early Access, this eSport Tycoon Management sim finally comes out on Steam! Major update #175 is out now!

Raptor Claw Games are very pleased to announce that PGM will be released on Steam for PC on April 29th. It’s been an amazing journey through Early Access and we’re super excited to give you this special content update. This eSport tycoon management simulator is now ready to take the next step and reach out to a wider audience.

Development will continue after release, we still have tons of new features and content that we want to get into the game, including tutorial and glossary codex for both gamemodes, support for atleast 4-5 more languages and achievements, so stay tuned for regular updates on Steam. 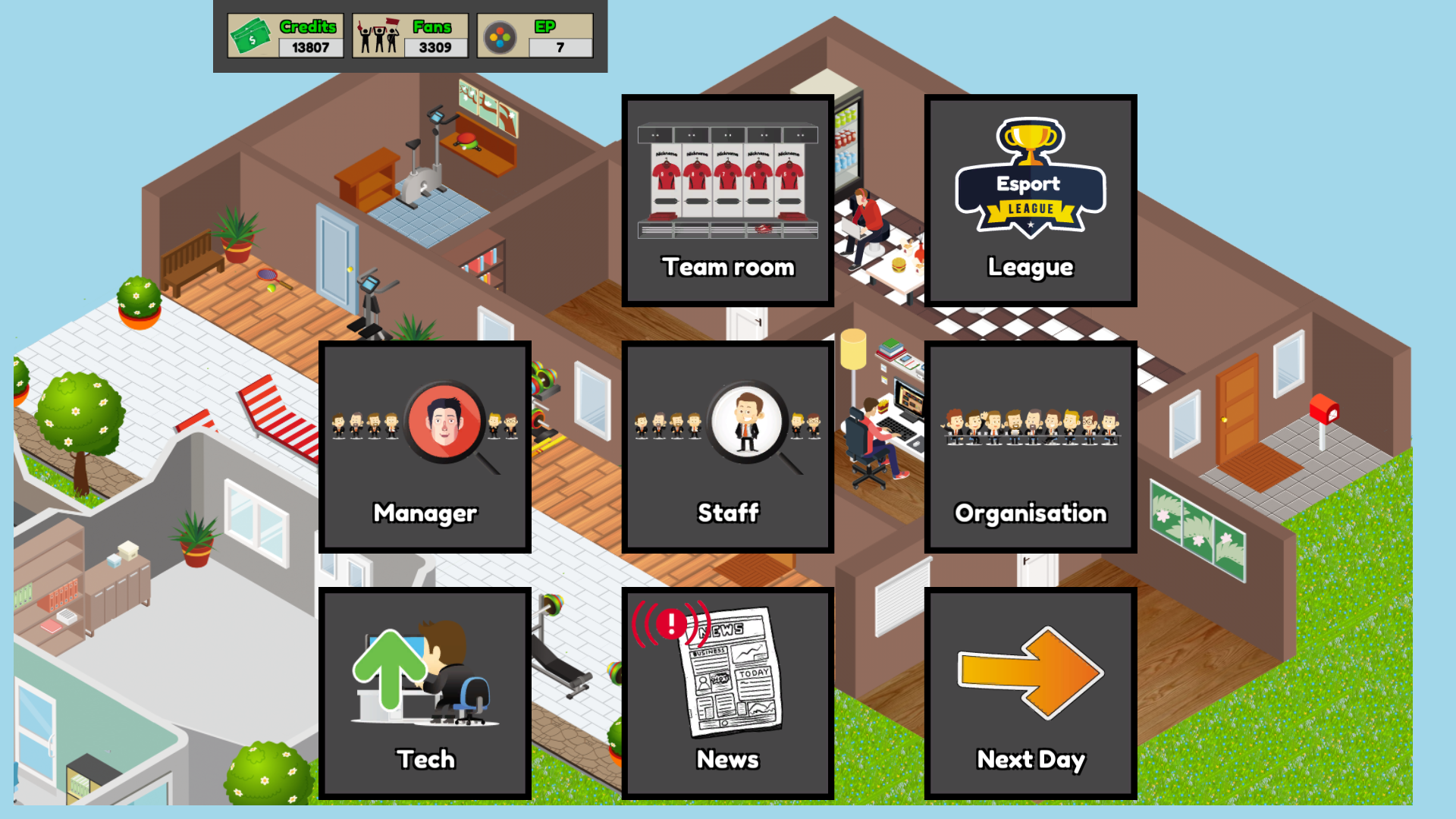