A synopsis and teaser that describes the world you'll explore in Fringes of the Empire. 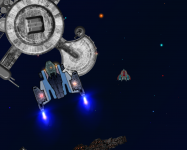 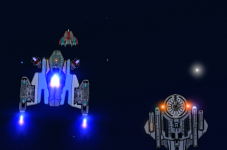 In the 21st century, humanity reached out to found its first interstellar colony on Mars. A greedy consortium controls trade between Earth and Mars. In the ensuing wars, humanity is nearly wiped out by a corporate entity that resides in orbit, exploiting technology and triggering nuclear war.

As survivors of these wars, the remaining Earthlings, along with allied Mars colonists, form a new Universal Federation. Through a twist of fate, their first encounter with another sentient species leads to the solidification of the United Federation of Space Exploration, a peaceful yet naive trans-stellar alliance.

Technological trade permits all species in the alliance to benefit from their collective efforts. As the Federation expands, new entrants provide additional support and cultural diversity to a growing empire. The UFSE, however, is not without its problems. Internally, piracy and rebellion is not uncommon in a vast and rather isolated collection of worlds in the Far Arm. Externally, threats from the unknown and from recently encountered remnant empires opens up a world of adventure for spacefarers in this era.

Enter you: the captain of the UFSE Intrepid, a new experimental multi-purpose cruiser. Fight piracy along the Outlaw Zone borders, or plunge head-long into relatively unexplored space, encountering new species, ancient ruins of precursors, bizarre galactic diseases as you save the UFSE from invading spacecraft. Learn about each member of the UFSE alliance, uncovering deep political plots hidden on the outworlds. 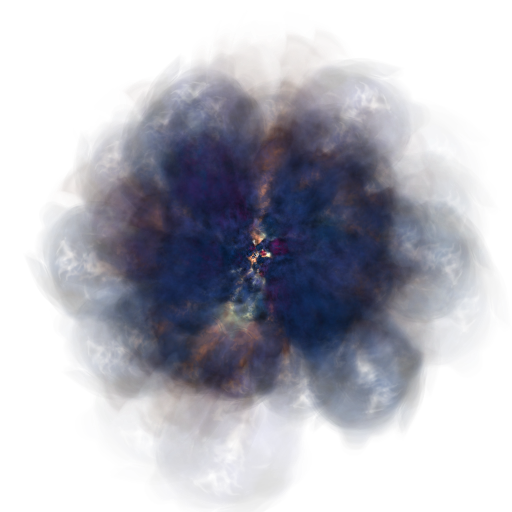