As we come closer to our scheduled Early Access release date on the Steam Store, we are pleased to provide the community with a teaser trailer showcasing gameplay taken directly from our title, along with some new screenshots.

As we come even closer to our Early Access launch date, we are pleased to release a teaser trailer for our horror title featuring actual captured gameplay. Every scene depicted was captured from our gameplay, however, some audio was edited in/out for the sake of keeping our stories a surprise! We ask you to remember that everything in this teaser is an Alpha build and in no way reflects our final product.

We also want to remind the community that our title: 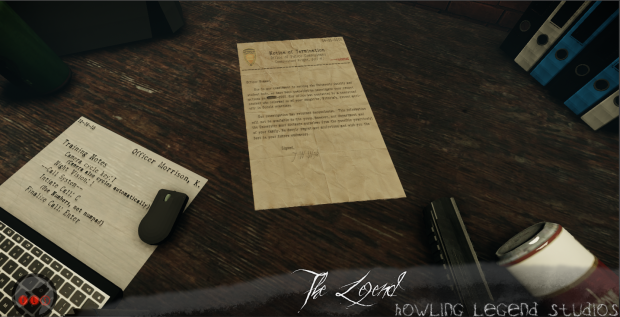 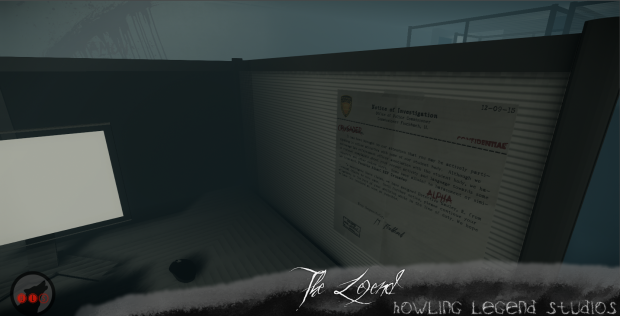 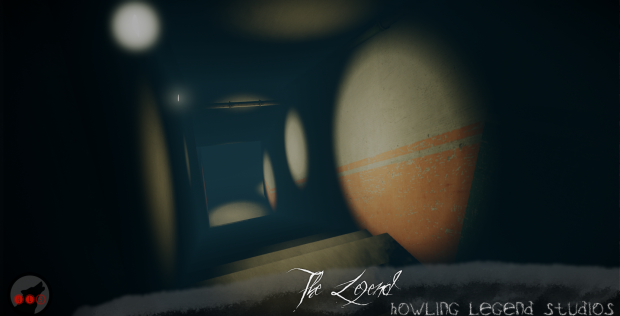 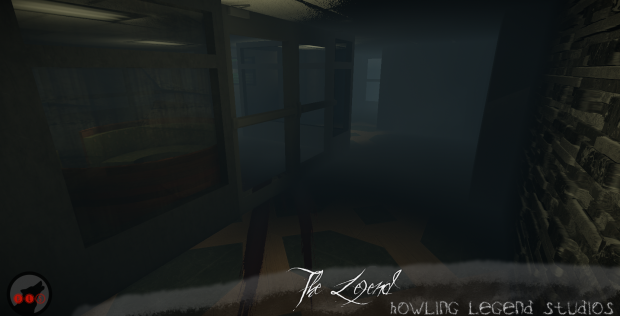 This is fairly cheap for a decent looking game!