"The Legend: AUS" is the release version of the highly anticipated ModDB and Steam Greenlight title "The Legend" from 2013-2014 that took the charts by storm. "The Legend: AUS"(TLAUS) is a survival, horror FPS/adventure title built on CryEngine 3. (TLAUS) has officially moved from ModDB to Indie DB with exciting news!

First off, we are proud to publish our first press release from IndieDB instead of ModDB! Over three years ago, we (formally known as Elder Productions) embarked on this astounding journey to deliver a fresh, exciting and immersive horror experience called "The Legend". We began this journey on ModDB, and within a year (2013-2014) we were already certain that we were going to be a full-fledged independent title and not a Modification of an existing game. We built an amazing, supportive fanbase and were widely anticipated. In 2014, our team fell apart and so did "The Legend".

We thought that our project had fallen ill from poor planning and massive expectations, and it took a single spark, two years later to bring it back. Our beautiful music and audio work by our amazing Lead Composer: "David Krammer" sparked our love for this title again. So, without further ado...

We have signed our distribution agreement!

For anyone that has missed our project in the last couple years, we have supplied our most recent trailers from (2014-2015):

The first episode is "A University Story." A Horror title crafted around the things that go bump in the night on college campuses, creatures, fears and stories that surround some the most terrifying, horrifying events. 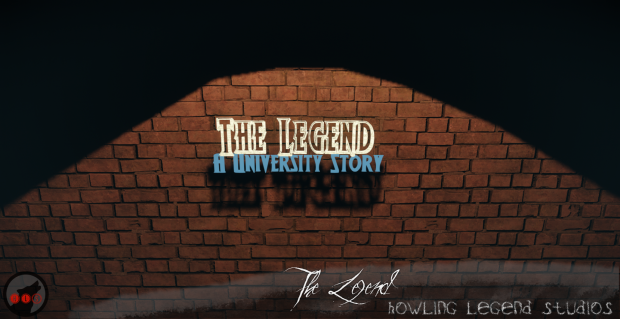 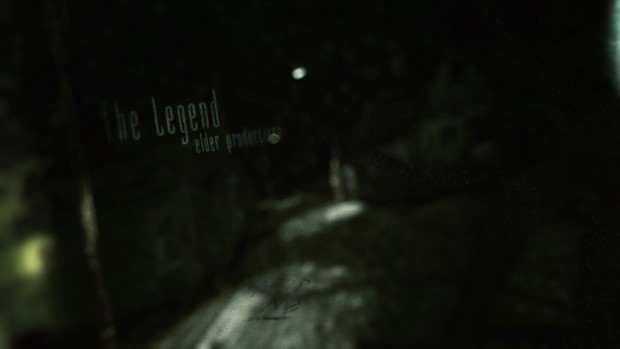 We recently launched a worldwide casting call for voiceactors for TLAUS. After 300+ applications, we have narrowed down our auditions to amazing actors that we believe will help immerse players in our universe. We cannot wait to announce our new actors/team members in the upcoming weeks.