Posted by FulqrumPublishing on Sep 9th, 2021

Prague, Czech Republic – September 9th, 2021. 1C Publishing and developer Neo-C Productions are thrilled to announce that Terrain of Magical Expertise will be released today for PC via Steam, GOG, Epic Games Store and other digital stores. ‘TOME’ is a 2D Turn-Based RPG inspired by the hit web series of the same name and takes players on a fantastical story-driven journey through a fictional online game entrenched with hackers, cheats and a high stakes competition. Following a successful Kickstarter campaign from 2017, Terrain of Magical Expertise fans will now be able to pick up the game for $24.99 USD / 24.99 EUR / £19.99 GBP with a 15% launch discount during the first week of launch.

Terrain of Magical Expertise is a non-linear, story-driven RPG adventure, with an original turn-based combat system enhanced with exciting quicktime events. Packing in over 40 hours of pure fun, ‘TOME’ features charming animations and a huge world to explore, as well as a full cast of voice actors, including talent from favourite video games, YouTube channels, anime and cartoons.

About Terrain of Magical Expertise
You take the role of a White-Hat Hacker who is gifted a copy of TOME, a popular new MMORPG game, by a mysterious friend. As a favour, you will help to take down a group of sinister Black-Hat Hackers who are trying to win the special “Campaign of Champions'' TOME event, by using nefarious means. Joining forces with a guild of determined players called "The Dandy Alliance'', you embark on a turn-based role-playing adventure to help your newfound friends achieve victory.

Terrain of Magical Expertise will launch today at 7pm CEST/ 1pm EDT/ 10am PDT on your preferred digital retailer. For more information, make sure you check out the game on Steam, and Twitter, and follow 1C Entertainment on Facebook or Twitter. 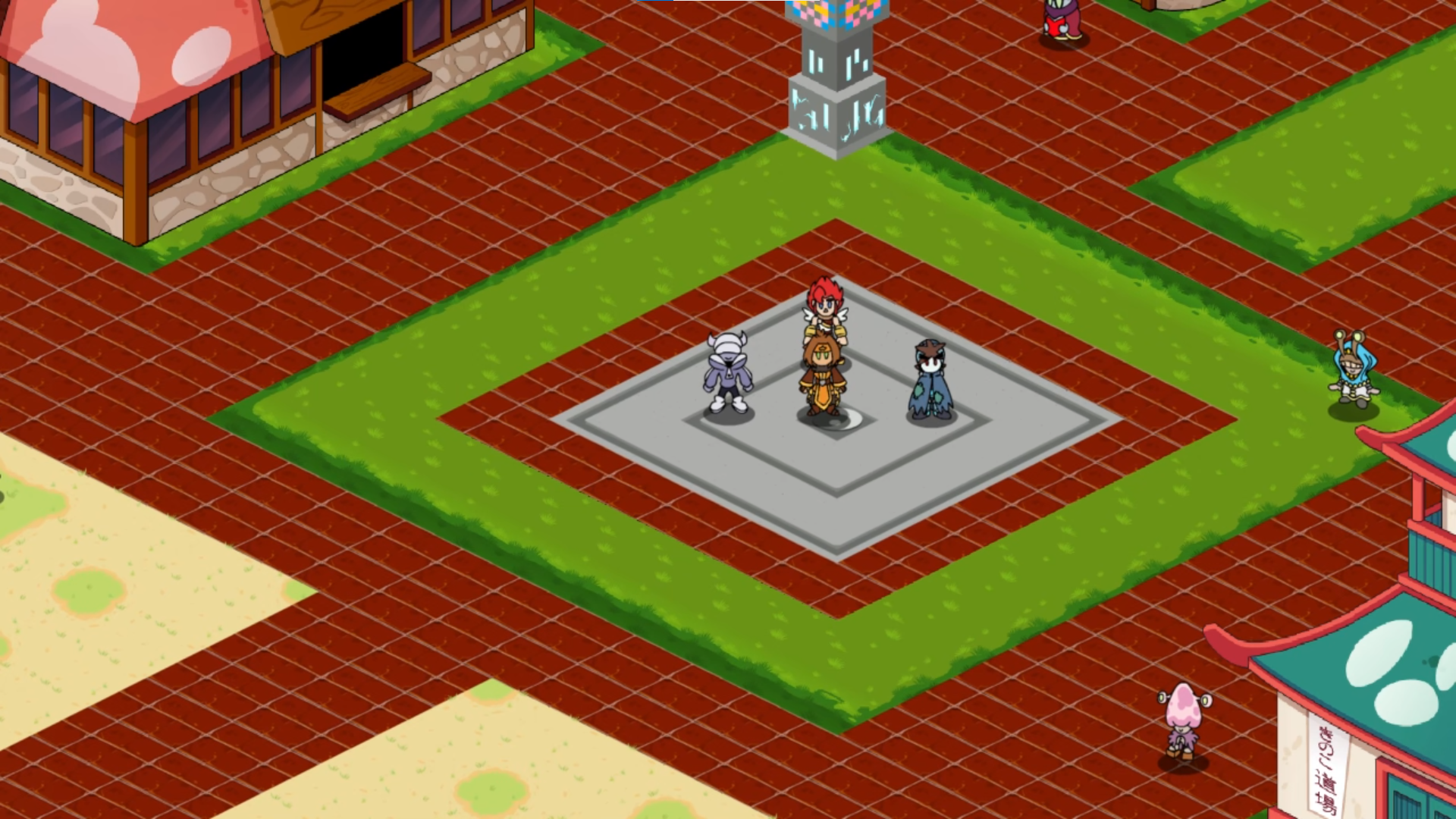 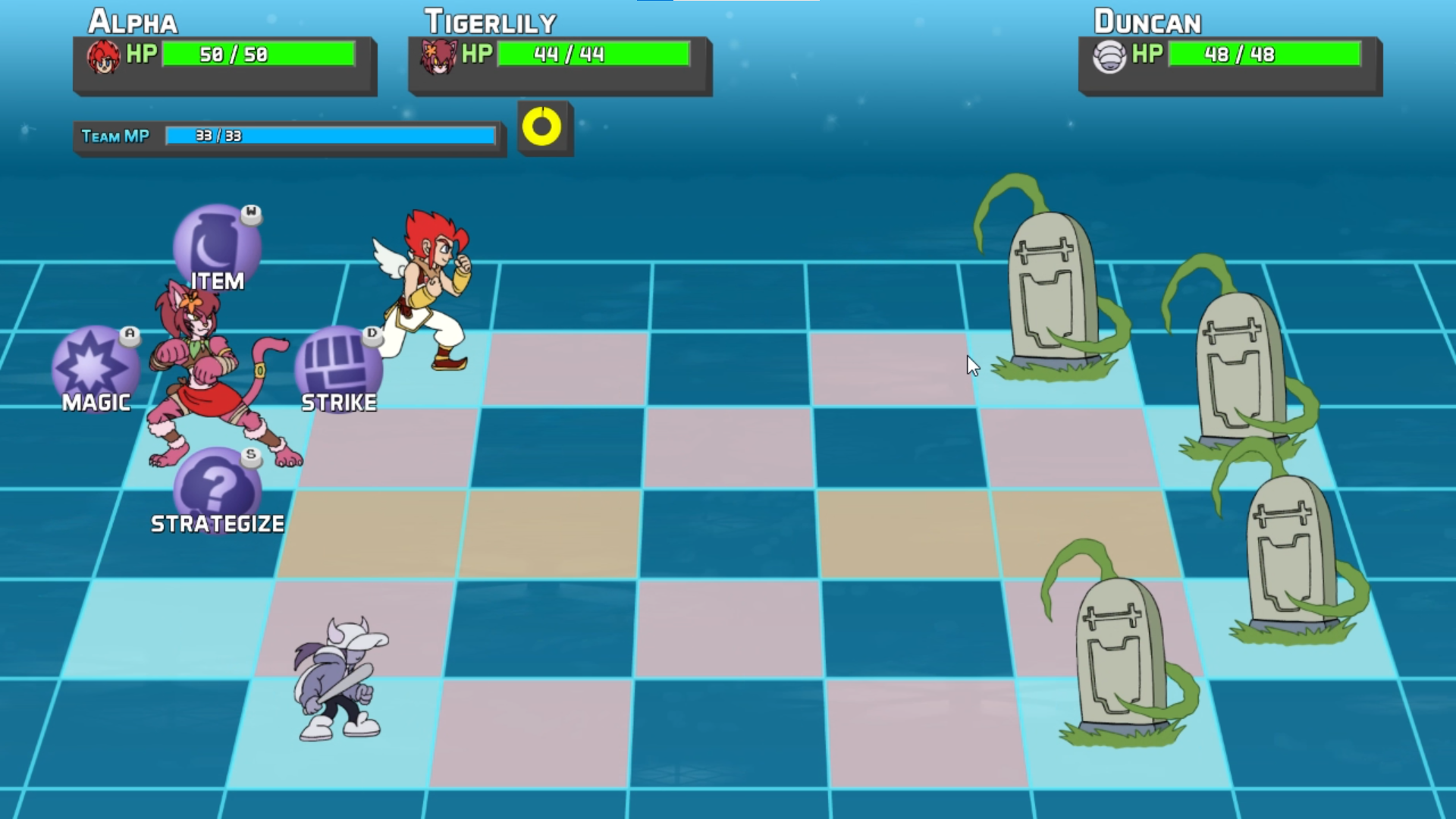 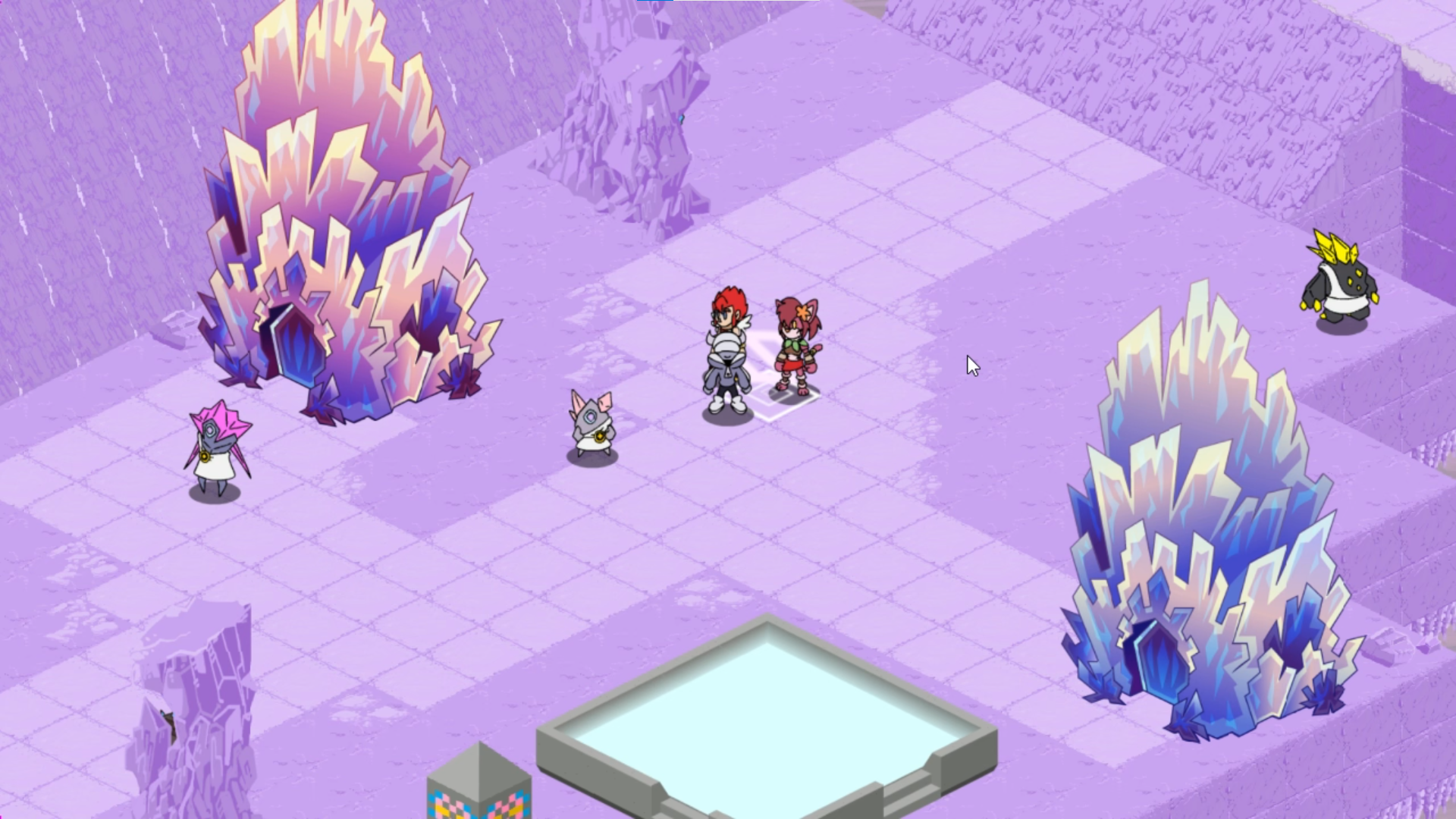