This article contains the new features for version 2. This new update also enables modding for the game.

This is the second article for Powercity 9000. This article contains some information about the new update, and the modding support.
Some people also complain about the mouse movement, but don't worry! I'm probably going to -> Fixed in the hotfix.

UPDATE
You can download the new update for the game here:
NOTE: Old saves aren't compatible on this version.
NOTE2: Powercity 9000 hotfix is ready for download. 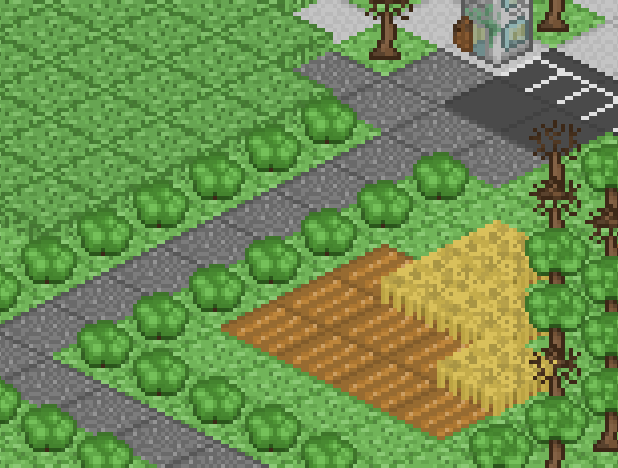 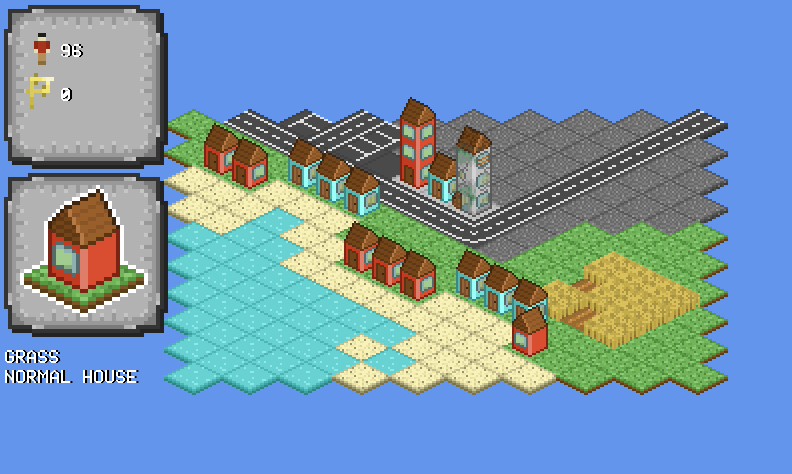 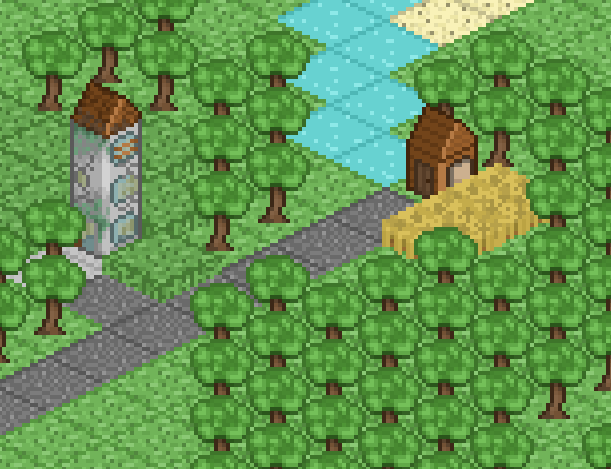 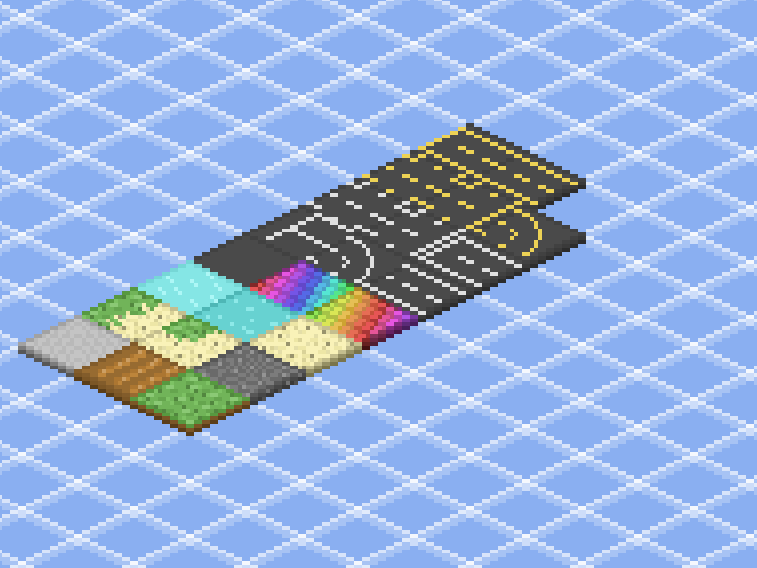 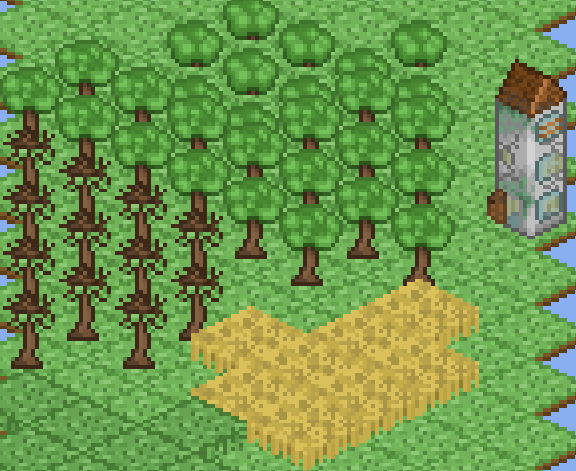 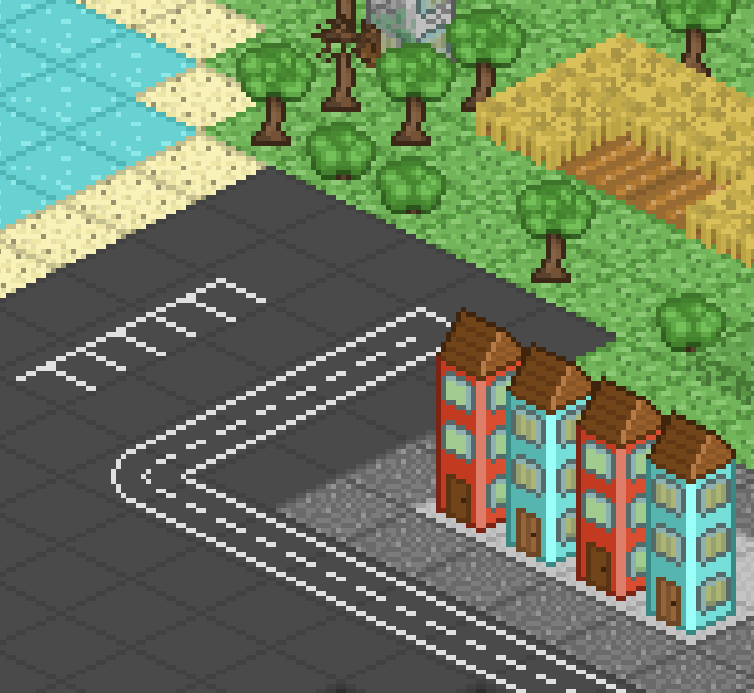 All the new features are listed below:

Changed
- Changed "Game-bigness" (name was a joke) to "Map_Size", but you can name it whatever you want because of how the system works.
- Changed blue and red house texture
- Changed water texture

MODDING
You can now add new tiles/objects in the game. It's very easy and doesn't require programming knowledge.
You can find the tutorial/information for modding in the "ModdingHelp.txt" file in the "Content" folder.