Large update to space roguelike Power of Ten. Adds new game play dynamic, enemies, weapons and polish. Would love it if you take it for a spin! 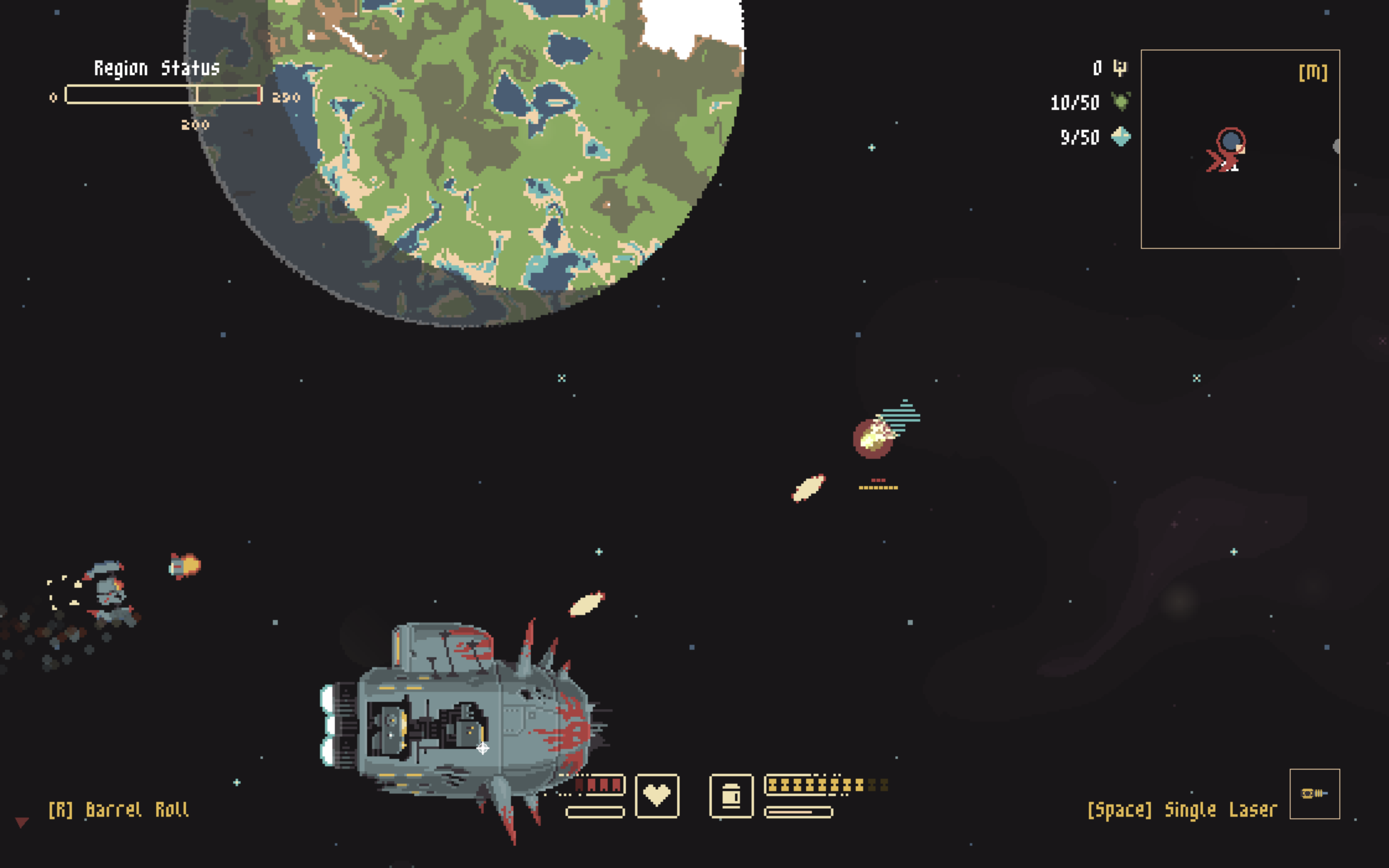 * [Game Design] Moving system pressure to the whole region. Read the thoughts behind this.

* [Content] Two new weapons to find. See them in action.

* [UI] You can now use the mouse to select which warp gate you want to go to. More interactions like this to come.

* [UI] Map UI has been improved

* [UI] Interactive objects in the game have had their text moved more closely to them so it's easier to read what they do. 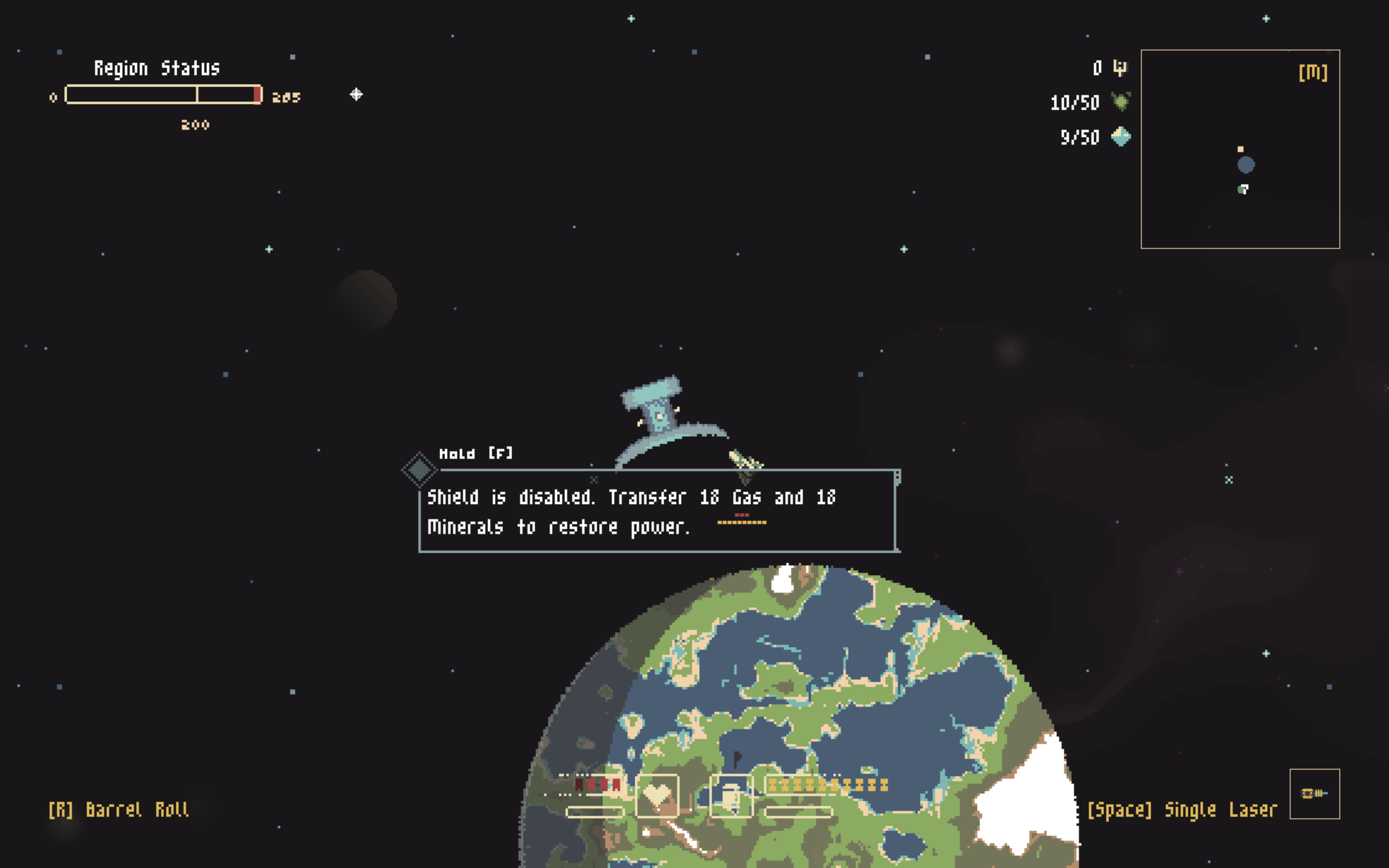