As some people may know the game jam that game jolt is hosting starts in four days.

Posted by VelvetAntStudios on Nov 6th, 2013

As some people may know the game jam that game jolt is hosting starts in four days. I have decided to compete in the aforementioned game jam. This said it may cause potential delays in the release and pre-sales of Traumerin as I will be spending 9 days making a new game, I apologize for any delays or dissatisfaction people may have from this.

With that said however the game is almost done as stated in the news I posted yesterday and this event shouldn't cause any issues with the game finishing, just launching. You can track the game jams progress here, I look forward to the event and I look forward to continued support! 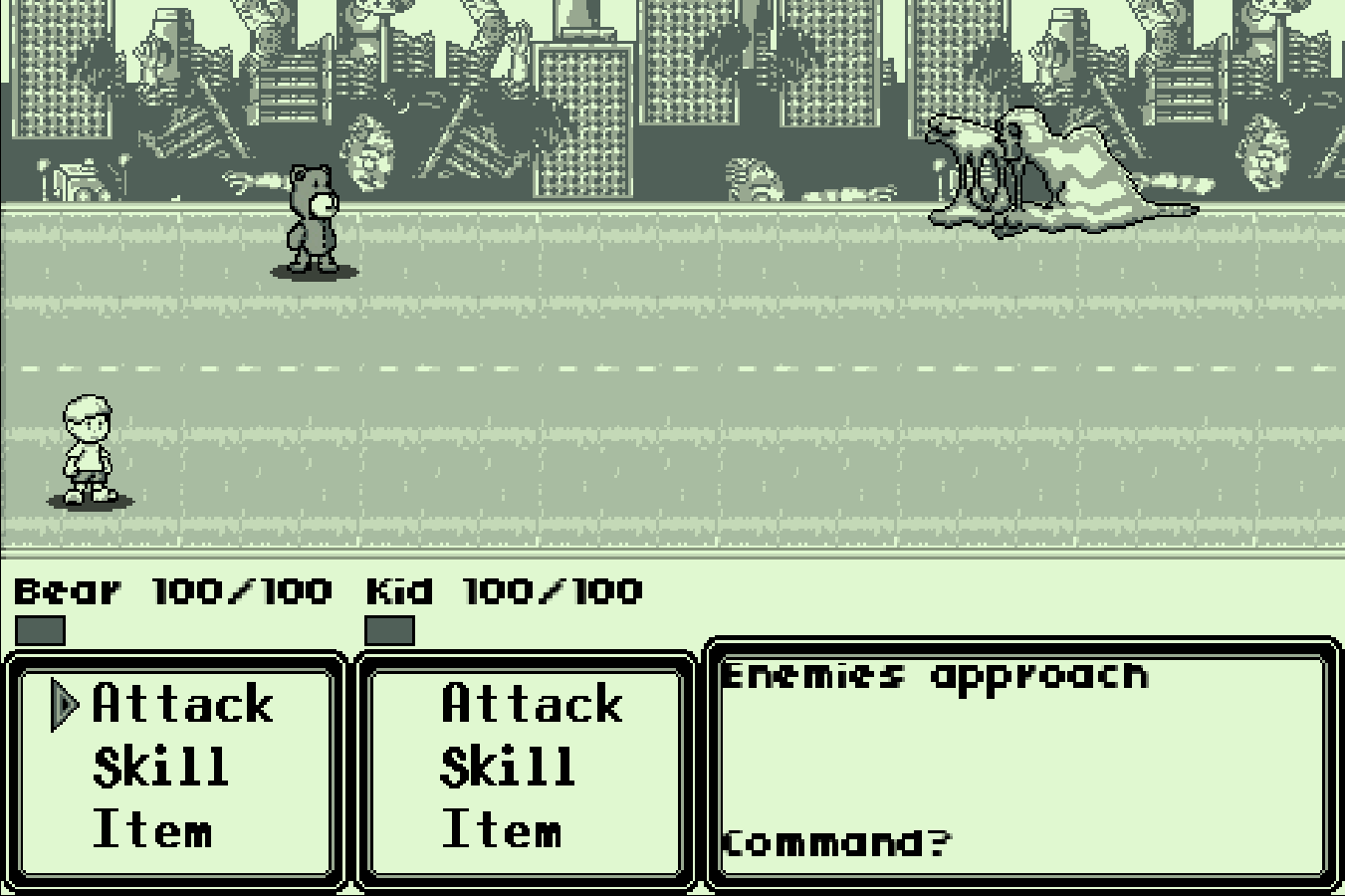