Our arcade game in which you try to warn people for impending disaster by flipping their phones is now on Steam Greenlight! 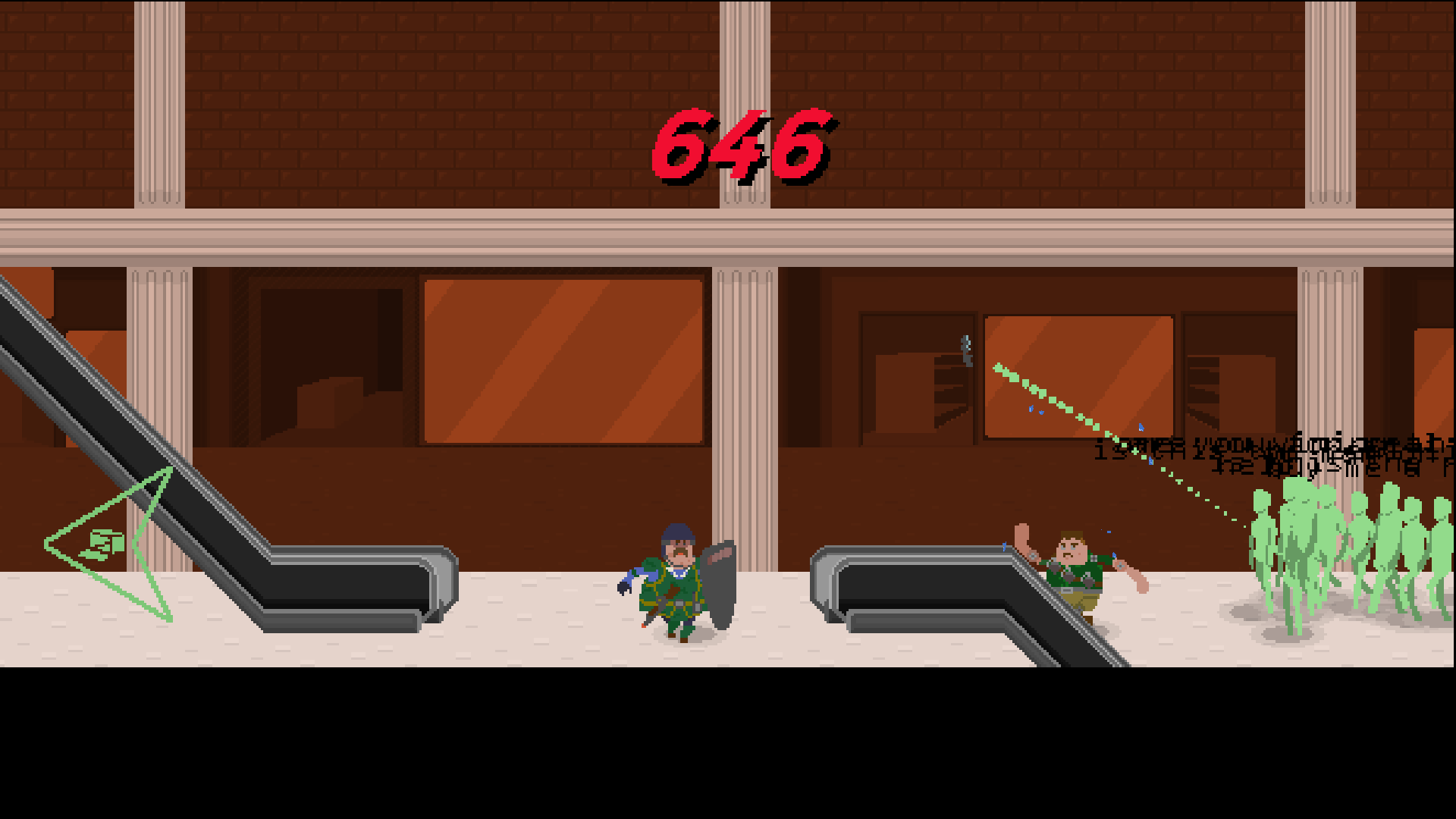 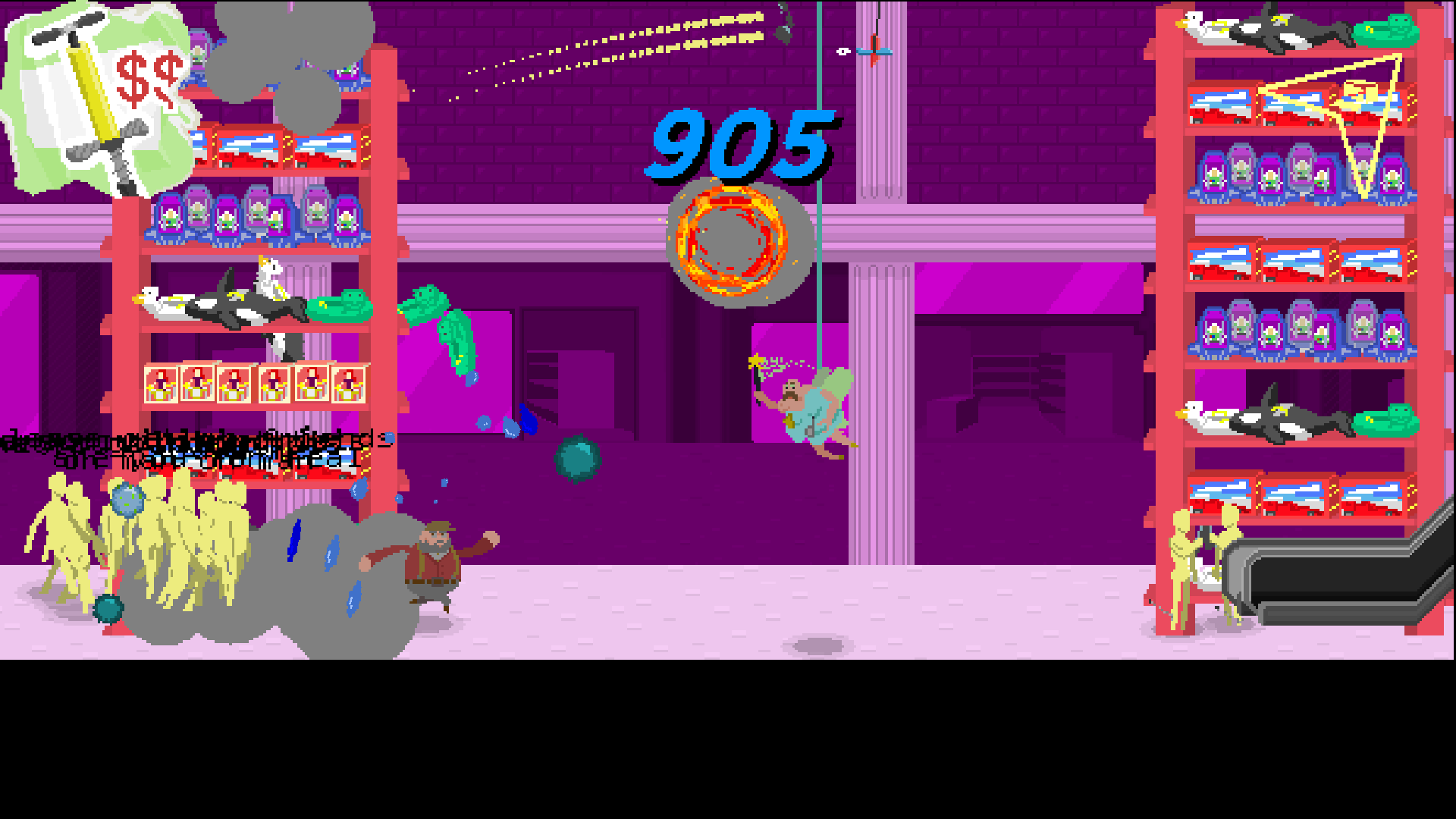 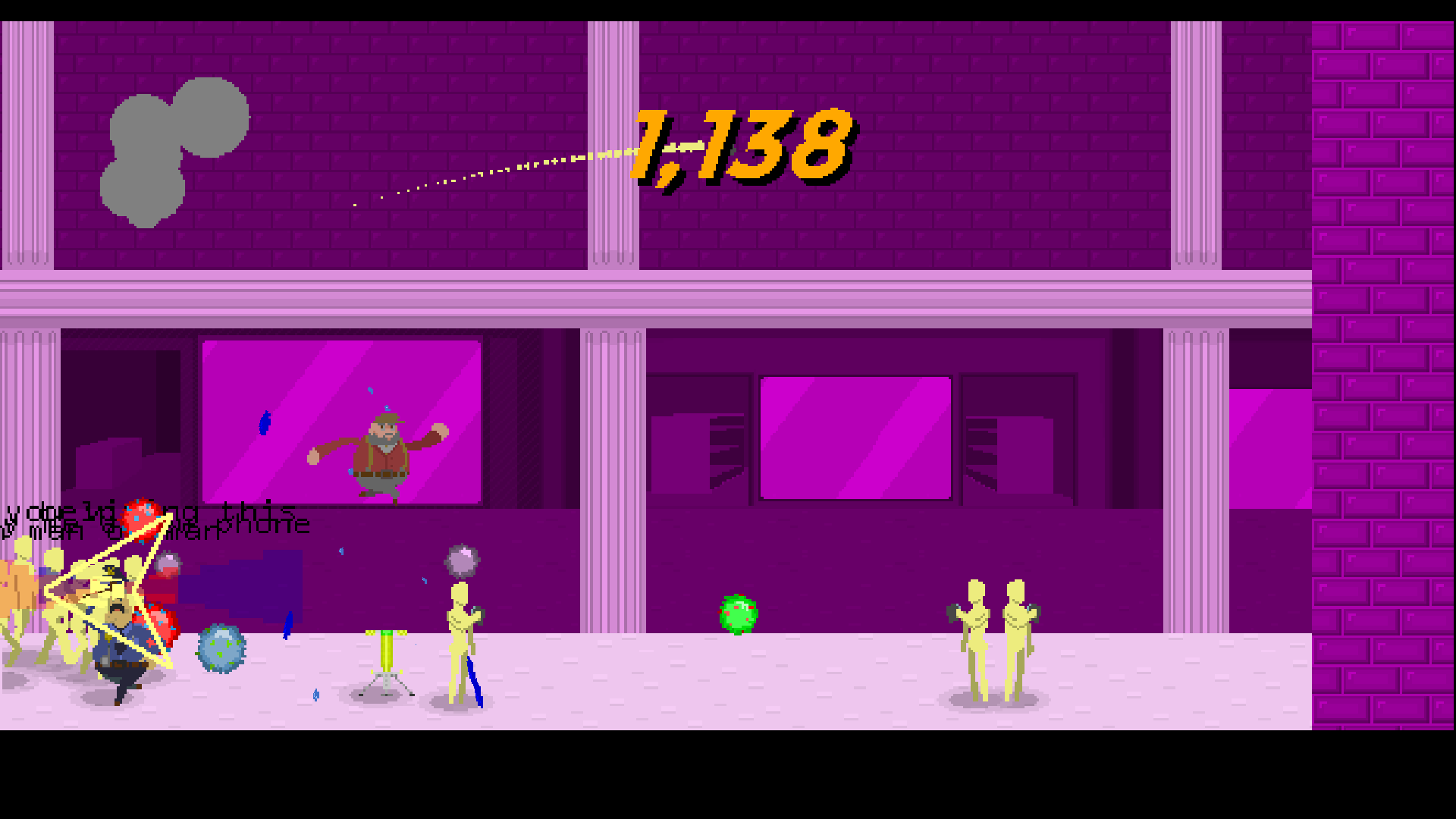 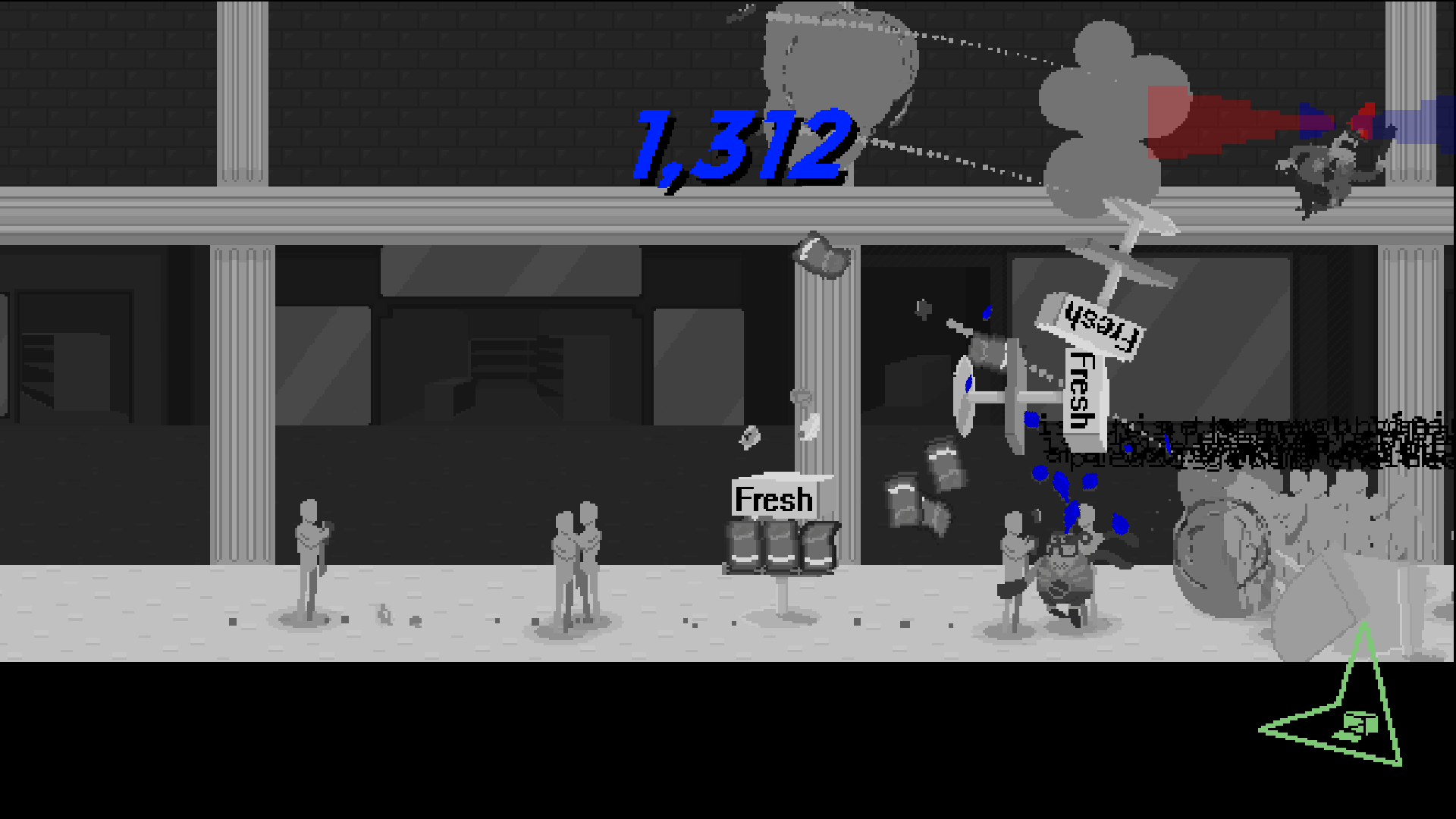 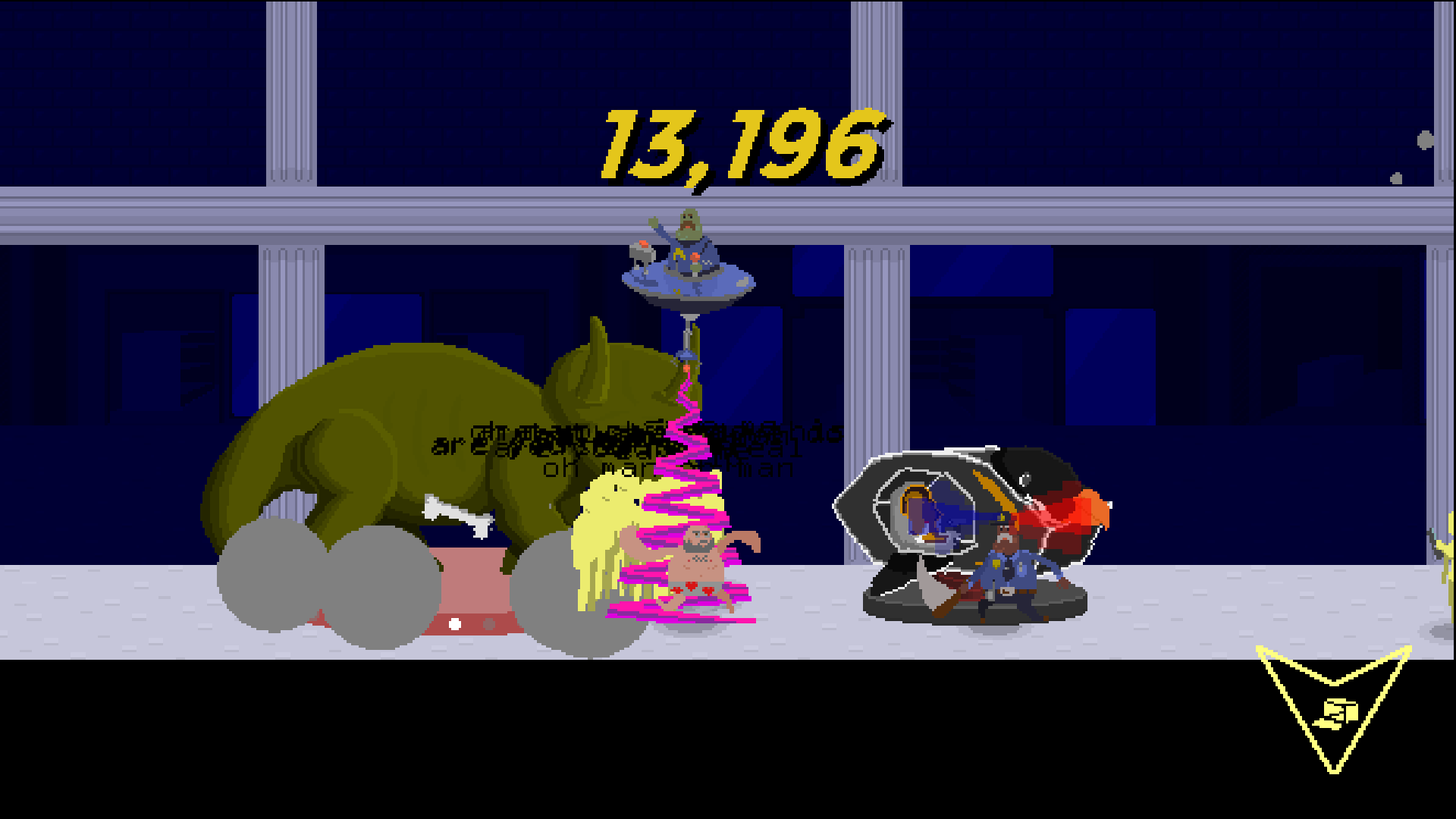 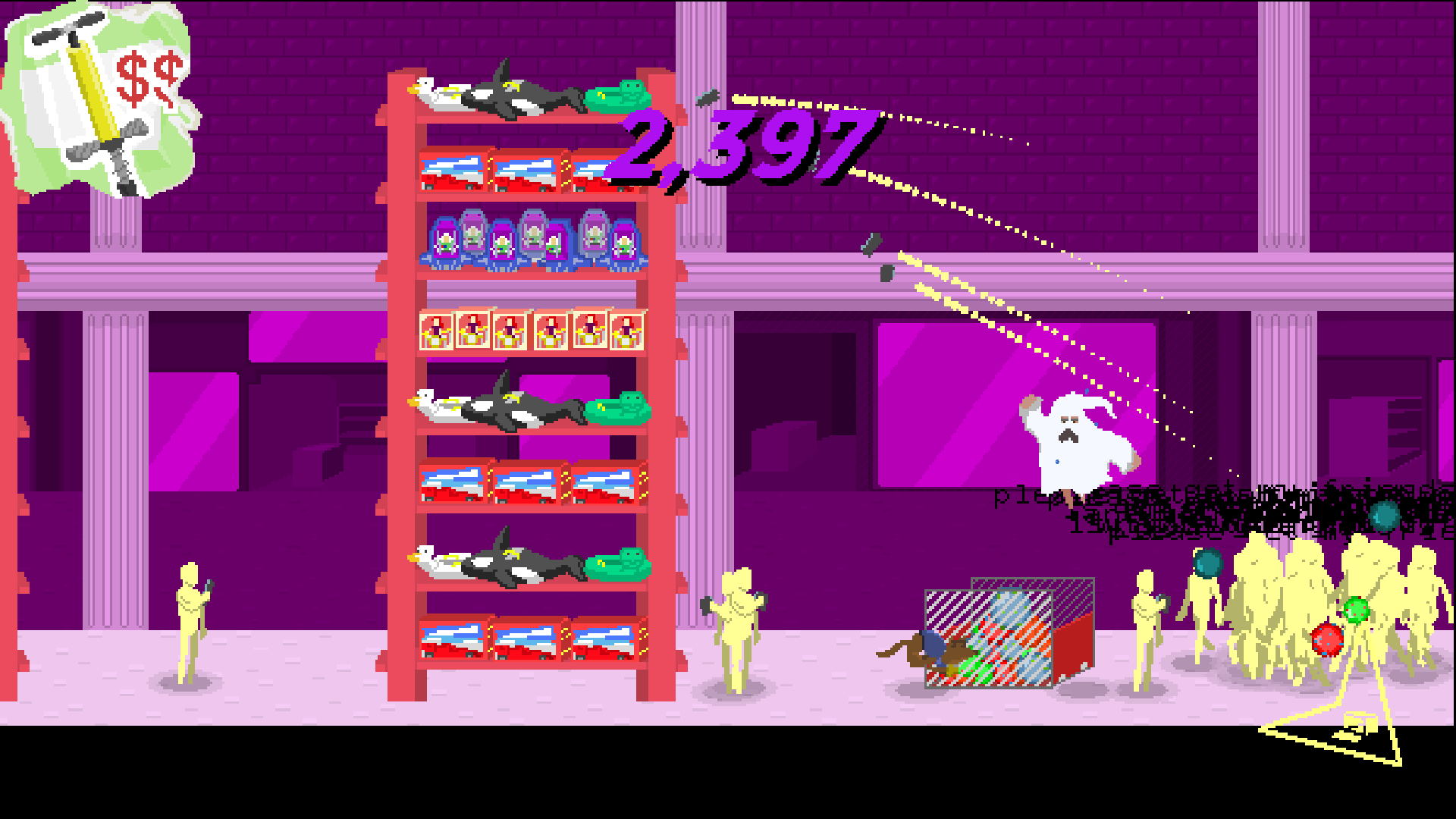