There is an option to turn AI digging off in the server_config by the way. 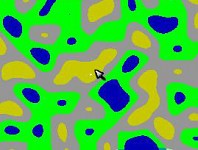 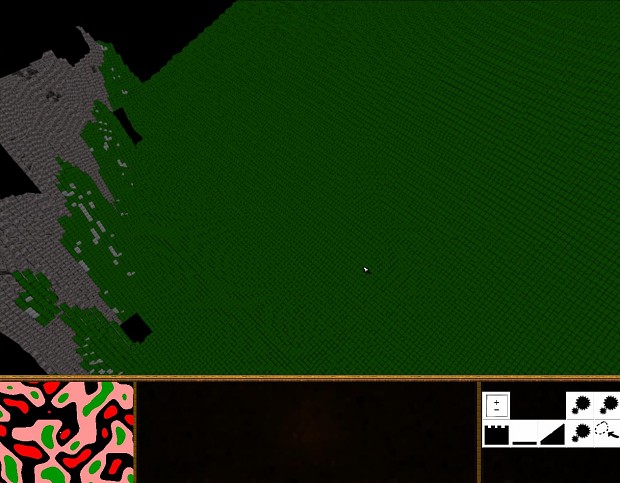 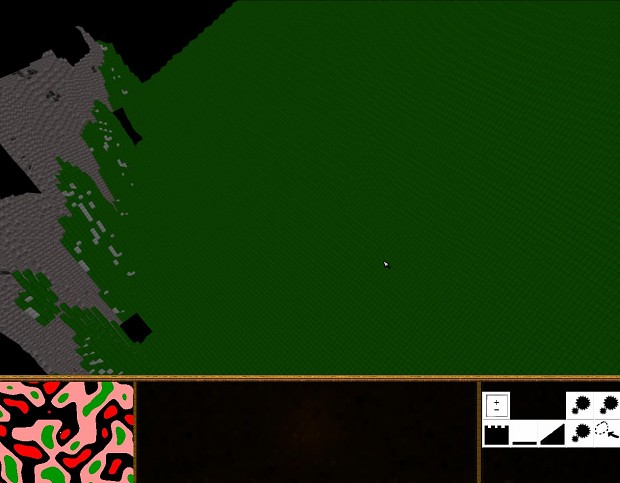 I really enjoy the idea of having potions and spells interact in interesting ways with stuff you choose to pour it onto, so I'll probably add much more of those as time goes on.

To apply filters you need to be in the "preparing for automation"-mode and open the stats screen. On the top left there will be a "Jobs" tab, where all current jobs are listed. Clicking on one of the "Collect" or "Drop" jobs allows you to add item filters. This currently uses the item names and other idioms from *here*. This also allows you to type in things like gates to be automatically picked up, which you could not do before.

(Especially with a lot of floors around)

Tiles that have nothing below them will fall down and stay where they landed, wooden walls however will just be destroyed. Tiles will also not be supported by tiles that are compromised in their integrity (ramps, or partly mined tiles) and tiles falling onto those will remove the compromised tile and put the falling one there instead. Units do not take damage from having stuff fall on them yet... but thats in the next patch for sure!

A story is coming, but this is just a placeholder right now. I'll need to flesh this out some more first. Later on you will start with a journal or similar that, depending on your race, will contain an explanation for how you got there, what you are doing there, etc. Also you will be able to find more books in the world, which are all just .txt files from the server you are playing on potentially containing bits of lore. I figured this would be a better way of story telling than cutscenes or stats.

Also check out the game's website: dungeoncraft.draig.de
My twitter @Zinnusl
And the forums Indiedb.com
for bug reports and suggestions.